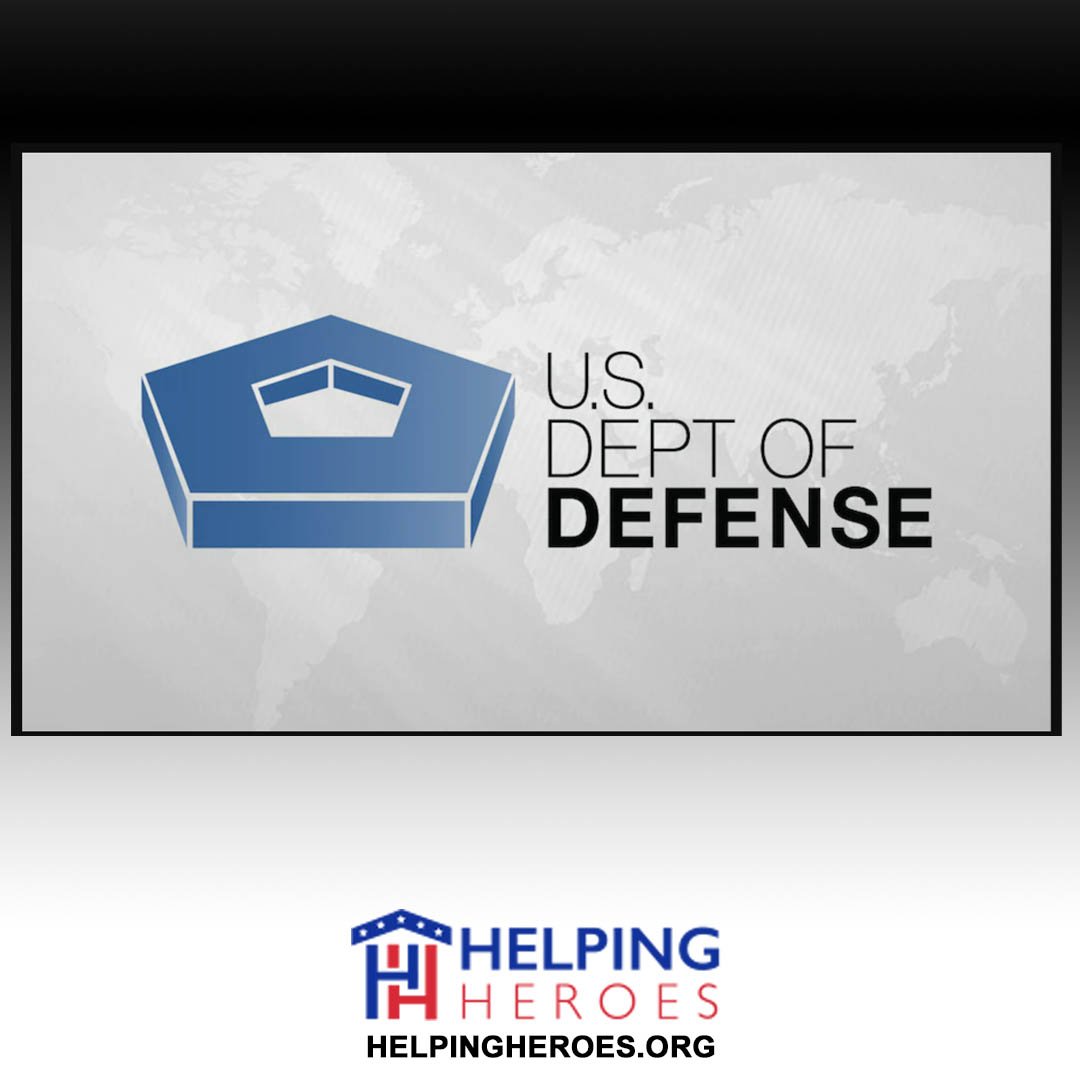 The DoD Birthday will be celebrated on Tuesday, August 10, 2021.

The entity known as National Military Establishment was thereby redesignated as the Department of Defense on August 10, 1949. There was clarification about how much power the Secretary of Defense has over the various branches of military service and better defined the overall chain of command.