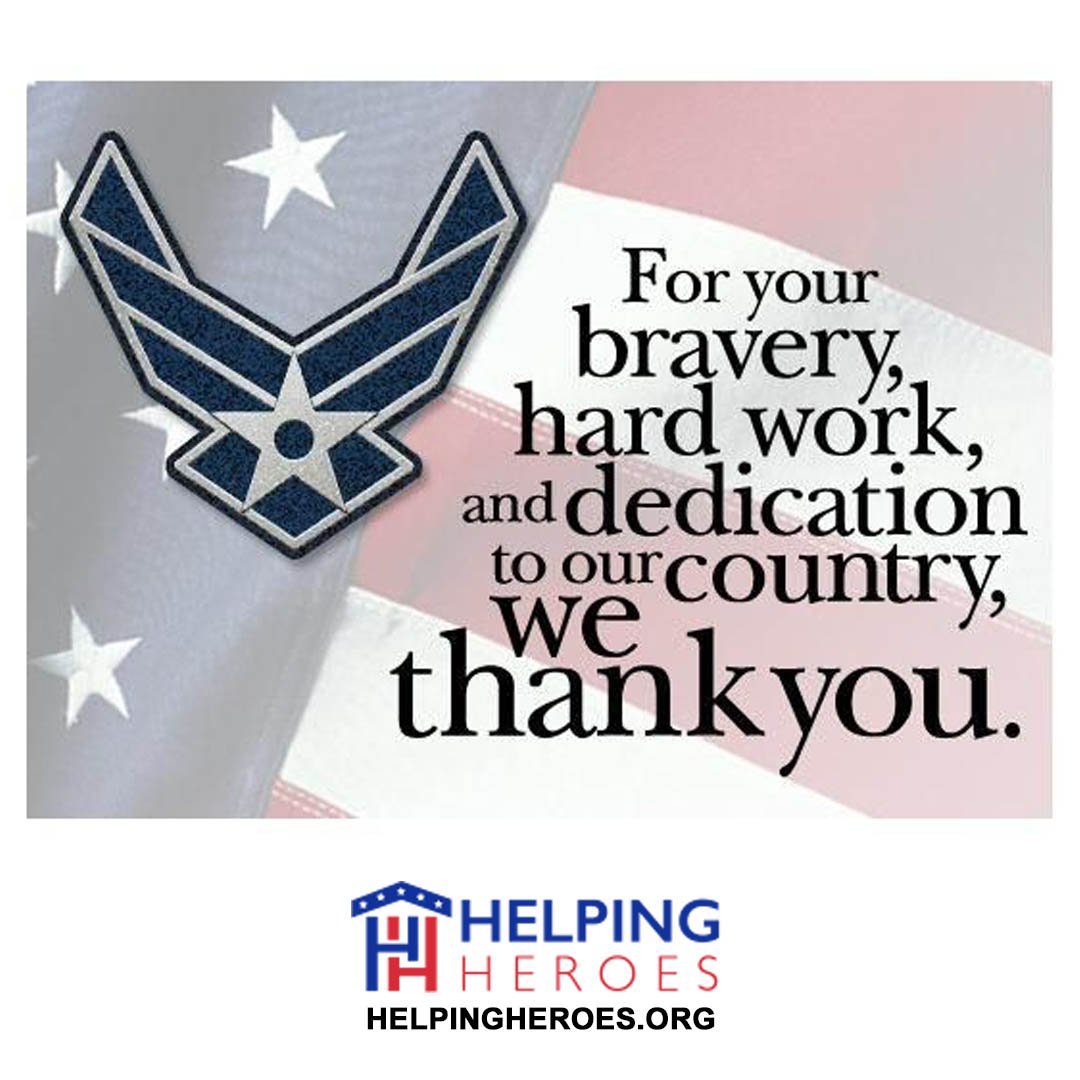 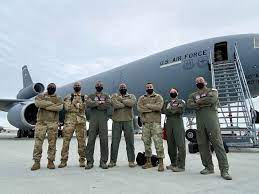 Air Force Day is a celebration of airpower in the aftermath of World War Two. This observance is slightly complicated due to the nature of American air power at the time, but the designation of Air Force Day was an important step toward the recognition of United States air superiority in both Europe and Asia at the time.

Air Force Day was last observed on August 1, 1949. The Air Force Birthday is celebrated on September 18th each year.

It also likely brought the Department of Defense a step or two closer to establishing what we now know as the United States Air Force, thanks to the increased awareness of air power as an effective tool in modern warfare.

Before Air Force Day: A Brief History Of American Airpower Up To World War Two
The United States Air Force became a separate branch of military service on 18 September 1947 thanks to the passage of the National Security Act of 1947. The fact that the U.S. Air Force was established in 1947 confuses some; didn’t America use air power in World War Two and long before?

The answer is yes, but prior to 1947, it was the United States Army that was responsible for flying missions, thanks to the Army Signal Corps.

The evolution of the United States Air Force includes the following organizations:

1861, Union Army Army Balloon Corps
August 1907 to July 1914, Aeronautical Division, Army Signal Corps
July 1914 to May 1918, Aviation Section, Army Signal Corps
May 1918 to May 1918, Division of Military Aeronautics
May 1918 to July 1926, Army Air Service
July 1926 to June 1941, Army Air Corps
June 1941 to September 1947, Army Air Forces
September 1947 to Present Day, United States Air Force
The Beginnings Of Army Aviation: Balloon Power
Balloon flights were among the earliest missions of the Army Signal Corps, but as the list above implies, balloons were used by the Union Army during the Civil War for reconnaissance. Ballooning was also used in World War One for a variety of observation missions including submarine-spotting.

In this era, the birth of the phrase “the balloon is up” or “the balloon is going up!” began to be used as slang for the start of a military offensive. Balloons would be used again as a Navy anti-submarine warfare tool.

Naturally, balloons gave way to propeller aircraft, fixed-wing aviation, and helicopters. But it wouldn’t be until after World War Two that the United States Air Force would come into its’ own as a separate branch of military service.

Whereas the Army Air Forces contributed immeasurably to our victory over the enemy in Europe and Asia, and stands ever ready to defend our nation in time of danger; and

Whereas our appreciation of liberty is strengthened by our recollection of the achievements of the living and the sacrifices of the dead, which through four decades have nurtured the growth of American air power…in order that we may more justly honor the men and women of the Army Air Forces and more fully acknowledge the contributions of all those who have developed and maintained our nation’s air strength, do hereby proclaim Friday, August 1, 1947, as Air Force Day.

This happened shortly before the 40th birthday of Army airpower, which is officially recognized as 1 August 1907.

Air Force Day acknowledged air power as a vital tool in the Department of Defense arsenal, and it would not be long before the phrase “Air Force Day” would come to be viewed by some as the foreshadowing of the creation of a brand new branch of military service.

The new service began establishing its’ own identity with new uniforms, command structures, and organization. It did away with certain Army-centric chain-of-command issues, such as having tactical commanders reporting to superiors with no flying experience.

But while the new Air Force took over the job of running American military airpower, the U.S. Army did not give up on its’ own aviation operations.

The Army developed a variety of alternatives including the development of helicopter operations used in both the Korean Conflict and in Vietnam. At first, helicopters were used as medical evacuation force multipliers and for ground force support, but the first weaponized helicopter wouldn’t be put on duty until 1962.

Twenty-one years later, the Army Aviation Branch was born in 1983, and today, the United States Army trains its’ aviators at Fort Rucker in Alabama, at the U.S. Army Aviation Center Of Excellence. This wasn’t the Army’s first aviation training school; the Army Air Training School was officially established in 1953.

What Happened To Air Force Day?
The last Air Force Day was celebrated in 1949, as President Truman led an effort in the same year to consolidate a variety of military recognition days including Marine Corps Day, Navy Day, and Army Day into a single national observance.

These were all replaced by Secretary of Defense Louis Johnson, who announced Armed Forces Day on August 21, 1949. This yearly celebration commemorates all branches of the military at once, eliminating the need for a separate observance by each branch of service. Armed Forces Day is celebrated every year on the third Saturday in May.