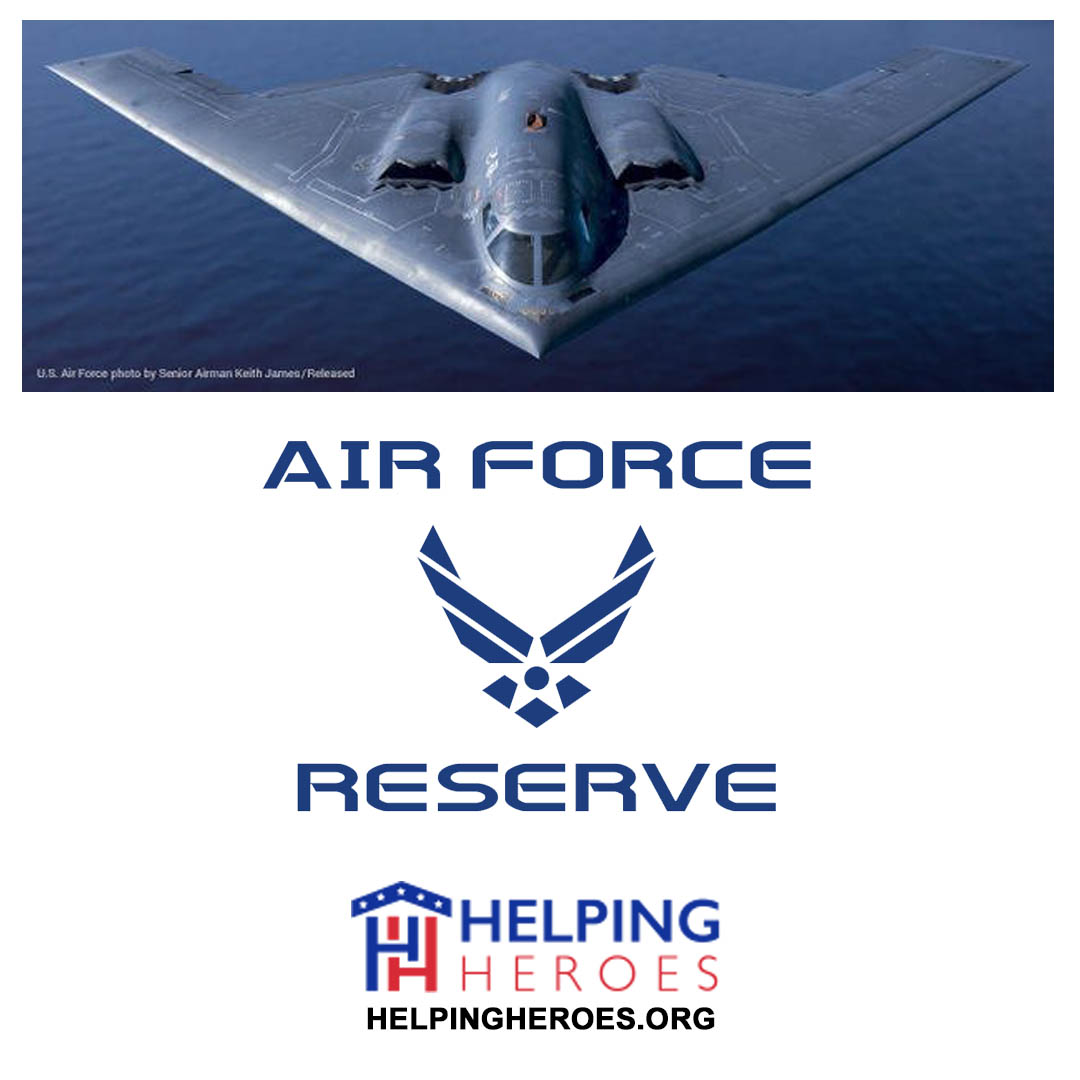 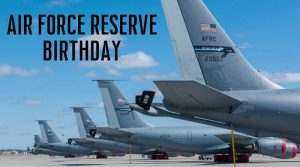 The United States Air Force Reserve celebrates its birthday every year on April 14, but according to the Air Force official site, Air Force Reservists can trace their heritage all the way back to the National Defense Act of 1916.

The Air Force Reserve Birthday will be on Thursday, April 14th, 2022.

Reservists in every branch are an important part of the Department of Defense’s strategy for manpower, global reach, and military flexibility. The Air Force Reserve has approximately 450 aircraft, with a great deal of additional aircraft options thanks to the practice of the “associate wing” organization that allows active duty and Reserve components to co-locate flying operations.

According to several sources, a typical response time for the Air Force Reserve to become mission ready and fully deployable is approximately 72 hours.

The Air Force Reserve is not specifically focused solely on flying missions. Reserve forces include (but are not limited to) medical, civil engineering, intel, space force-type operations, and security.

At the time leading up to the passage of the act in 1916, military airpower was in its infancy with the Army Signal Corps responsible for working in the air, including commissioning the first Army aircraft design in partnership with the Wright Brothers.

That occurred in 1907. Nine years later, the National Defense Act of 1916 established America’s reserve forces; U.S. military airpower would be under the jurisdiction of the Army Air Corps 10 years later. When the U.S. Air Force was created as its own branch of service just after World War Two, an Air Force Reserve was not far behind.

Before the creation of a separate Air Force, the Army Air Corps flew America’s combat missions, and that organization had its own Reservists. They were transferred wholesale to the Air Force on April 14, 1948.

After the end of World War Two, the Defense Department had some reorganizing to do; a variety of military bases shifted their missions to outprocessing the large number of American troops coming home.

Reservists moved out of active duty and back into Reserve status, but Vietnam, the Cold War, and other historic milestones conspired to bring the Reserve into a different light. 1970 brought something called the Total Force Concept, which meant changes in the mission and use of the Air Force Reserve. Concept became policy in 1973; the Air Force Reserve became a multiple mission force flying the same aircraft as active duty forces.

Around this time, Reservists distinguished themselves in the Israeli Airlift of 1973, when more than 600 reservists volunteered to perform Middle East missions; some 1,500 more were involved in missions worldwide to give active duty crew members more opportunities to perform airlift missions.

In the 1980s, there was a push to modernize and expand the Air Force Reserve program. Reservists began flying KC-10 tanker aircraft mid-air refueling missions, plus fighter jet missions in the F-16. The Reserve force would be an important part of both Gulf War missions and that era marked a new chapter in the Reserve force as it became utilized more and more as a way to extend the effectiveness of the total force.

The Air Force Reserve is made primarily of what are considered “traditional” Reservists who serve part-time and typically at installations close to the Reserve member’s residence. A smaller number of troops in the traditional reserve are known as “Individual Mobilization Augmentees” or IMAs; these are part-time members assigned to active duty units.

There is another category of Air Force Reservists known as Air Reserve Technicians (ART) who serve in two capacities at once. They are part-time Reservists and also serve as federal employees. ARTs are, according to the Air Force Reserve official site, responsible for “day-to-day management, operations and administration for traditional Reserve units.”

A small number of Reserve members are considered Active Guard Reserve and provide “full-time support to Reserve Component organizations for the purpose of leading, organizing, administering, recruiting, instructing, or training.” These Reserve members are not part-timers; they have full time positions that are not related to federal civilian jobs.

There are also support groups such as the Air Force Sergeants’ Association and the Reserve Officers Association, which accepts any service member who served as a Reservist whether officer or enlisted. You may find that these organizations may organize their own celebrations or recognition of Reserve crews during the month of April.