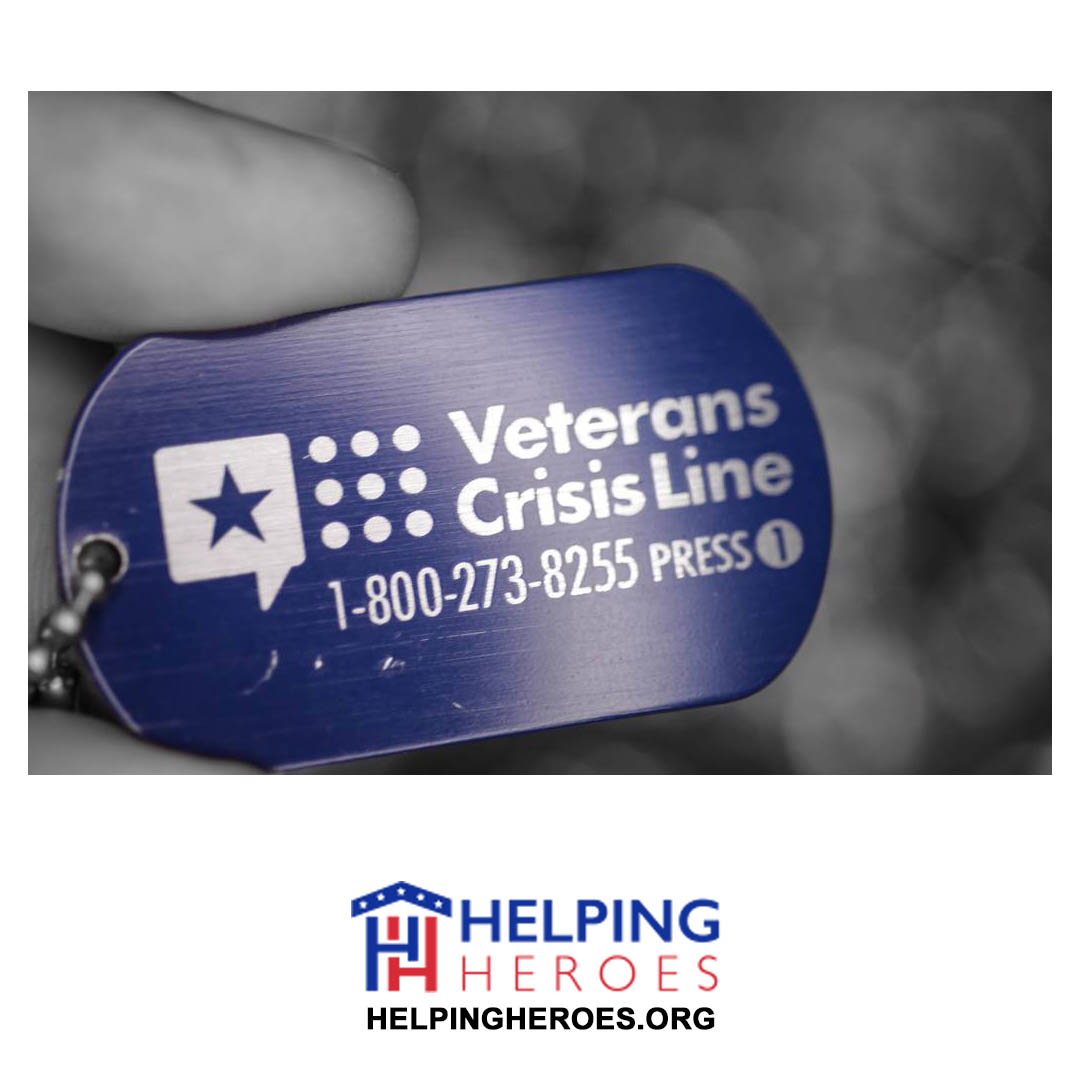 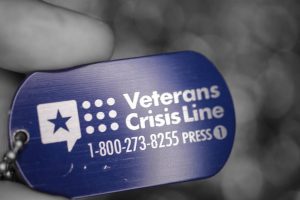 “As former secretaries of the Department of Veterans Affairs, we understand firsthand the challenges active-duty service members and veterans face and the need for their peers, friends, and family to lift them up,” the former VA Secretaries sent to Congress reads.

The former secretaries circulated a letter on Capitol Hill, urging Congress to make the date official by passing a proposed amendment to the FY 2022 National Defense Authorization Act.

The “Warrior Call Day” amendment is based on a bipartisan resolution introduced in, but not passed out of, the House by Representatives Liz Cheney (R-Wyo.) and Elaine Luria (D-Va.).

As an amendment to the NDAA, it seeks to raise awareness about suicide among veterans and military members by urging Americans to reach out to them and “let them know they care” through a call.

“The goal is to have individuals make a call, take a call,’” the letter reads. In addition to a day of uplift and compassion with active-duty personnel, it also hopes to provide enhanced connectivity between veterans in need and the VA. According to the letter, “roughly two-thirds” of veterans who die by suicide “had no contact with the VA.”

Warrior Call is designed to address the pressing challenge of military and veteran suicide. Lawmakers understand by now that military suicide outpaces the public in a significant way. The resolution presents some of the relevant statistics succinctly, including:

· The number of suicides of members of the armed forces serving on active duty increased to 377 in 2020, compared to 348 the previous year.

· Veteran suicide has steadily increased since 2014 with 6,435 veterans taking their own lives in 2018, though dipped modestly in 2019. (The most recent VA data on veteran suicides show that the 6,261 veteran deaths by suicide in 2019 are 399 fewer than 2018 and equate to about 17 per day. That figure is well below the often-quoted “22 a day” statistic regarding veterans suicide, which was based on an estimate used by VA officials a decade ago. When factoring in active-duty military, reservists and other associated groups, the total is closer to 20 a day.)

According to the secretaries, calls to veterans will “help connect veterans into the VA system,” thereby reducing the number of veterans who take their own lives annually.

“It is not an overstatement to note that increasing connection within the military community and steering individuals to important resources will save lives.,” the letter reads.

Veterans experiencing a mental health emergency can contact the Veteran Crisis Line at 1-800-273-8255 and select option 1 for a VA staffer. Veterans, troops or their family members can also text 838255 or visit VeteransCrisisLine.net for assistance.

About James R. Webb
James R. Webb is a rapid response reporter for Military Times. He served as a US Marine infantryman in Iraq. Additionally, he has worked as a Legislative Assistant in the US Senate and as an embedded photographer in Afghanistan.