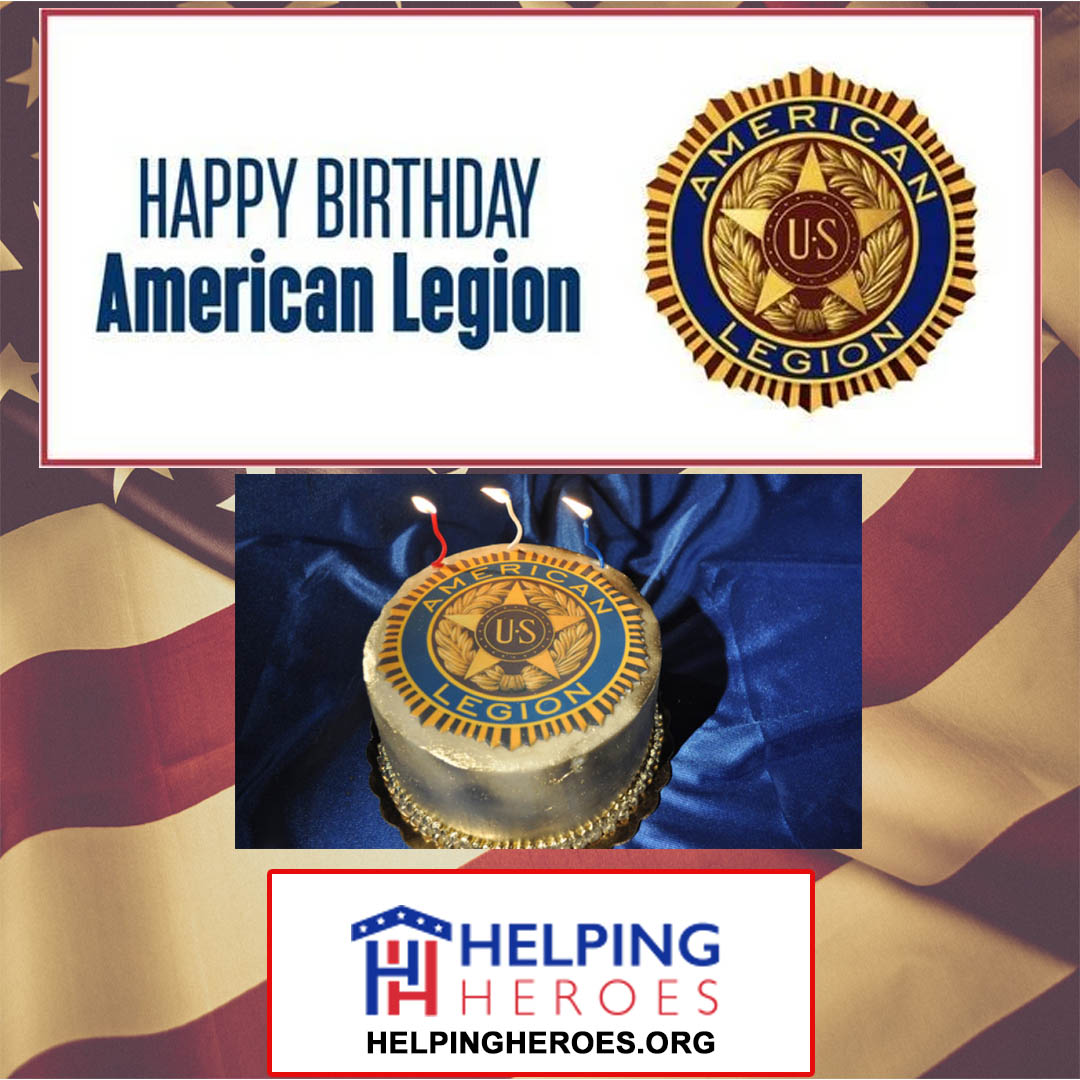 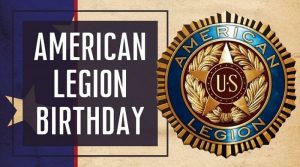 The American Legion has served wartime veterans through promoting patriotism, military service, national security, and dedication to current service members and vets alike. The organization’s birthday is March 15, 1919. The is the day the organization, known as the American Expeditionary Force at the time, organized the first meeting in Paris, France.

In general, VSOs are authorized to act on behalf of veterans who seek their assistance with VA claims, starting benefits, applying for or appealing VA claim decisions, and much more.

The American Legion in particular is a nationwide VSO that offers a large number of local programs as well as national efforts to support wounded warriors and their families.

The agency is a non-partisan and non-profit organization that participates in fundraising, activism and advocacy for veterans, and considers itself a grass-roots effort to get the attention of lawmakers in Washington D.C.

The American Legion is run on volunteer efforts. According to the official site, the success of these efforts “depends entirely” on its volunteers.

The Purpose Of The American Legion
American Legion founding documents include a constitution and bylaws, the preamble of which is where the organizing motivations to run the Legion can be found. The Legion exists for the following purposes as described in the preamble:

To uphold and defend the Constitution of the United States of America
To maintain law and order
To foster and perpetuate 100% Americanism
To preserve the memories and incidents of our associations in all wars
To inculcate a sense of individual obligation to the community, state and nation
To combat the autocracy of both the classes and the masses
To make right the master of might
To promote peace and goodwill on earth
To safeguard and transmit to posterity the principles of justice, freedom and democracy
To consecrate and sanctify our comradeship by our devotion to mutual helpfulness

The American Legion was chartered by Congress in 1919 to focus on serving currently serving troops, veterans, and their communities.

The organization grew to more than a million members, with local American Legion posts opening in communities across the USA. There are posts in all 50 states and you will find the American Legion in Puerto Rico, France, Mexico, and the Philippines.

From the start, the Legion began making a difference. As early as 1921, the Legion was involved in the creation of the U.S. Veterans Bureau, seen as a sort of proto-Veterans Administration.

Today the American Legion has a membership of approximately two million people, with more than 13,000 Legion posts all over the world.

The Legion reactivates its Family Support Network after the 9/11 terror attacks on New York and Washington D.C., and in the same year establishes the American Legacy Scholarship Fund for children of military members killed in active duty on or after Sept. 11, 2001.

American Legion efforts include holding commemorative events to honor those who died in 9/11, their survivors, and those who serve.

The American Legion works as an advocate for the Post 9/11 GI Bill, passed into law as the Post-9/11 Veterans Educational Assistance Act.

This year, the American Legion celebrates the passage of a VA appropriations formula the Legion has lobbied for “for many years.” The Veterans Health Care Budget Reform Act of 2009, promised “advance funding” for VA appropriations, and provides funding for VA operations a year in advance.

The 2014 VA scandal the Legion official site describes as one “…that reached up to the deaths of veterans waiting for care” resulted in calls for the resignation of VA officials including the VA Secretary at the time, Eric Shinseki.

The American Legion was among the voices making these calls, and according to the Legion’s own record-keeping, the problem would “ultimately engulf multiple facilities and offices.” American Legion lobbying efforts kept up pressure on the administration to get to the bottom of the scandal.

The Legion official site says 2017 was a very big year due to several developments including the organization’s lobbying efforts to pass the Department of Veterans Affairs Accountability and Whistleblower Protection Act of 2017.

“A longtime goal of the Legion,” the official site says, the Act enables the VA to “terminate the employment of VA employees who do not hold the standard of the VA’s missions.” This is also the year the Legion “assists in the creation and eventual passage of the Veterans Appeals Improvement and Modernization Act.”

And then there was the Legion’s work in the passage of the Harry W. Colmery Veterans Education Assistance Act of 2017. Also known as the Forever GI Bill, the Act eliminates what the Legion describes as, “the burdensome cap to use the education benefit.”

How To Celebrate The American Legion Birthday
The Legion itself holds events nationwide to celebrate its birthday. Some are public, some are private, but all focus on the organization’s mission, core values, plus recognizing both volunteers and those they help.

These events promote the Legion’s advocacy for veterans, patriotism, and what the Legion describes as “Americanism.”

The birthday celebrations across the nation have included unique events involving whole communities. Some have lasted as long as a full week. The American Legion 20th birthday in 1939 featured a forty-pound cake, featuring two pounds for each year of Legion history.

Another party in 1957 lasted a full week and included dances and a play production held at the local American Legion post in Upper Darby, Pennsylvania. When it came time to celebrate the 93rd birthday, the American Legion official site says the American Legion Amateur Radio Club ran a special radio station commemorating the anniversary.

However, the official site states that due to open eligibility dates, “all active duty members of the U.S. Armed Forces are eligible to join The American Legion at this time, until the date of the end of hostilities as determined by the government of the United States.” Merchant Marines were allowed membership, but only those who served during World War Two.

Signing up for the American Legion is as simple as filling out the application form on the official site, submitting the required fee, and having the paperwork processed.

Eligibility can also be established for military service “during the delimiting periods set forth in Article IV, Section 1, of the National Constitution of The American Legion or who died subsequent to their honorable discharge from such service.”

Sons of the American Legion (SAL) applications must be completed and delivered to the nearest American Legion post, but you may encounter a post that does not have a branch of SAL. In such cases that post can direct you where to send the application.

The application requires the name of the eligible veteran the applicant is the descendant of. There is also a requirement to list the American Legion post that service member belongs to.