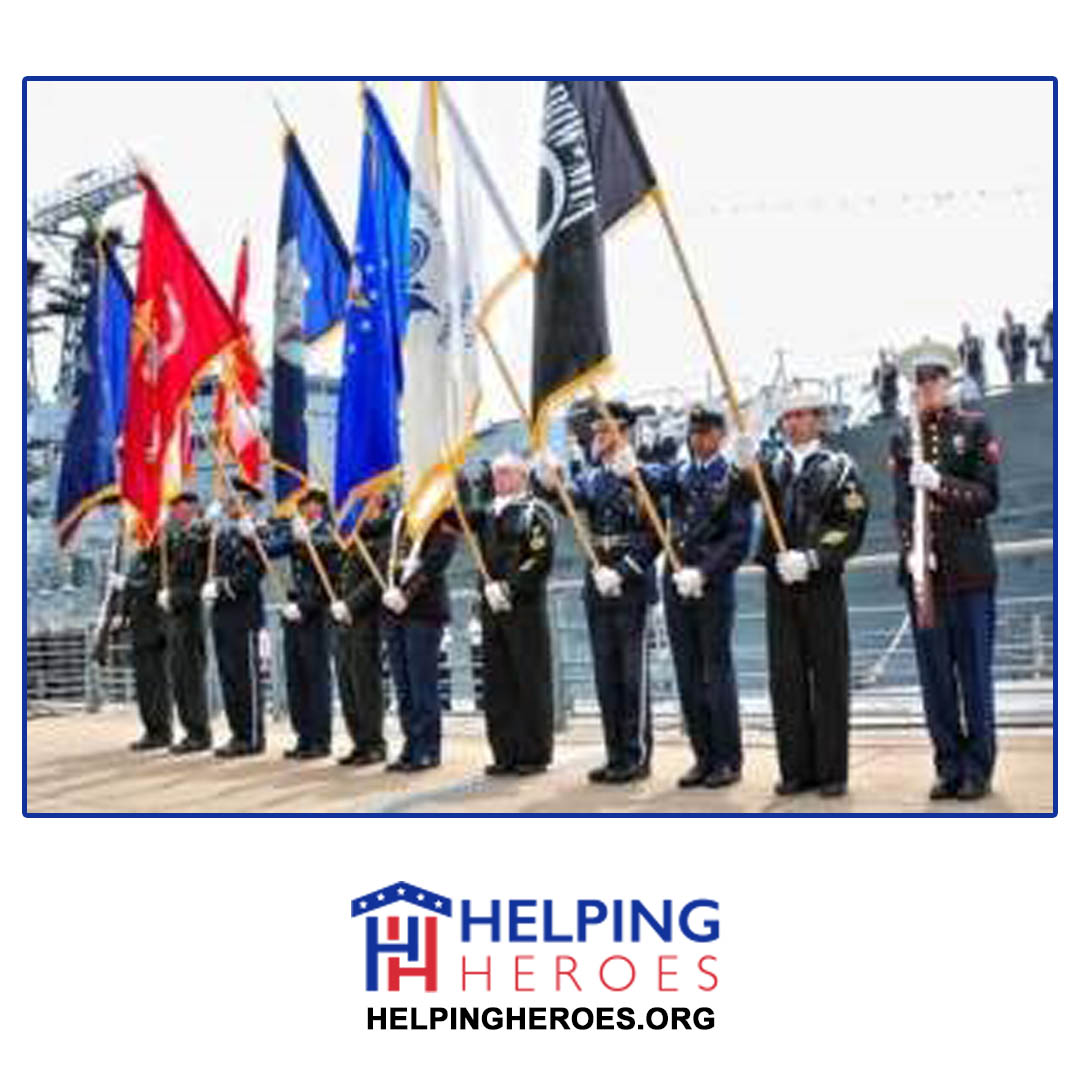 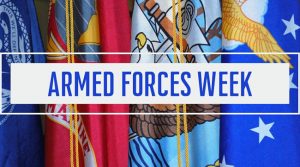 When Is Armed Forces Week?

There are many ways military communities observe Armed Forces Week. In addition to what has already been described above, there are base-level gatherings including parades, military aircraft “flyovers” and air shows, luncheons, and fitness or health themed events. Often times there will be an Armed Forces Week theme with specific events planned for each day of the week.

Since Armed Forces Week does not result in federal installations closing (it’s not a federal holiday) many military bases may offer extended access to the public including the viewing of “static displays” of aircraft or other military hardware on base.

There may be special flag raising ceremonies or “retreat” events where the American flag is lowered at the end of the business day to the sound of Taps-a fairly typical on-base tradition which civilians may not be familiar with except during times of remembrance or military tribute.

In some cases, Armed Forces Week is a time to officially launch or christen military vehicles such as new airplanes, ships, helicopters, etc. Such christening ceremonies are often open to the public depending on the nature of the event (see below) and you may be able to attend such an event near you if base leadership chooses to make it open to the off-base community.

On the local level, your community may have military service organizations or service-related agencies such as the USO, DAV, or VFW offering events, tributes, or celebrations. Since Armed Forces Week isn’t a federal holiday and the size of military communities may vary depending on location, so too will Armed Forces Week observations vary in size and scale depending on support in the local area.

Armed Forces Day was observed for the first time on May 20, 1950, the day was created on Aug. 31, 1949 to honor Americans serving in the five U.S. military branches. Armed Forces Day/Week was created in the wake of the consolidation of military services under the United States Department of Defense.

During that first observation, 10,000 troops of all branches of the military, cadets, and veterans marched past the President and his party in Washington, D.C. In New York City, reports of approximately 33,000 participants celebrated Armed Forces Day “under an air cover of 250 military planes of all types” according to one government website.

Armed Forces Week is another time for Americans to reflect on the sacrifices made by those in uniform, and local communities often pay tribute to their missing or fallen loved ones and friends. There may be ceremonies in your local area (especially if a military installation is nearby) to pay respects to those missing or killed in action.

If you aren’t sure where such events might be held near you, it’s easy to contact your local military base, state or regional offices of the Department of Veterans Affairs, or your local VFW, DAV, KofC, or other military associations to learn where and how to participate.

There is no official estimate of how many countries observe Armed Forces Week, but according to several sources the following nations all pay some form of respect in the form of an Armed Forces Day or Week. These are not on the same schedule or even in the same month as the American version, but there are similar events and ceremonies in many countries including: