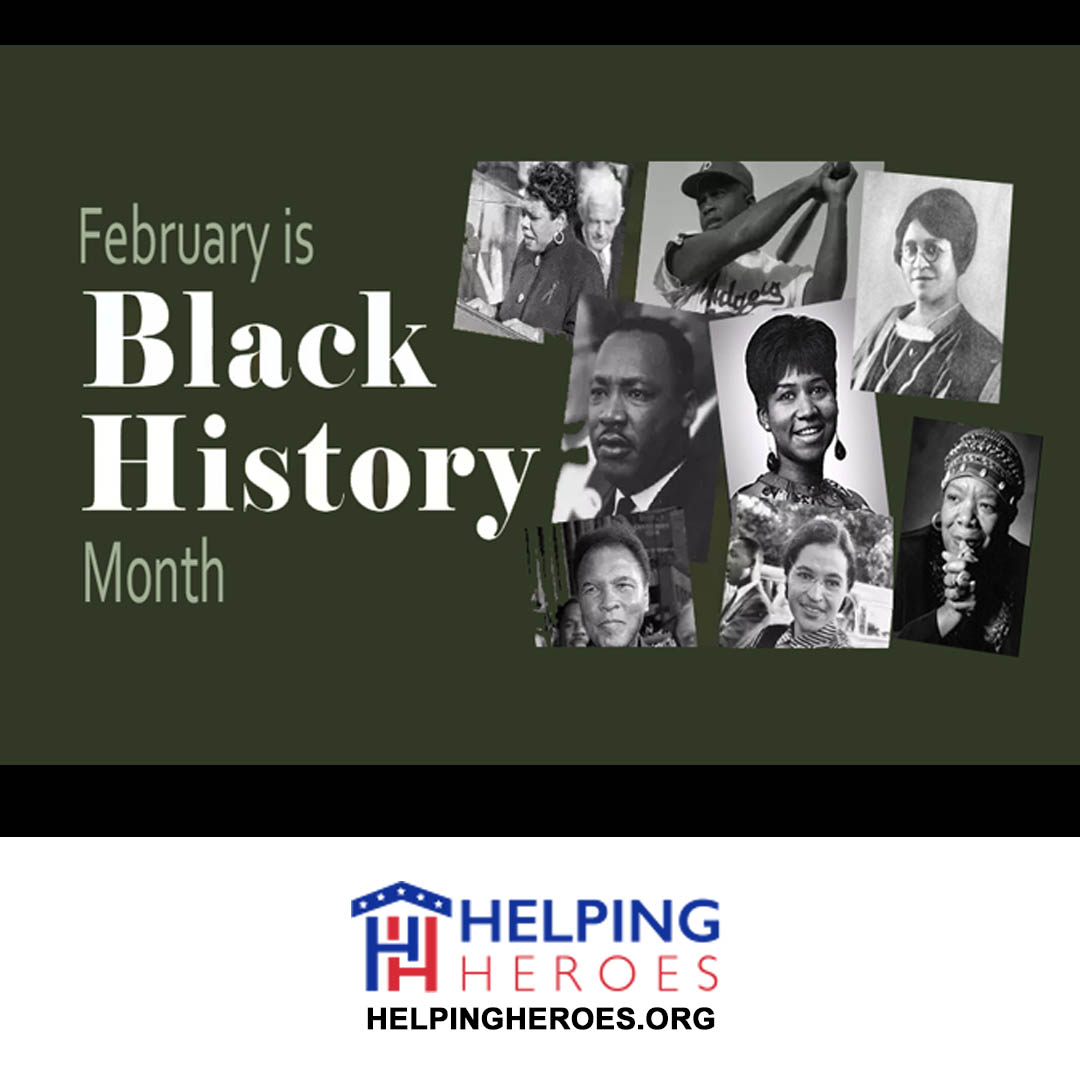 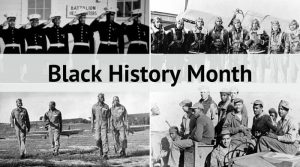 The month of February is a federally recognized commemoration for the contributions and achievements of African American figures in U.S. History. Every year, we remember trailblazers in science, math, arts and culture, politics, religion, and the military—encouraging us to celebrate the influence of African American key figures while overcoming adversity.

Black History Month officially began almost a century ago and was originally only celebrated in the second week of February. Then named, “Negro History Week,” the events and promotions quickly expanded into the communities and became what we know of Black History Month today.

Woodson went on to lobby for African American studies in public institutions and organizations, and his work eventually gained traction. In 1926, Woodson announced the second week of February to be “Negro History Week,” honoring the birthdays of Frederick Douglass and Abraham Lincoln.

At first, it seemed the designated observance would have little reception. The first states to participate were North Carolina, Delaware, West Virginia, as well as in the cities of Baltimore and Washington, D.C.

Despite the initial apprehension, the news of the event spread quickly, and Black communities and their allies were enthusiastic about sharing the information. Teachers wanted more supplies to promote the observance, churches shared literature, Black History clubs opened everywhere, and mayors from towns endorsed the holiday.

Woodson would die in 1950, but not without solidifying his prominence in Black history as someone who forged the integrity of Black Americans in the United States.

Black History Month at the Bicentennial
The first Black History Month initially took place from January 2-February 28, in 1970. Black United Students, and activist and advocacy group at Kent University, were the first to petition an extended time of observance. Many educational institutions replicated what the Black United Students had accomplished at Kent University.

On the heels of the 1960s Civil Rights Movement, schools, cities, and politicians across the United States were actively celebrating the unofficial holiday as Black History Month.

President Gerald Ford officially recognized Black History Month as a federal observance at the nation’s bicentennial in 1976. He encouraged others, “seize the opportunity to honor the too-often neglected accomplishments of black Americans in every area of endeavor throughout our history.”

Each President after Ford would endorse and proclaim Black History Month before our country, emphasizing the significance for all communities to recognize the central role of African Americans and Black Americans in our past, present, and future.

Milestones in African American Military History
African Americans have served in the U.S. military pre-dating the Revolutionary War. Our nation’s armed force successes are due, in part, to the heroic efforts of Black Patriots as outlined in the historical milestones below.

(1770) Crispus Attucks, a former slave and significant figure in the abolition movement, becomes the first casualty in the Boston Massacre.

(1775) The First Rhode Island Regiment is formed and is thought to be the first Black Regiment, although it was not exclusively made up of people of color. The Regiment was responsible for taking siege of Boston, a significant move during the Revolutionary War.

(1862-1863) President Abraham Lincoln famously issued the Emancipation Proclamation in the middle of the Civil War, allowing Black soldiers to join the Union fight. Over 180,000 Black soldiers and sailors fought valiantly. The Bureau of Colored Troops was established during this time.

(1866) In July, Congress passed the Army Organization Act which increased infantry and cavalry regiments, a move that eventually led to the formation of The Buffalo Soldiers from the 9th and 10th Cavalry Regiment. Buffalo Soldiers were African American service members who secured the Western frontier, primarily to maintain governance over the indigenous peoples who would later give the cavalry soldiers their moniker.

(1917) The U.S. Army was the first branch to establish a Black Officer Training School in Iowa. The school would go on to commission 639 Black officers.

(1945) American Civil Rights Activist, A. Philip Randolph, creates the League for Nonviolent Civil Disobedience Against Military Service, an organization that helped soldiers obtain legal and financial services for discrimination cases during service in the military. This paves the way for Truman’s Executive Order 9981.

(1948) Amidst threats of a filibuster amongst the Senate, President Harry S. Truman signs Executive Order 9981, abolishing racial discrimination in the military. This issue ultimately led to desegregation in the Armed Forces.

Black History Month Today
Each year, the President delivers a proclamation and presents a theme to commemorate Black History Month. For 2021, the theme reflects, “The Black Family: Representation, Identity and Diversity.”

Three other nations recognize Black History. The United Kingdom began celebrating in 1987, Canada in 1995 (recognized by Senate in 2008), and Ireland in 2010.