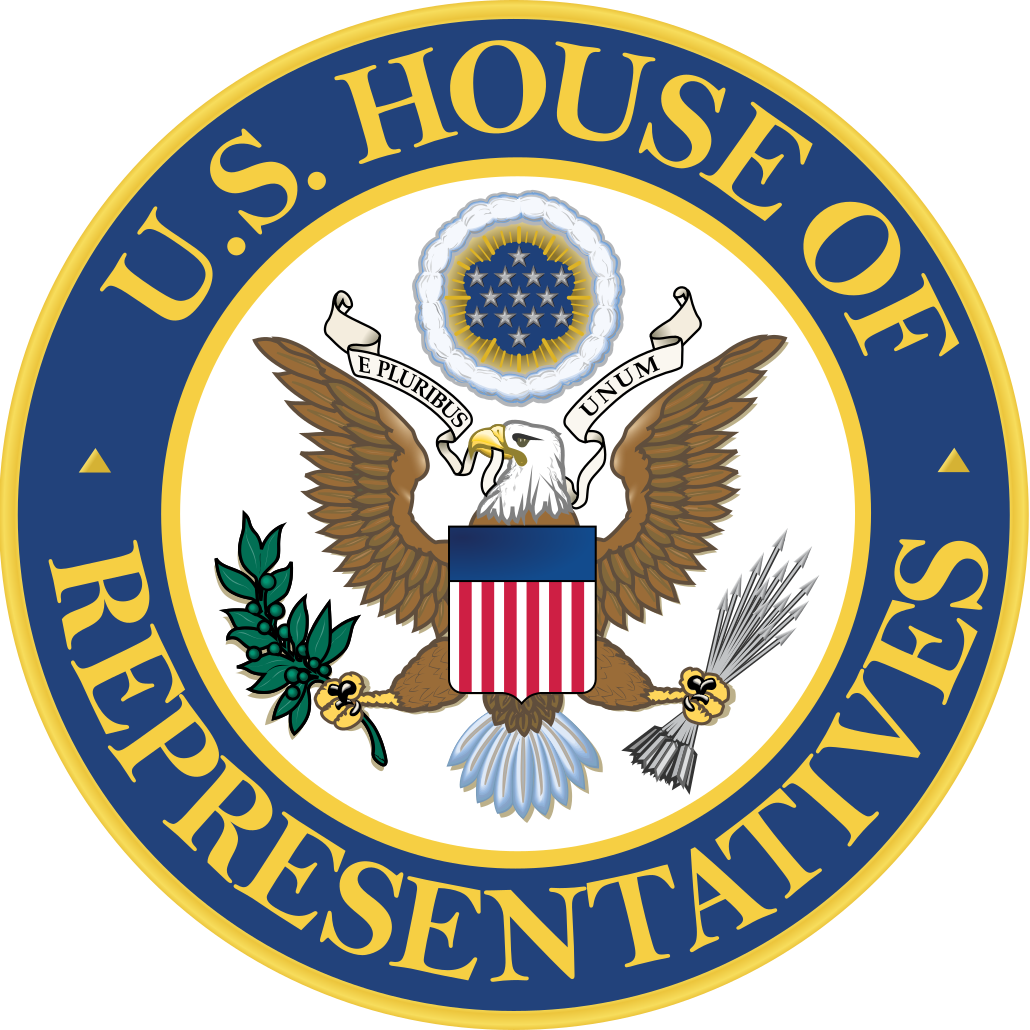 “Every day we lose 20 veterans to suicide,” said Bost. “That is 20 too many. We must continue working to improve access to mental health professionals like the critically important suicide prevention coordinators. Our nation’s veterans and their families sacrifice so much on behalf of the United States, and it is our duty to help them during their time of need.”