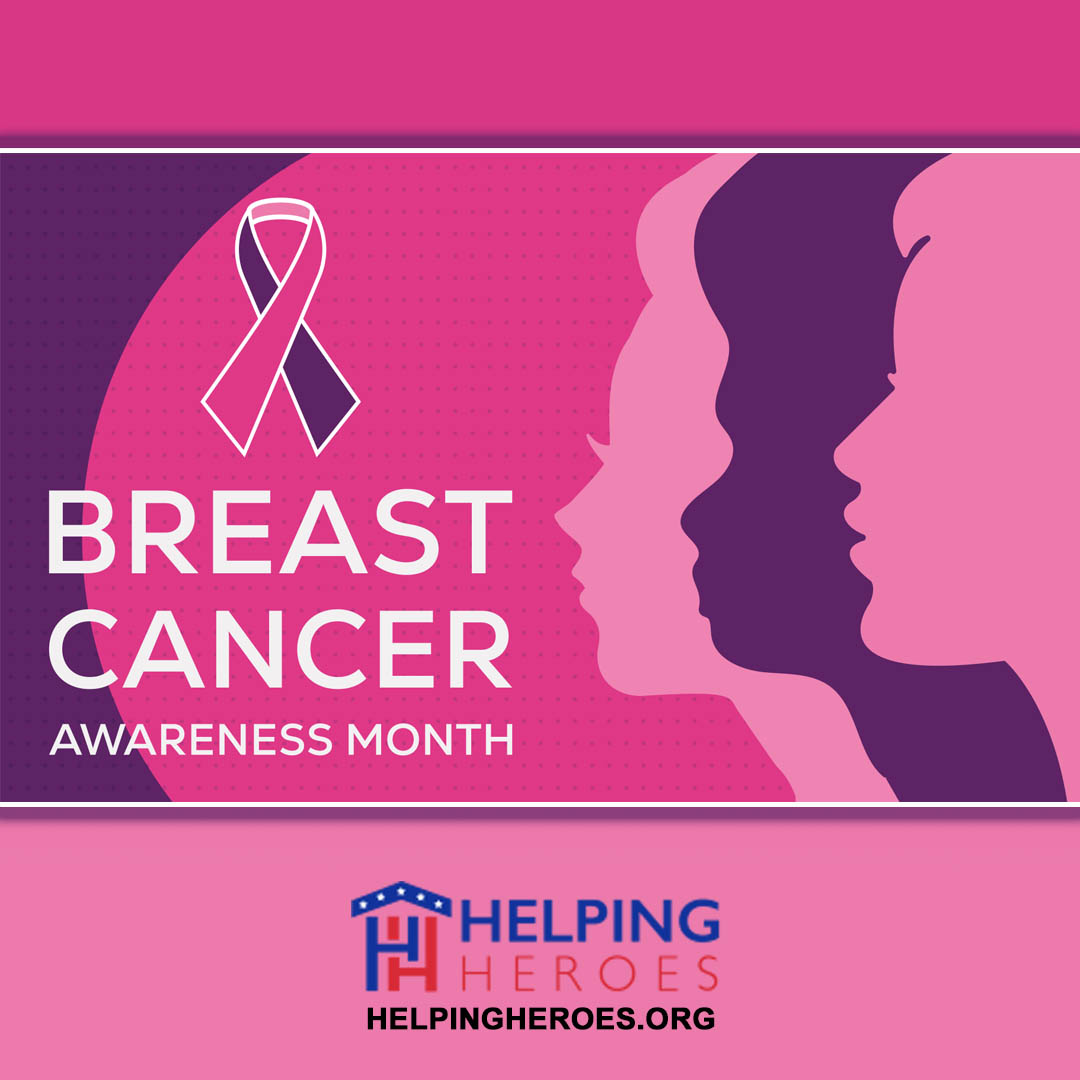 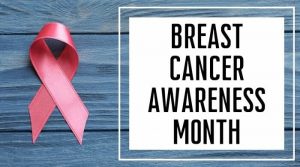 October is Breast Cancer Awareness Month, and like many such observances, military bases at home and overseas play host to a variety of events, activities, and awareness campaigns to fight breast cancer. From the installation hospital to The Pentagon Channel, there are many programs, messages, and fundraisers to help fund a cure and support those affected by this disease.

Statistics from the American Cancer Society reveal that in 2015 alone, more than a quarter million women were diagnosed as having some form of breast cancer, with more than two thousand men also diagnosed. According to some statistics, approximately one in eight women may develop an invasive form of the disease.

Those stats alone make raising breast cancer awareness a crucial issue; for military women there is an additional concern. A 2009 Walter Reed Army Medical Center study found that women serving in the military have a slightly elevated risk of breast cancer.

Obviously, medical research is one of the most important aspects in the fight against breast cancer, and the DoD is actively involved in this research to the tune of $120 million in congressional appropriations for fiscal year 2017 alone. BCRP actively solicits research that, according to the official site “…will address the urgency of ending breast cancer” and that will “facilitate productive collaborations.”

VA efforts to support Breast Cancer Awareness Month include articles and micro-sites at the VA official site promoting early detection and providing resource links to government sites such as the Centers For Disease Control and Cancer.gov.

The U.S. military uses many avenues to educate the troops, their families, DoD civilians and contract employees about breast cancer. They include public service announcements recorded by leaders in military medicine, distributed via The Pentagon Channel, the American Forces Radio and Television Service (AFRTS), and at the local level on base “commander’s access” channels, YouTube, etc.

“Base-level” fundraisers such as fun runs, bake sales, and marathon-style contests such as dance-offs and “zumba-thons” are often organized by military leaders to contribute to breast cancer foundations. The U.S. Department of Defense official site has a variety of videos from years past, many shot and produced by troops working for American Forces Network stations overseas.

One fundraiser held aboard a Navy vessel had crew members purchasing pink t-shirt to wear on duty for the month of October with proceeds going toward organizations such as the American Cancer Society.

While technically no longer part of the U.S. Navy fleet, the retired aircraft carrier and military museum USS Lexington is a highly visible part of military history. Located in Corpus Christi, Texas, the Lexington “went pink” in its display of military aircraft as part of Breast Cancer Awareness Month in 2016. Reportedly for the “first time in U.S. Navy history,” a Navy F9F-8 Cougar aircraft was painted a non-permanent shade of pink and put on display on the carrier deck as part of the awareness campaign.

This is just one example of how military hardware (albeit retired hardware) is sometimes modified to show support of Breast Cancer Awareness Month.

What You Can Do To Support Breast Cancer Awareness Month

Contact your nearest military installation to learn what fundraisers, events, or programs are offered on or off-base during October in support of breast cancer awareness.
Participate in “pink ribbon” campaigns in support of troops diagnosed with breast cancer.
Contribute to known, reputable breast cancer foundations.
Contact veteran lobby groups such as your local chapter of DAV or VFW to learn what awareness events may be happening near you.
Stay aware of both legitimate and disreputable breast cancer charities with the help of charity watchdog groups.
Organize awareness and support group activities with base hospitals, wellness centers, military family support groups or your local branch of the USO.