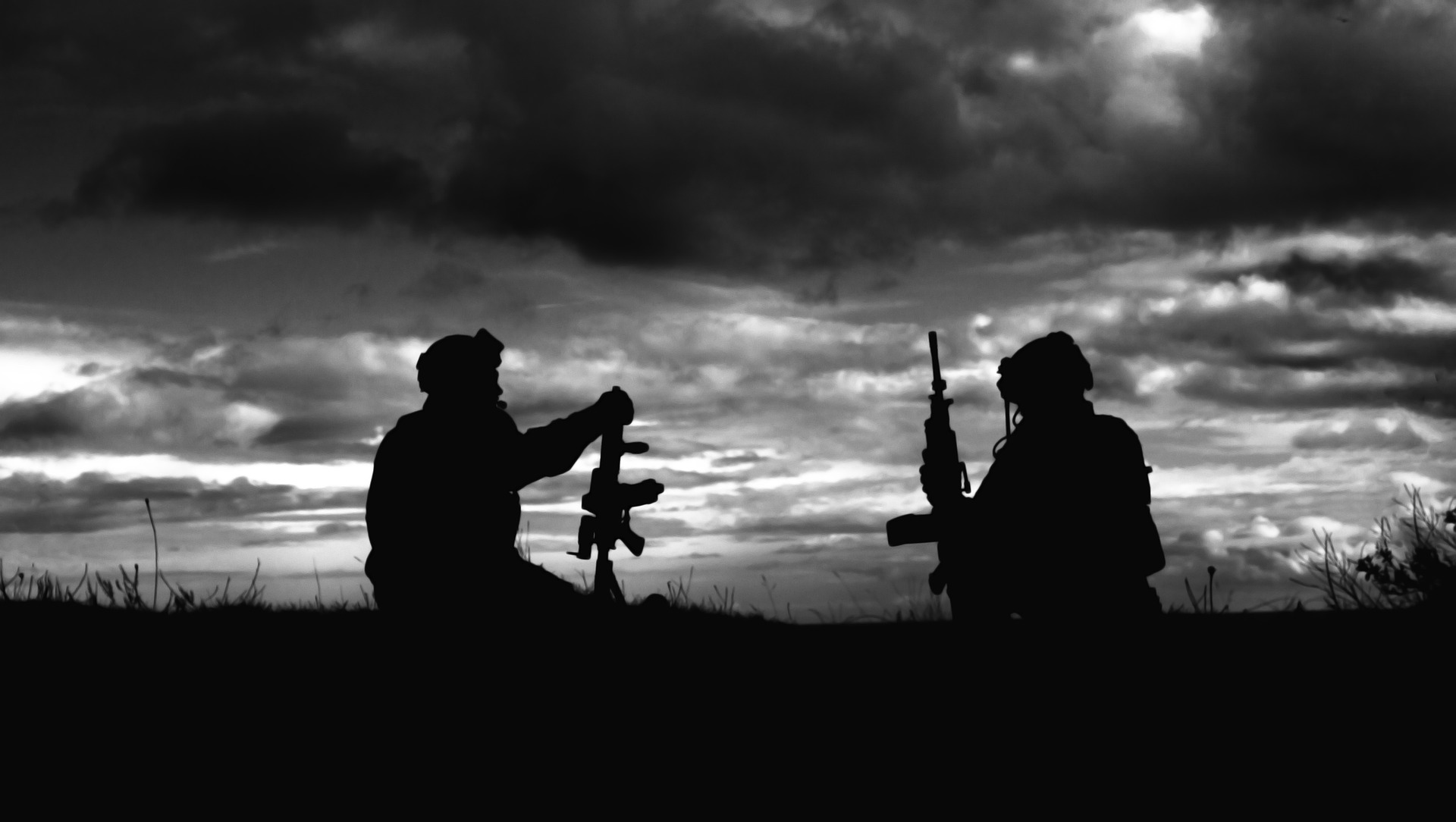 While veterans bring unique skills, and many of which they learned in the military can benefit your community once they enter the civilian lifestyle. Most of the time, a veteran merely needs a helping hand. While veterans bring a lot to the table, they also face unique challenges including including greater than national average rates of unemployment, homelessness and suicide, but with the help of their communities, they can overcome them.

Veteran unemployment is twice the national average. Their biggest challenges sin obtaining employment are decoding their military background into work experience easily understandable by civilians and finding employment while disabled.

The older or longer a veteran has been separated from military service, the better their prospects are for employment. Enlisting immediately following high school implies a more recently separated veterans networking opportunities and skills training have taken place in the military.

While 80 percent of military positions have an equal civilian counterpart, licensing requirements are typically different. They may require a veteran to go through civilian education in a field they have already surmounted. In addition, the educational and testing requirements may vary from territory or state. The Veteran Administration will pay for testing, but the cost of education falls on the veteran even though he or she covered this training in the military.

Disability rates are also higher among veterans. About 29 percent of recent veterans have some sort of service connected disability. Most common are missing extremities, spinal cord injuries, burns, brain trauma, PTSD, and hearing loss.Veterans with disabilities had an employment population ratio of 43.3 percentage, lower than the ratio for those veterans without a disability at 49 percentage.

There are specific unemployment benefits for veterans. The VA provides a Military Skills Translator, which converts military jobs into resume ready information. Ex-serviceman that have been honorably discharged can apply for these services in their state.

In collaboration with the Department of Labor, the VA offers Vocational Rehabilitation and Employment services, which aids in training for new job skills, educational counseling, or starting a business. The Veterans Opportunity to Work program can widen those vocational reclamation benefits for those who have completed the initial program and prepare. Please see our resources page for a complete list of Employment resources. Ex-servicemen with disablilities have preference when applying for certain federal jobs or federal government contracts.

Another challenge for veterans is homelessness. One in ten of those who are homeless are ex-servicemen, 50 percentage are disabled and three quarters of homeless veterans have mental health issues. An additional 1. 4 million veterans are at risk for homelessness because of poverty, lack of support networks and already overcrowded housing programs. Half a million veterans spend more than half of their income in rent.

Numerous ex-servicemen who are homeless or at risk for homelessness have service related disabilities. Particularly PSTD, or substance abuse problems. The inability to transfer military training into civilian employment is also factored in.

The National Coalition for Homeless Veterans stresses the need for housing, nutrition, physical and mental healthcare and job services for homeless and at risk veterans. The coalition reports that community based programs with veterans dishing ex-servicemen pictured the greatest success rate.

The Interagency Council on Homelessness has established a benchmark guide for communities looking to actively address veteran homelessness. The committee also has published a strategy guide, recommending public commitment to eradicating veteran homelessness; coordination between programs and with private proprietors to accord homeless vets with housing; recognizing available resources on the federal, regime and local levels; and coordinating with job assistance programs to provide training and business.

In April, the Department of Labors Ex-serviceman Employment and Training Service announced millions available in grant funding to provide ex-servicemen with job training to transition them from homelessness to sustainable housing.

Mental health is just as important to your well-being as physical health. In fact, there are specific benefits you can obtain for post traumatic stress disorder (PTSD) and other mental health conditions. The VA psychological rating system looks at how well you are able to function socially, which includes socializing with friends and family and being able to work a job. To qualify for compensation, the VA will also look at when your symptoms first developed. In general, you won’t be eligible to receive VA disability benefits for a mental condition if the symptoms didn’t first develop during active duty.

Ex-servicemen represent one in five of all those who die of suicide in America. To date up to twenty veterans die of suicide daily. Many of those either lack access to or don’t utilize or either lack access to VA assistance. Veterans who suffer from withdrawal, with little to no meaningful social connections, are especially prone to suicide, particularly during transition period such as separation from the military forces, are consistent with a University of Southern California study. Unemployment and homelessness periods when ex-servicemen may envision themselves as inconveniences in their own communities are significant stressors, studies and research concluded. The likelihood of suicide is greatest during the first three years after separation.

This isolation or loneliness can be severely problematic in veterans who suffer from PSTD or were captives of war, even if they have an adequate support system. In such cases, veterans may feel that it is impossible for others to understand the pain and trauma they’ve encountered. Even while craving for that understanding, this produces a feeling of disconnection.

Prevention measures recommended in a Veterans Health Administration report include outreach; focusing on gun and prescription security; focusing on those with a higher risk, including young men aged 18 to 25, women and those who had prior mental health conditions and made prior suicide attempts; and present science house to prevent stressors such as unemployment and homelessness.

Through awareness, proactive and preventive measures and support, your community can best serve its ex-servicemen, collecting the benefits of all they have to offer in return and thanking them for their service.