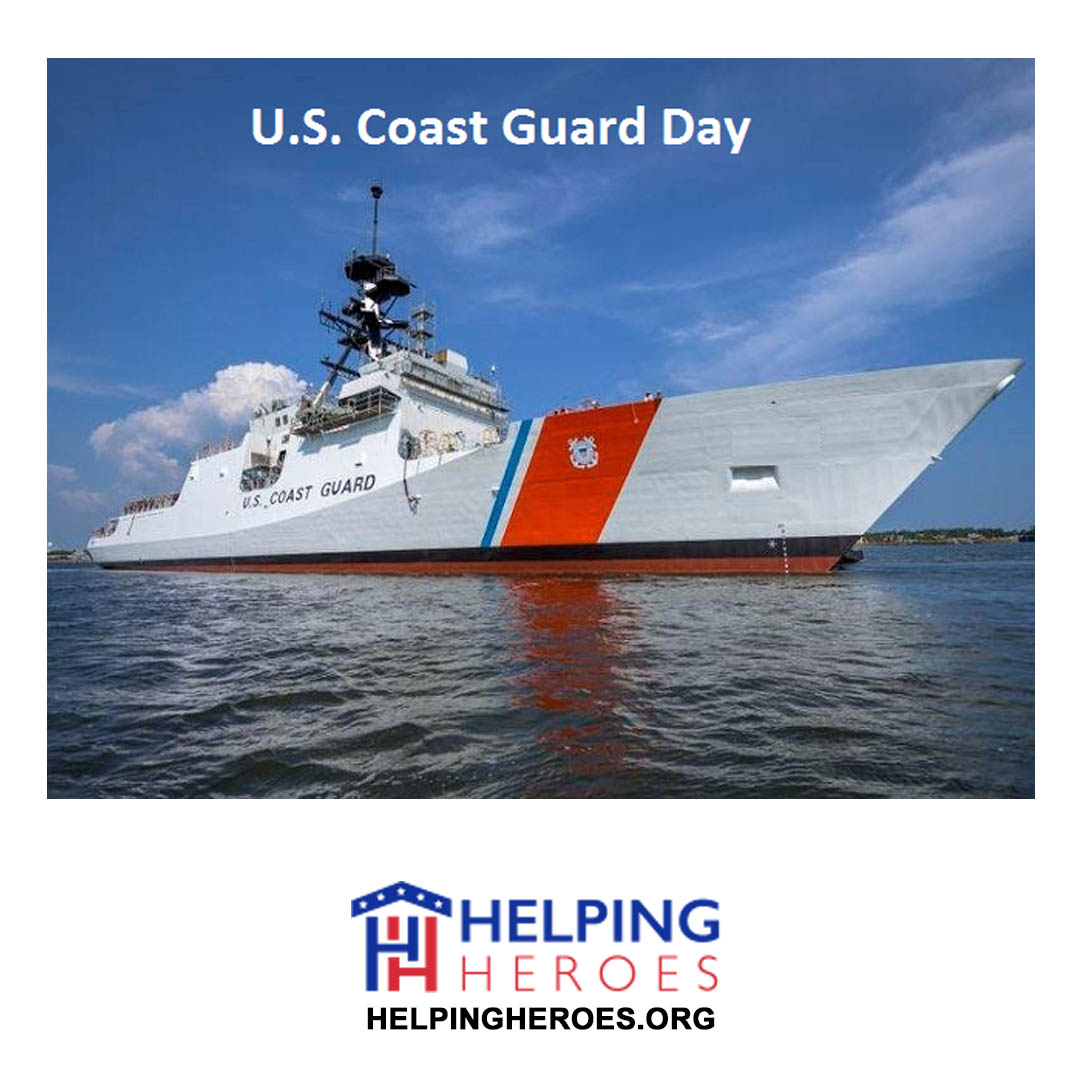 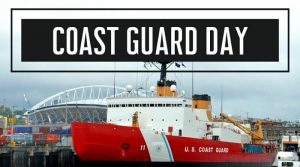 Coast Guard Day is held each year on Aug. 4th to recognize and honor the efforts of The United States Coast Guard. This celebration is considered an “internal” event for active and reserve Coast Guard members, plus their civilian employees and retirees and members of the Coast Guard Auxiliary.

A Brief History Of The Coast Guard

The United States Coast Guard is much older than many Americans realize. It was founded on Aug. 4, 1790, by Treasury Secretary Alexander Hamilton and was known back then as the Revenue Marine.

The merger was accompanied by a change of name to the United States Coast Guard. This occurred in 1915, long before the advent of computers, GPS systems, or other electronic navigation aids, and one of the Coast Guard’s many duties was the maintenance of America’s navigation aids such as the operation of lighthouses along the coasts.

The United States Coast Guard operated for 177 years as a function of the U.S. Treasury Department, but in 1967 the Coast Guard was placed under the Department of Transportation, where it would remain until it was transferred yet again to the then newly-created Department of Homeland Security in 2003.

Today’s United States Coast Guard still operates under the Department of Homeland Security, with the understanding that control may be transferred to the United States Navy at any time it is needed, but especially during times of war.

Coast Guard Day is primarily an internal activity, so any activities held to commemorate the holiday are primarily organized and hosted by the individual commands or units.

One area of the country known as Coast Guard City USA, the city of Grand Haven, Michigan, presents a Coast Guard Festival annually during the week of Aug. 4.

At the time of this writing, the officially designated Coast Guard Cities include the following:

How Do I Join The U.S. Coast Guard?

You can learn more about joining the Coast Guard including becoming an active duty member, reservist, or auxiliary member at GoCoastGuard.com You can also find a Coast Guard recruiter.