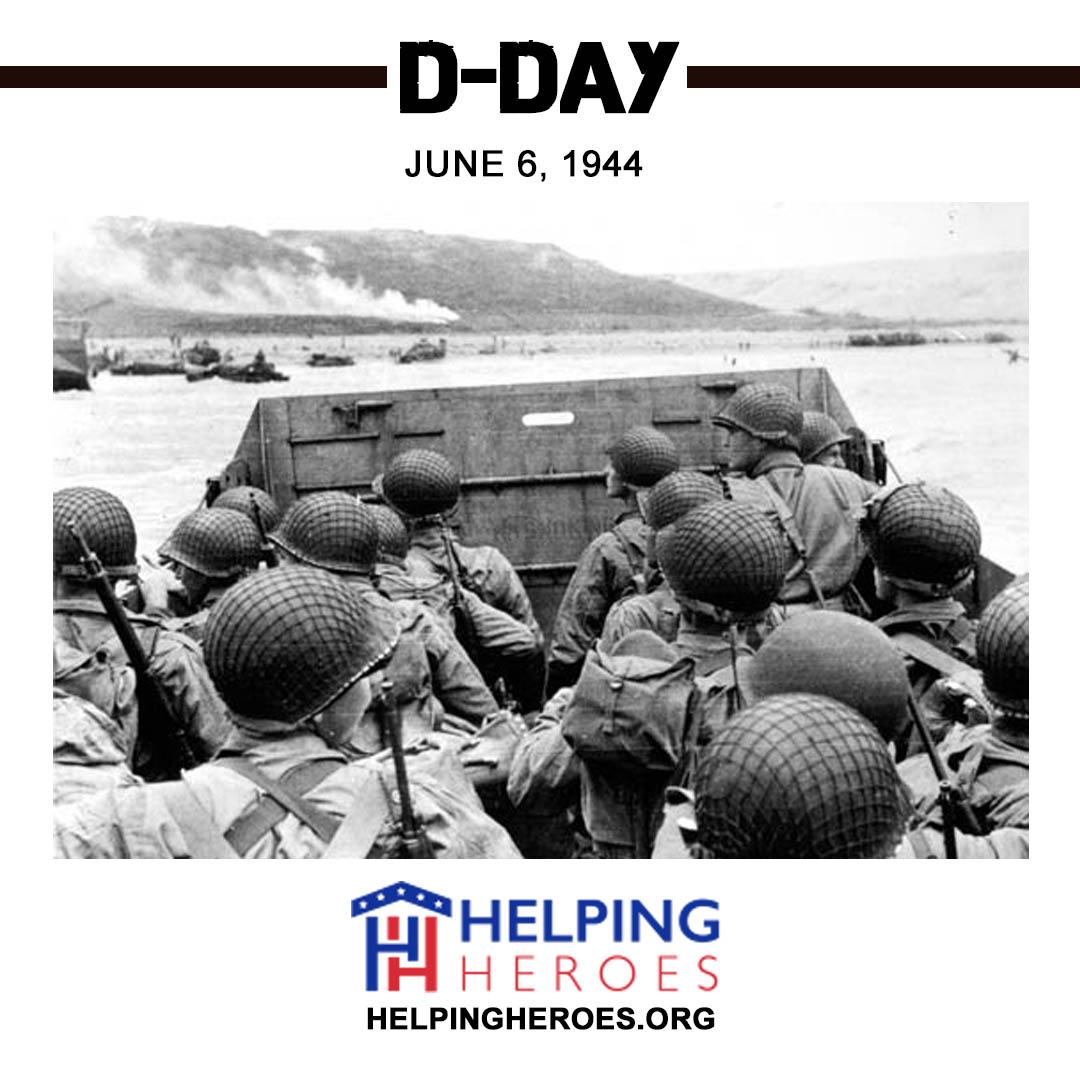 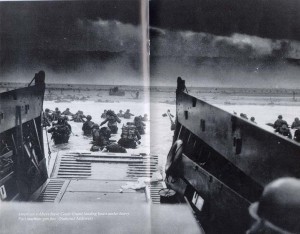 On June 6, 1944, Allied soldiers bravely stormed the beaches of Normandy, France. The Normandy beaches were chosen because of the range of air cover, and it was the shortest distance from Great Britain.  Five landing beaches were selected for the assault: Utah, Omaha, Gold, Juno and Sword beaches. As dawn broke, the largest armada ever assembled began its assault on the beaches of Normandy. By the end of the day, the Atlantic Wall, (which took the Germans years to build), had fallen and the invasion was a success. The events of D-Day forged partnerships and reinforced trans-Atlantic bonds that remain strong today.

D-Day will be commemorated on Monday, June 6, 2022, the 78th anniversary of D-Day also known as the Allied Invasion of Normandy.

The significance of the D-Day landings lies in the fact that they represented a major turning point in World War II and allows us to reflect on those who gave their lives to guarantee the freedom enjoyed today. Less than a year after the invasion, the Allies formally accepted Nazi Germany’s surrender.

The D-Day invasion, or Normandy landings, were part of a top-secret mission called “Operation Overlord.” They marked the beginning of the of the end of World War II and the liberation of German-occupied Western Europe. The D-Day landings broke the Atlantic wall which was thought to be unbreakable and allowed the Allies to successfully complete the liberation of Western Europe. After the victory in Normandy, Paris was liberated in August 1944 as the Allies pushed slowly eastward and the Soviet Union moved toward Berlin as well.

Adolf Hitler launched one final unsuccessful counteroffensive in December 1944 at the Battle of the Bulge, called “the greatest American battle of the war” by Winston Churchill. While the battle was intended to split Allied lines and force negotiated peace, American forces were able to contain the battle and inflict heavier losses on the German forces.

The fighting would continue for another month, but Hitler’s last chance at stopping the Allies advancing from the west was lost. The war in Europe was officially over on May 8, 1945, otherwise known as Victory in Europe Day or V-E Day.

There is no general consensus on how D-Day was coined.  Many believe it simply means Day. During WWII allied forces used the terms D-Day and H-Hour for the day and hour on which a combat attack or operation was initiated.  The letters are derived from the words, “D” for the day of the invasion and “H” for the hour the operation was to begin.  However, the French maintain it stood for “disembarkation” while others say “debarkation.” So like many questions in history the answer remains up for debate. 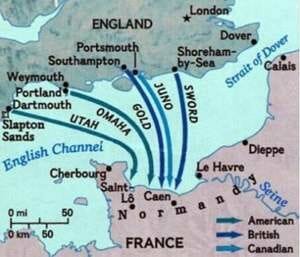 These questions are subjective since there is no official end date. June 6 could be the answer but so could dates below absent an official answer.

General Eisenhower’s Speech Prior to the D-Day Invasion

Soldiers, Sailors and Airmen of the Allied Expeditionary Force!  You are about to embark upon a great crusade, toward which we have striven these many months. The eyes of the world are upon you. The hopes and prayers of liberty loving people everywhere march with you. In company with our brave Allies and brothers in arms on other fronts, you will bring about the destruction of the German war machine, the elimination of Nazi tyranny over the oppressed peoples of Europe, and security for ourselves in a free world.

Your task will not be an easy one. Your enemy is well trained, well equipped and battle hardened, he will fight savagely.

But this is the year 1944! Much has happened since the Nazi triumphs of 1940-41. The United Nations have inflicted upon the Germans great defeats, in open battle, man to man. Our air offensive has seriously reduced their strength in the air and their capacity to wage war on the ground. Our home fronts have given us an overwhelming superiority in weapons and munitions of war, and placed at our disposal great reserves of trained fighting men. The tide has turned! The free men of the world are marching together to victory!

I have full confidence in your courage, devotion to duty and skill in battle. We will accept nothing less than full victory.

Good Luck! And let us all beseech the blessings of Almighty God upon this great and noble undertaking.