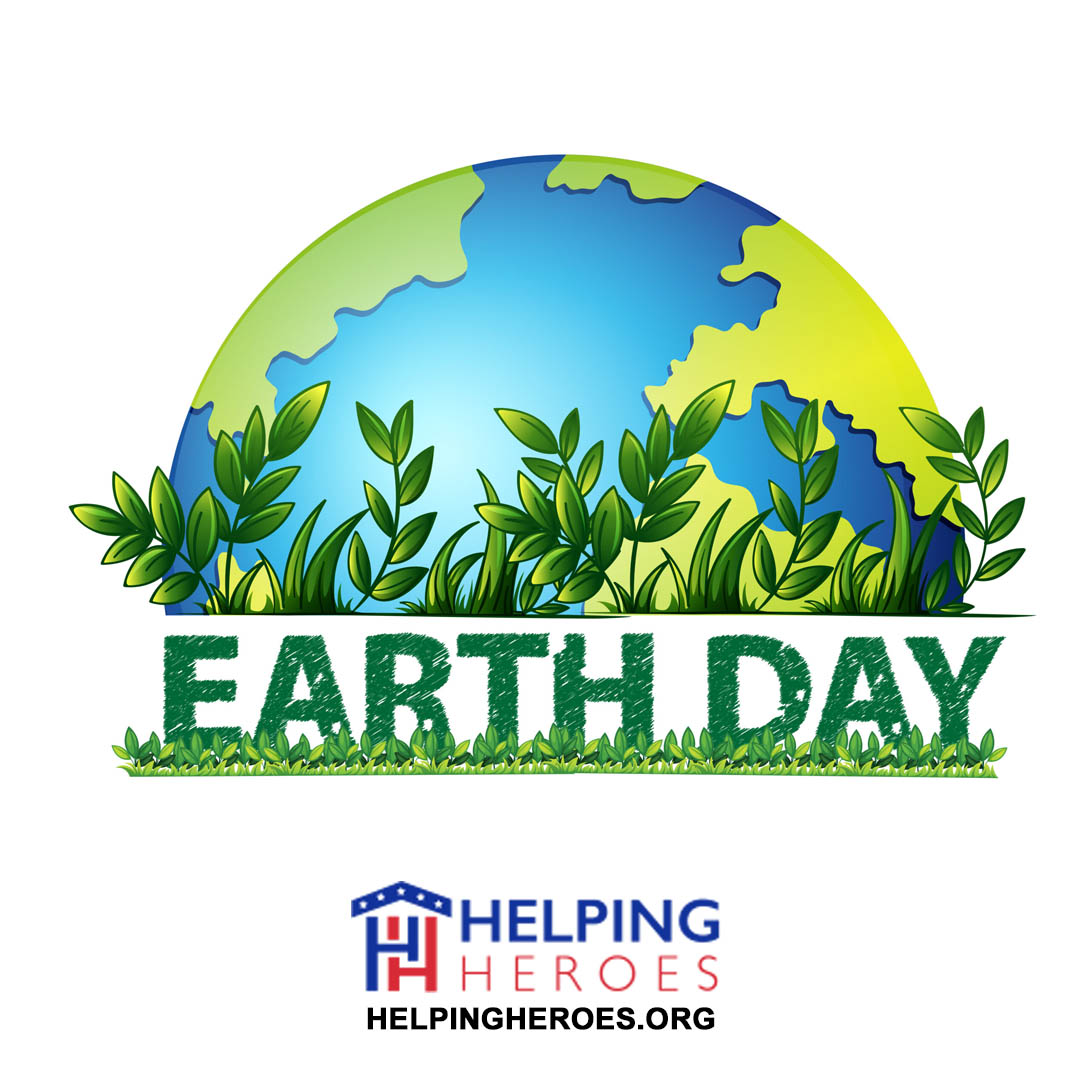 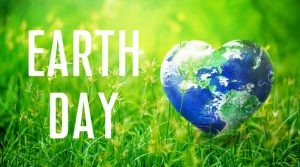 Earth Day was established in 1970 by Senator Gaylord Nelson, has grown into an international movement dedicated to raising awareness of environmental conservation, protection, and good stewardship. Some are tempted to sneer at supporters of Earth Day; they believe environmental protection and conservation is some form of an extreme left ideological point of view.

Such dismissive thinking hardly falls in line with the reality of pollution, climate change, and the overall state of the environment. The United States military is all at once among the major polluters of the planet, but the DoD has also taken aggressive measures to clean up their messes.

Those recovery efforts aren’t perfect, but it’s an indication that DoD leaders take environmental issues seriously, as opposed to writing such concerns off as some kind of “liberal conspiracy” to add more regulations and government control.

If the U.S. military wants to save the environment, shouldn’t you?

A History Of Earth Day
One of the earliest mid-20th century examples of modern environmental activism came in the form of the 1962 book by Rachel Carson, Silent Spring. The book raised concerns about DDT, misinformation spread by corporations defending their manufacture and/or use of pesticides, and questioned marketing hype created by the chemical industry.

The book was and remains hugely influential; it sold roughly half a million copies across more than 20 countries. The book, its publication and subsequent public debate set the stage for what would happen some eight years later.

Taking To The Streets For The First Earth Day
In 1970, roughly 20 million Americans representing about 10% of the 1970s-era U.S. population at the time turned out in force to protest pollution, demand environmental awareness, and find new ways to organize to continue doing so. This was the first Earth Day, and half a century later as supporters observed the 50th anniversary of the movement in 2020, there were some one billion people in roughly 190 countries interested in taking part.

How did it all begin? Senator Gaylord Nelson of Wisconsin was understandably moved by the devastation he witnessed after a major oil spill in California in 1969.

At the time, anti-Vietnam protests were a familiar sight and Nelson realized he could utilize that momentum and willingness to turn out in public. Gaylord Nelson’s original idea was to hold a national “teach-in” about environmental causes he could use to educate the media and those watching.

A teach-in is an event or concept that riffs on an old Summer of Love concept promoted by hippies, flower-power leaders, media pranksters like Abbie Hoffman and others. The “be-in” was a loosely defined event involving some form of temporary occupation and awareness-raising activity.

Sometimes those events could feel similar to the Occupy Wall Street movement, other times looking more like a Million Man March, or even something as mundane as a college campus event.

Whatever the manifestation, the be-in or teach-in event is designed to raise public consciousness about an idea. Gaylord Nelson’s idea was no exception. He began assembling an organization of like-minded people from all walks of life and political persuasions. Believe it or not, both republicans and democrats rallied around the idea.

Democrats And Republicans Work Together As A Result Of Earth Day
It sounds incredible in the 21st century; one senator could make enough of a difference that bipartisan support of environmental protection measures could actually help get laws passed. But that’s exactly what happened as a result of the very first Earth Day. How significant was the movement? According to EarthDay.org:

“Groups that had been fighting individually against oil spills, polluting factories and power plants, raw sewage, toxic dumps, pesticides, freeways, the loss of wilderness and the extinction of wildlife united on Earth Day around these shared common values.”

By the end of 1970, following that very first Earth Day, Congress passed the Clean Air Act, the U.S. gained the Environmental Protection Agency, and the Clean Water Act was passed two years later.

Burning Rivers, Industrial Pollution
The significance of these measures cannot be overstated. By way of example one only has to review the facts in the case of a 1969 incident in Ohio where the Cuyahoga River caught fire due to excessive industrial pollution.

And those who still do not understand the need for a federal regulation governing clean water and air should know that prior to the passage of the Clean Water Act of 1972, congress had allowed states to administer their own water quality standards, but those standards had a limited scope and additional regulatory measures were needed to control quality for bodies of water that did not cross state lines.

Further controls and a mechanism for enforcing those controls were needed, hence the establishment of the Environmental Protection Agency (EPA) in 1970, which many credit to the influence of the first Earth Day at least in part.

Celebrating Earth Day Today
Earth Day is celebrated on April 22 each year. It was not originally an international phenomenon, but since Earth Day 1990 it has certainly become one. That observance is thought to be responsible for not only raising awareness for global recycling efforts, it’s also considered one of the inspirations for the 1992 United Nations Earth Summit, held in Rio de Janeiro.

In 2010 an organization called Earth Day Network led a push to get worldwide attention on the issues; one event in 2010 had roughly a quarter of a million people turning up on the National Mall for a climate rally. Those efforts continue and in the 21st century the Earth Day Network partners with 75,000 people in nearly 200 countries.

Since 2020 is the half-century anniversary of the event, Earth Day Network has launched a campaign to bring people online to pursue conservation and climate protection actions.

Does The Military Observe Earth Day?

The U.S. Army official site includes a post from April 1, 2020 which states in part, “Throughout the month of April, the Army and our nation will observe 50 years of Earth Day. Stewardship of our ecological treasures contributes to a quality environment and is an important part of military readiness.”

That is an important message to troops, legislators, civilians, and world citizens in general. The official position of the United States Army includes the belief that “Environmental stewardship is an investment in everyone’s future,” according to Army.mil. To paraphrase another portion of that Army message, Earth Day should never be limited to the observance on April 22, but “what we should do every day.”

The Army is so serious about this subject that it has an entire command dedicated to it; the US Army Environmental Command (AEC). Their mission includes protecting natural resources by meeting environmental standards, and caring for more than 13 million acres.

AEC ensures compliance “with more than 100 Army, DoD and federal regulations, laws and statutes that protect human health and the environment” on military installations.