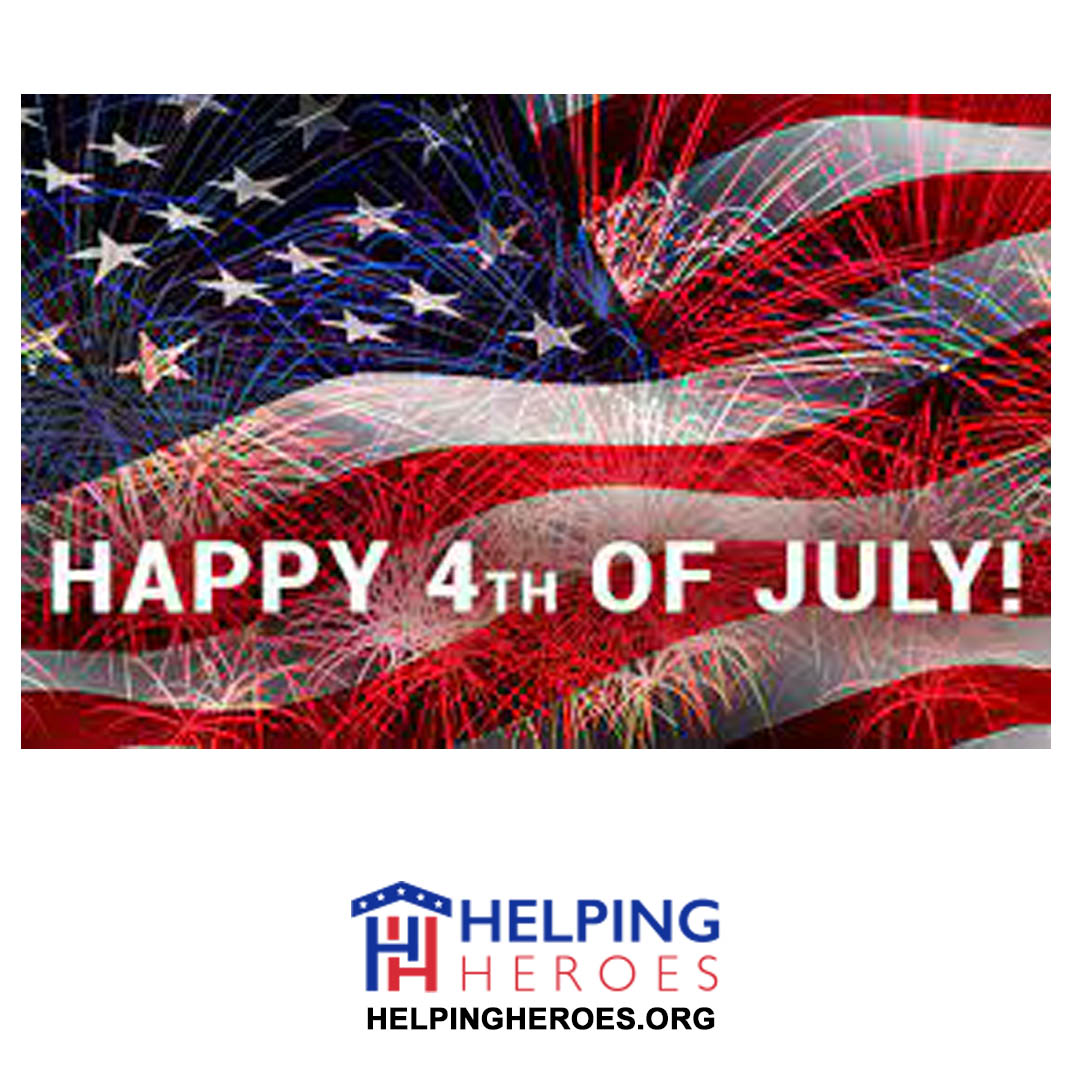 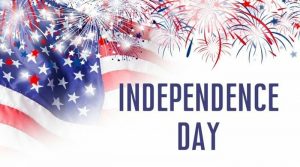 On July 4th, 1776 the United States laid down its claim to be a free and independent nation by adopting the Declaration of Independence. Today, Independence Day is celebrated and honored in many forms such as fireworks, BBQs and parades. It is an opportunity for Americans to express patriotism and love of country including reflecting on the sacrifices from those in the military.

Independence Day will be officially observed on Monday, July 4, 2022, our nation’s 245th birthday.

The first readings of the document included ringing of bells and band music. The following Fourth of July Congress was adjourned in Philadelphia and everybody celebrated with bells, bonfires and fireworks. Soon these customs spread to other areas within the 13 colonies and new customs began to develop such as picnics, speeches, games, military displays and of course fireworks. These traditions continued for almost a century before Congress finally established Independence Day as a holiday.

The U.S. military will provide aerial, musical and ceremonial support to this year’s 4th of July celebration in Washington, D.C. Additionally, there will be flyovers of the Mount Rushmore National Memorial, as well an aerial salute to several cities that played roles in the American Revolution. The focus will be cities of the American Revolution including Boston, New York City, Philadelphia and Baltimore. From there they will join other Department of Defense and heritage aircraft in the Salute to America over our nation’s capital.

Things to do on the Fourth of July

Many traditional events have been canceled due to the ongoing pandemic. Below, we’ve compiled a list of things to do that are still on as well as virtual events you can safely enjoy from home

Patriotic Things to do on the Fourth of July

States that allow only Sparklers and/or other novelties

States that ban all fireworks