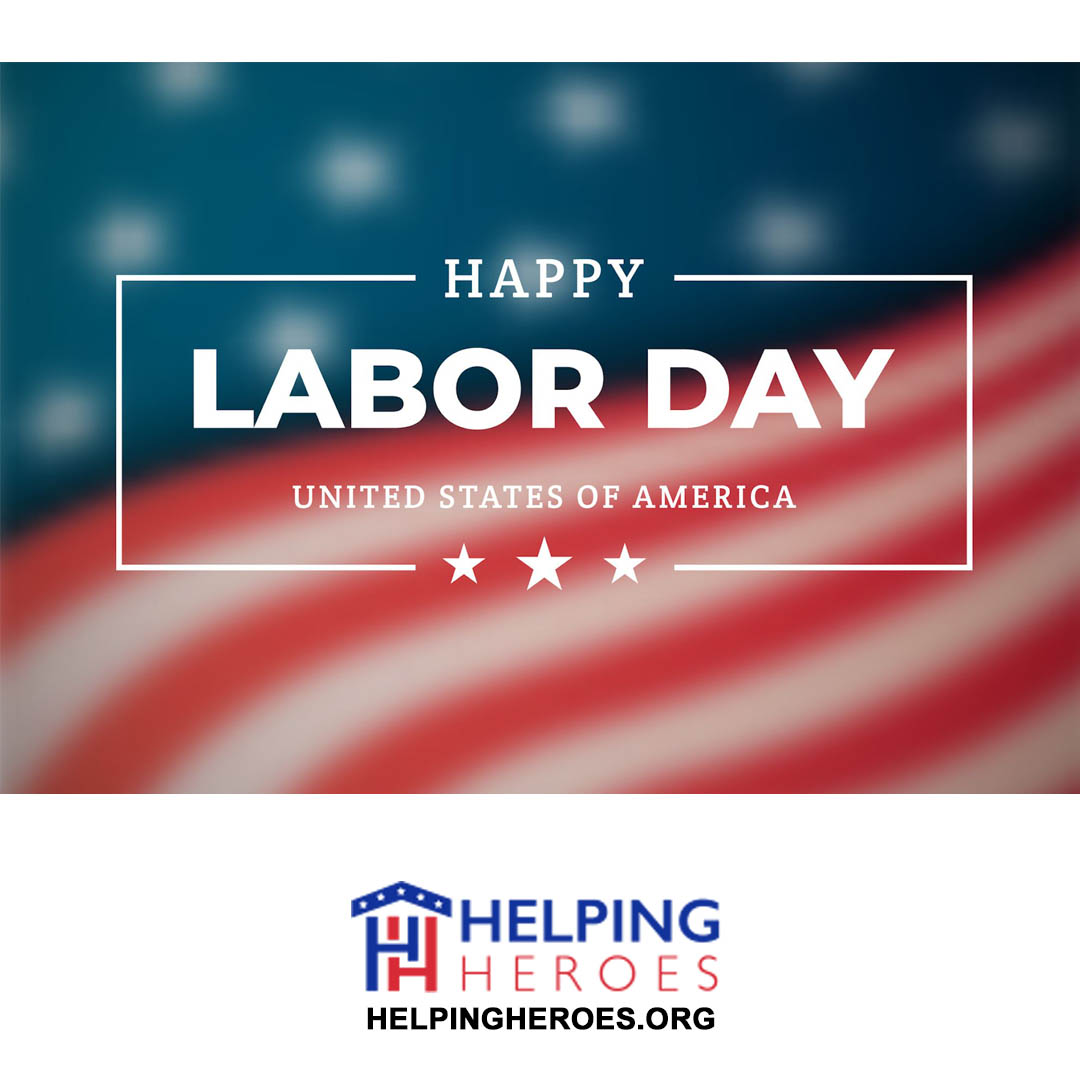 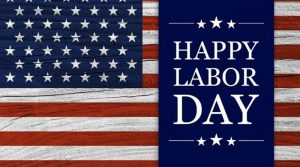 Labor Day is always observed on the first Monday in September and will be observed this year on Tuesday, Sept. 6, 2022.

Like much in American history, Labor Day’s origins are humble. The first “official” government observance of what we now know as labor day started at the municipal level, where the state of Oregon passed the first legislation to formally recognize the holiday, but wasn’t the first state to observe Labor Day, as we’ll learn below.

When Was The First Labor Day?

New York City has the distinction of being the first to observe Labor Day on Sept. 5, 1882. This was done “in accordance with the plans of the Central Labor Union” according to the Department of Labor.

Who Is Rosie The Riveter And Why Is She Associated With Labor Day?

The most famous version of Rosie The Riveter was created by famed Saturday Evening Post illustrator Norman Rockwell. But the Post refused to license the image for widespread use, and the Rosie we know best today (the “We can do it” Rosie), was created by J. Howard Miller.