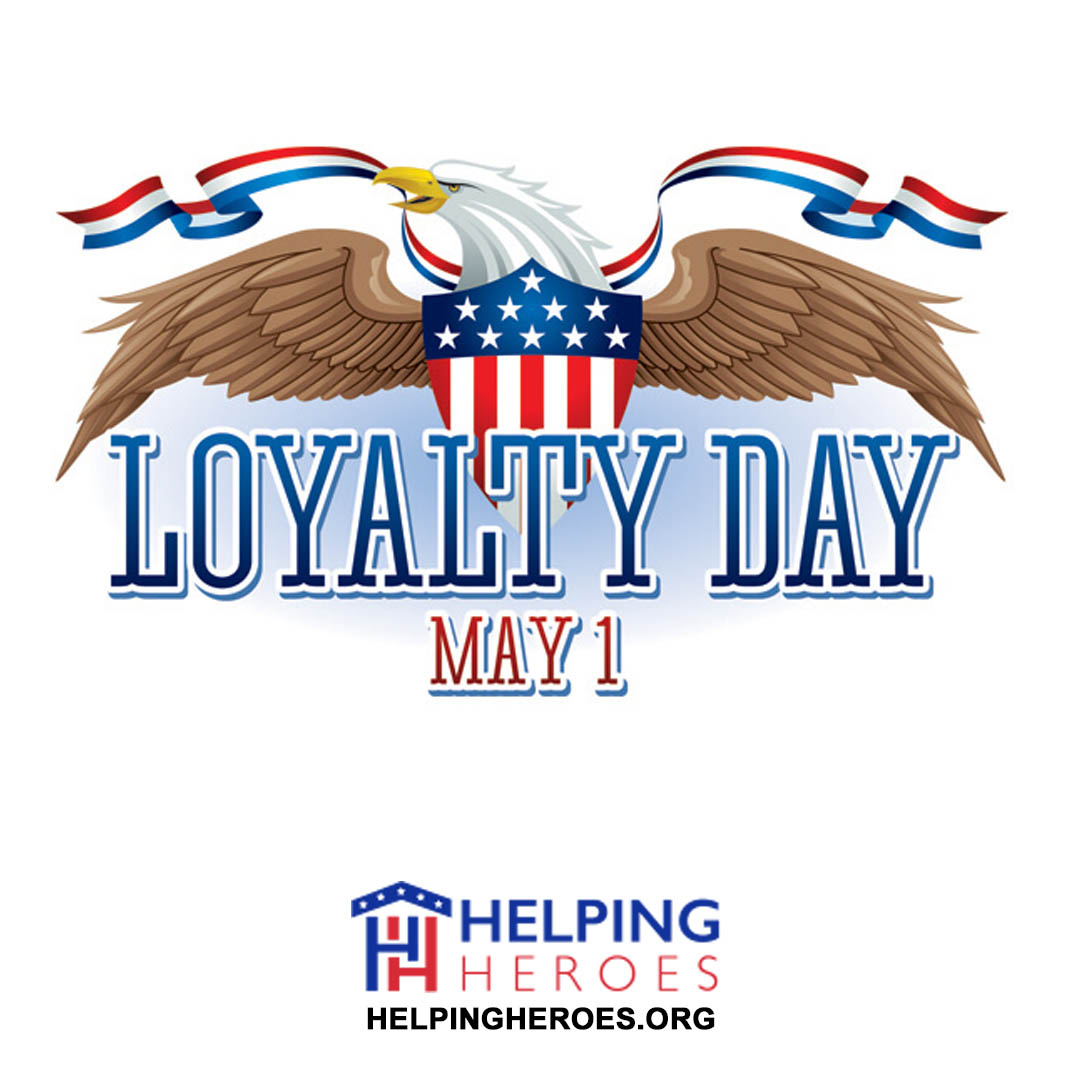 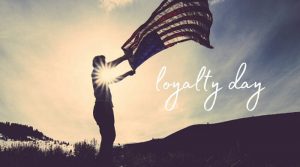 Loyalty Day is observed annually on May 1st. In the United States, National Loyalty Day is a special holiday meant for the reaffirmation of loyalty to the United States of America, and for the recognition of the heritage of American freedom. Loyalty Day was made an official reoccurring holiday on July 18, 1958, although it was first recognized on May 1, 1955. Loyalty Day has been honored with an official proclamation every year, by every president, since its inception as a legal holiday in 1958.

Since 1958, each presidential proclamation has been vastly different, reflecting each president’s own definition of loyalty, and with a unique emphasis in relation to the threats of the era. In his first Loyalty Day proclamation, President Dwight D. Eisenhower was quoted as saying that “the prime requisite for retaining our freedom is unswerving devotion to the liberties embodied in our Constitution.”

As Americans, we do not command loyalty, but seek to earn it through our actions — including by living up to the principles enshrined in our Constitution and respecting the will of the people as reflected in the democratic process.

On Loyalty Day, we recognize and reaffirm our allegiance to the principles upon which our Nation is built. We pledge our dedication to the United States of America and honor its unique heritage, reminding ourselves that we are one Nation, under God, made possible by those who have sacrificed to defend our liberty. We honor our Republic and acknowledge the great responsibility that self-governance demands of each of us.

– Donald J. Trump, President of the United States of America

As Americans, we are united not by the circumstances of our birth or our station in life, but by our fidelity to a set of shared ideals and unalienable rights. The principles of freedom, justice, and equality for all are at the very core of who we are as a Nation. We believe firmly in the power of democracy and opportunity — but we know that these blessings are only what we make of them, and that our experiment in self-government gives work and purpose to each new generation. Today, we recommit to the profoundly patriotic work of doing all we can to better the country we love.

– Barack Obama, President of the United States of America