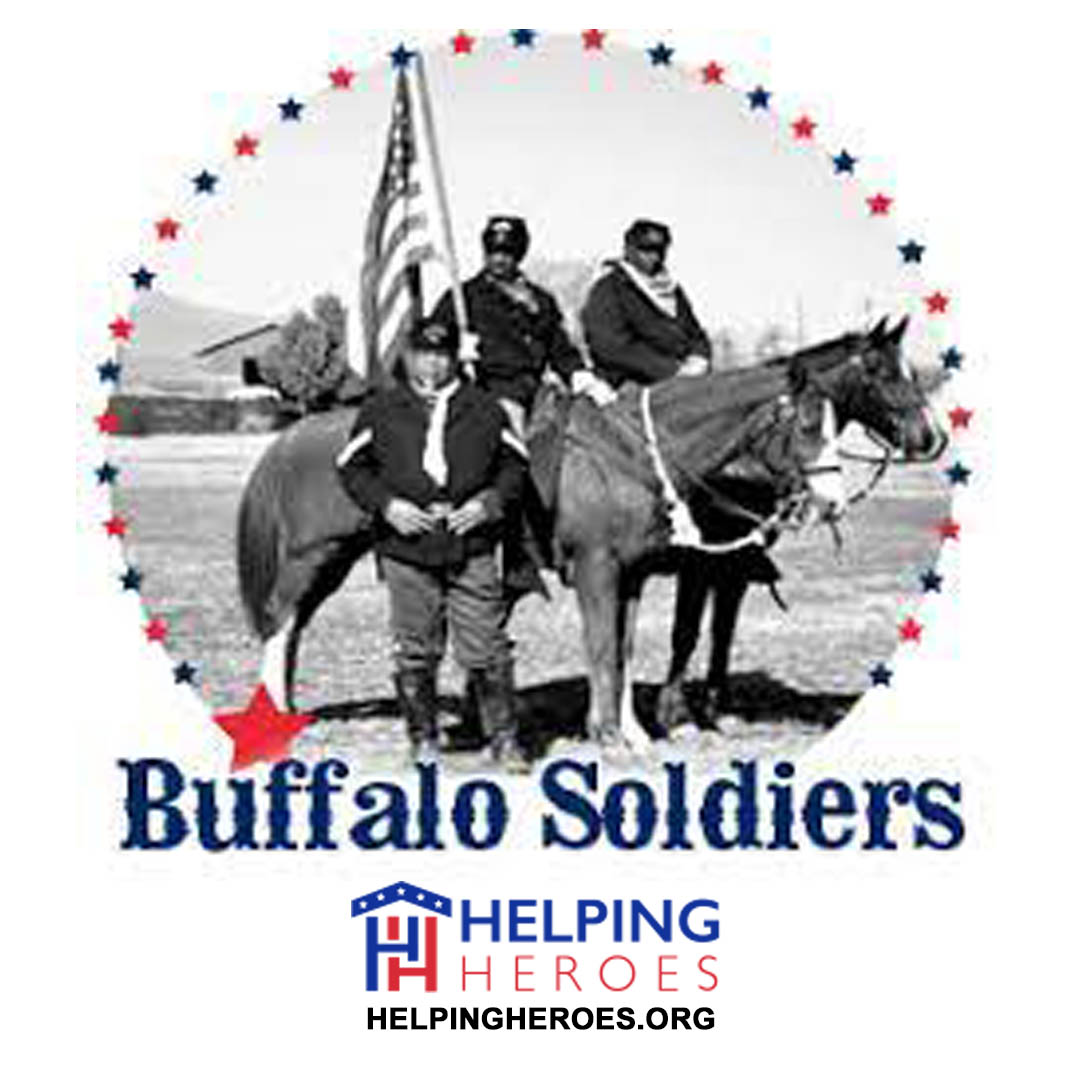 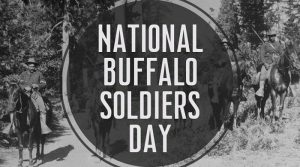 National Buffalo Soldiers Day will be celebrated on Thursday, July 28, 2022.

Who Were The Buffalo Soldiers?

It’s unclear why African-American troops were referred to as Buffalo Soldiers. History.com speculates that it might have something to do with the ferocity and bravery these soldiers displayed in battle or that they often wore robes made from the skin and hair of buffalo to keep warm; other explanations may have less flattering explanations (a reference to hairstyles or aesthetics is one notion) but like so many names and nicknames over history, the term “Buffalo Soldier” transcends its origins and is considered a badge of honor today.

These troops not only served with distinction; some earned the Medal of Honor. These troops include:

The oldest surviving Buffalo Soldier passed away in 2005 at an amazing 111 years old. That is not a typo–Matthews lived a full century, plus one decade, plus one year; Mark Matthews was buried in Arlington National Cemetery.

Some who are fans of the late reggae legend Bob Marley will recognize the following lyrics:

In the heart of America

Stolen from Africa, brought to America

Said he was fighting on arrival

Said he was a Buffalo Soldier

Win the war for America

There were at least two Hollywood films titled, Buffalo Soldiers produced in the 21st century but only one of them is about the history-making individuals who served in uniform. That film, shot in 2018 and starring Danny Glover, gets high marks for its depiction of these warriors at the end of the Civil War.

The very first event of its kind happened in 1992, and none other than General Colin Powell was responsible for dedicating a monument in honor of these troops. Located in Fort Leavenworth, Kansas where the original 10th Cavalry was stationed. A Buffalo Soldier Museum can be found in Houston, Texas.

The holiday is not a federal one; no banks close and no days off are scheduled for observances, and those who want to pay their respects are encouraged to visit monuments that may be nearby and research the history and contributions of these soldiers. When posting on social media, using the hashtag #BuffaloSoldiersDay is also encouraged.

You may find observances on the local level, unit-level or even base level depending on location, mission requirements, and other factors. You may be able to get information from your state or local government official sites, the local office of the Department of Veterans Affairs, or from military cemeteries that may choose to hold events or post information about July 28th and its significance in American culture.