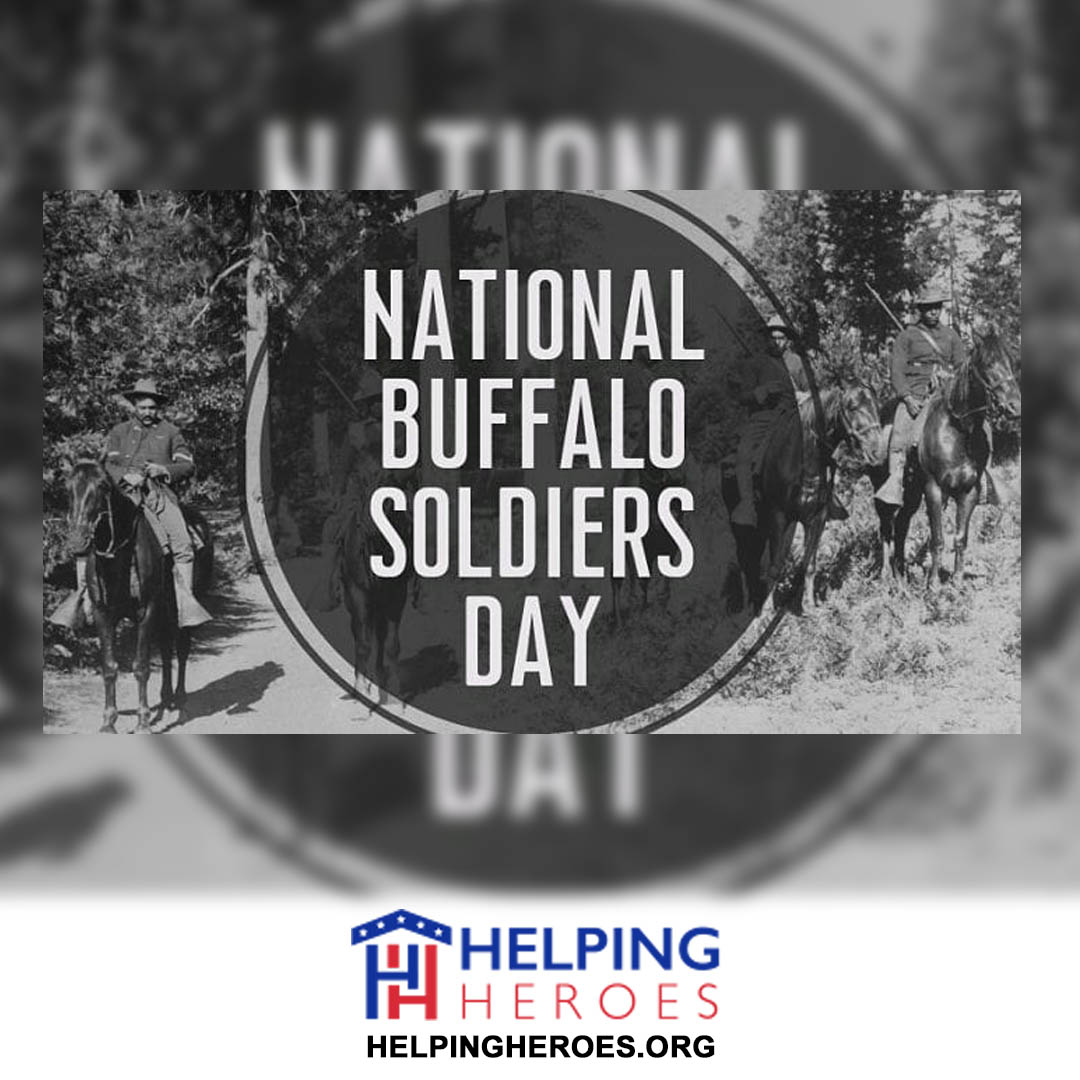 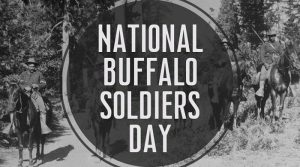 National Buffalo Soldiers Day will be celebrated on Wednesday, July 28, 2021.

Who Were The Buffalo Soldiers?
It’s unclear why African-American troops were referred to as Buffalo Soldiers. History.com speculates that it might have something to do with the ferocity and bravery these soldiers displayed in battle or that they often wore robes made from the skin and hair of buffalo to keep warm; other explanations may have less flattering explanations (a reference to hairstyles or aesthetics is one notion) but like so many names and nicknames over history, the term “Buffalo Soldier” transcends its origins and is considered a badge of honor today.