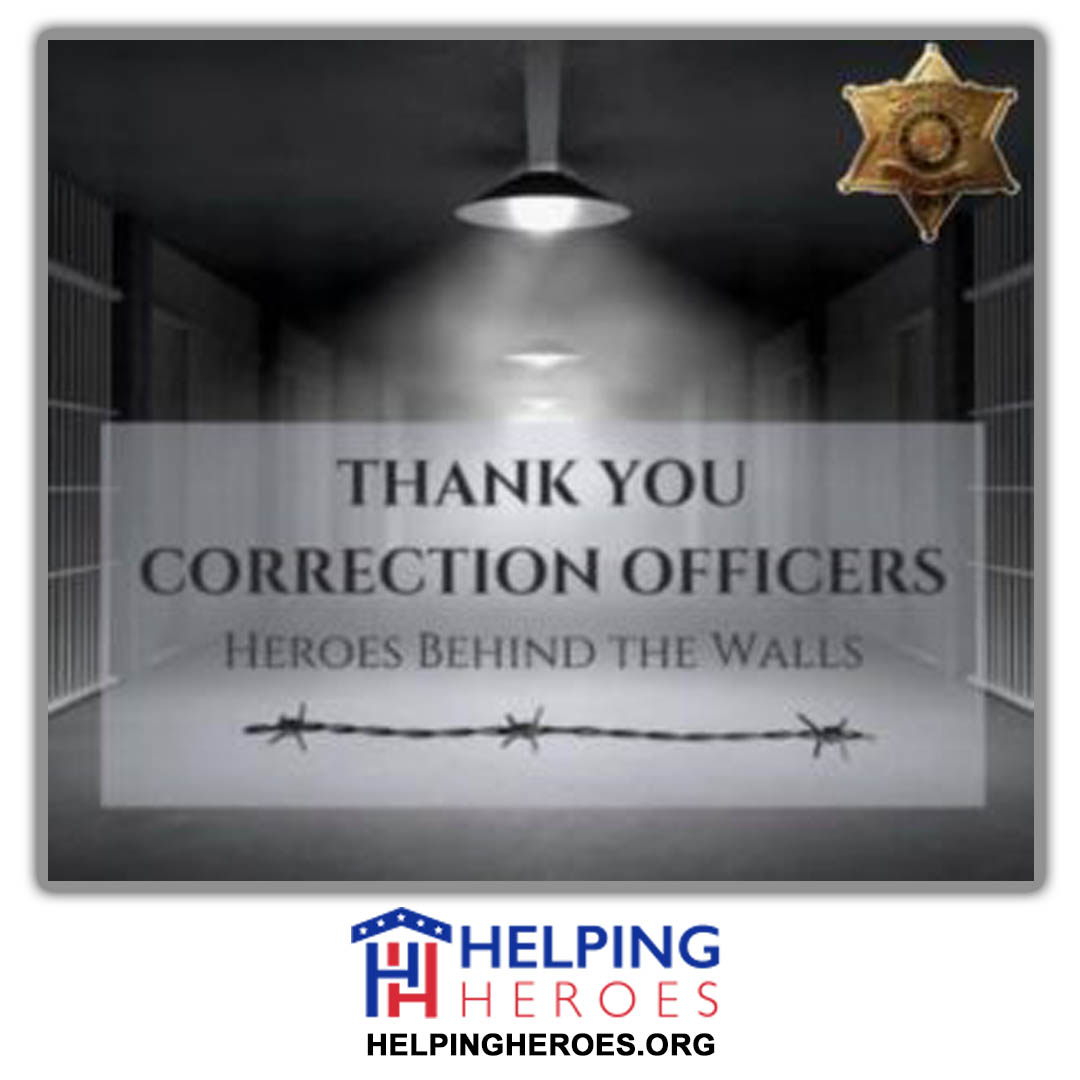 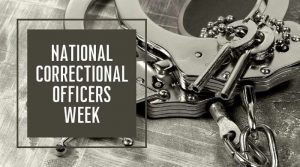 National Correctional Officers Week is recognized in the first full week of May and will next be celebrated from Sunday, May 1st to Saturday May 7th, 2022.

Others refer to the term “corrections officer” to describe the same duties. There is no real difference, for the purposes of this article, between the two descriptors and is essentially the difference between referring to a police officer as a “cop” or a “lawman.”

Like many tough jobs, a corrections officer rarely gets singled out for recognition for doing the tough job of maintaining security for those in confinement. But since the Reagan years, a move to change that has resulted in an annual observance that pays tribute to these workers.

National Correctional Officers Week
In 1984, President Ronald Reagan announced the first week in May as National Correctional Officers Week. The President may have been motivated by a variety of things, but the fact that jailers and corrections officers have one of the highest rates of occupational injuries and sickness may have something to do with the proclamation.

The National Criminal Justice Reference System (NCJRS) notes that the injury and illness rate is only one factor affecting this type of employment; prisons and jails are often notoriously short-staffed, with vacancy rates hitting 45% or better according to an NCJRS study.

President Reagan, in his announcement that the first week in May should be observed in this fashion, notes, “Historically, correctional officers have been viewed as ‘guards,’ occupying isolated and misunderstood positions in prisons and jails,” adding that in the years leading up to the proclamation that the job grows more complicated and demanding.

“The important work of correctional Officers often does not receive the recognition from the public it deserves”, Reagan said, and he isn’t alone in feeling that way–the National Sheriffs’ Association (NSA), and the National Center for Jail Operations (NCJO) have gone on record affirming Reagan’s statements, noting that as the observance is celebrated, “we take the opportunity this week to acknowledge and thank the men and women who work in jails all across this country, most of which are administered by Sheriffs’ Offices.”

That may lead some to believe this is a “Hallmark Holiday” that doesn’t have any real significance, but the effort of raising awareness about the difficult nature of being a corrections officer is an important one. Staffing cuts, tight budgets, public scrutiny, and an ever-present need to address real or perceived danger makes the work of a corrections officer tougher than the average job.

And it’s not just civilians who get honored by National Correctional Officers Week; a small contingent of military people work as correctional officers. Consider one excellent example; the United States Army Corrections Command (ACC) mission statement includes a requirement to exercise “command and control and operational oversight for policy, programming, resourcing, and support,” for Army prison facilities and other Army Corrections System facilities.

At the local command level, there may be formal or informal observations of National Correctional Officers week. This will depend greatly on the unit, mission requirements, and other variables.

Honoring The Fallen
The U.S. Bureau of Prisons (BoP) publishes an honor roll of those who have died in the line of duty as a correctional officer. BoP literature requests a moment of respect for these individuals, and while the roster does not reflect each and every person who has ever died in the line of duty in this capacity, it’s a powerful reminder of how dangerous this job can be.