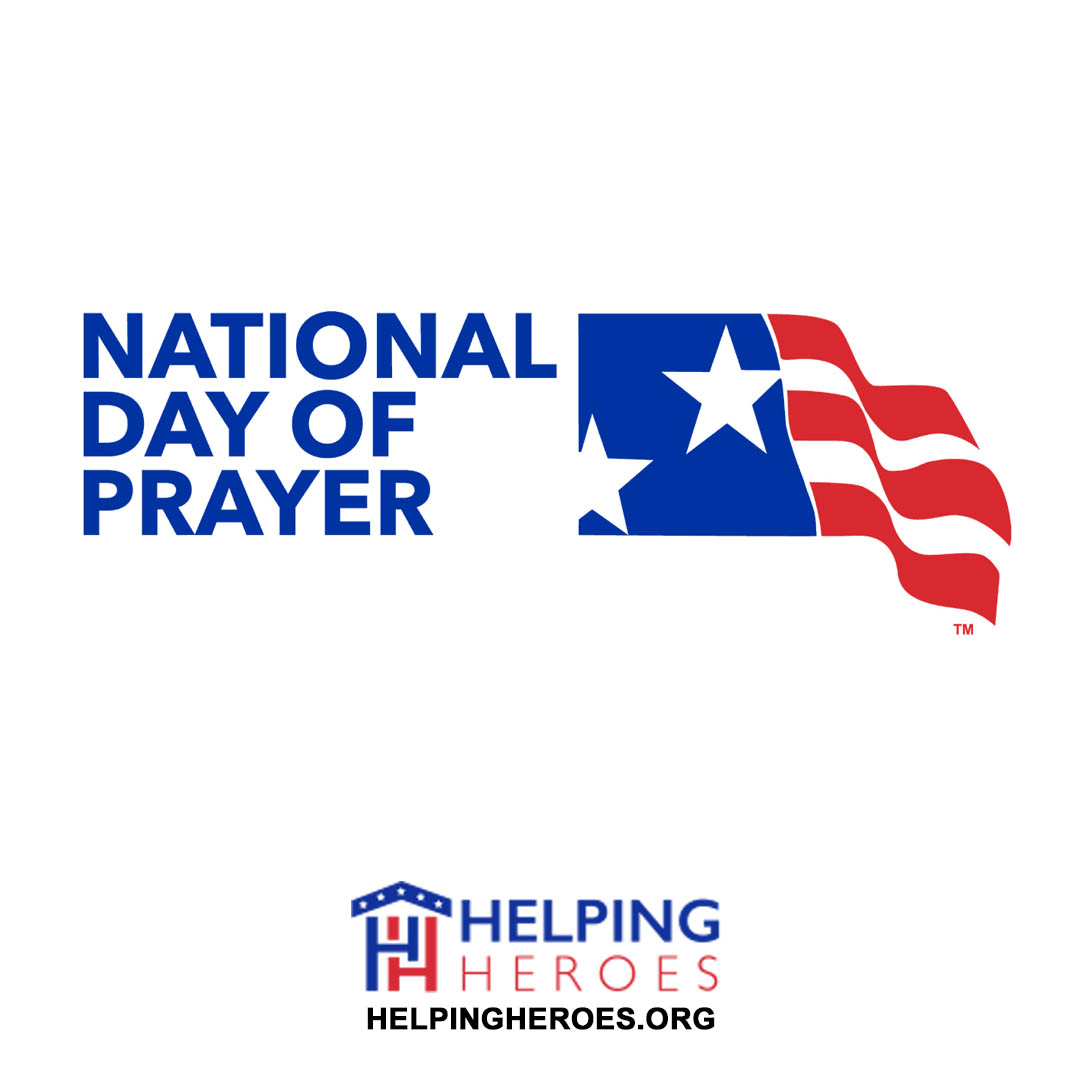 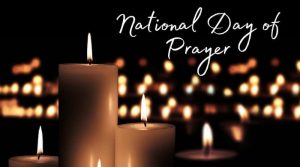 President Harry S. Truman established a National Day of Prayer in 1952 and this is generally recognized as the start of the observance in spite of similar days established by the Second Continental Congress from 1775 until 1783, and later by President John Adams in 1798.

At first glance there is no obvious tie-in between the United States Military and the observance of a National Day of Prayer, but the existence of the military occupational specialty of Chaplains and Chaplain Assistants gives the day more meaning in a military context.

The National Day Of Prayer: Open To All Faiths
The National Day of Prayer is observed on the first Thursday in May. The day is non-sectarian /non-partisan, meaning that western religions such as Judaism, American Christianity, and other familiar faiths may be represented (by attendance) alongside Wicca, Unitarian Universalism, and non-western traditions such as Buddhism, Islam, and others. No specific belief is intended to be promoted above another.

When observed by the military at bases and forward operating locations around the globe, the all-inclusive intent of the day is reinforced by official military policy.

This is in keeping with the spirit and the letter of the mission of the Chaplain Corps across the services; consider the Navy publication Religious Ministry In The U.S. Navy from 2003 which states that the Navy, “supports service members’ faith practices with provision being made through chaplains, lay leaders, or contract clergy. Commanders may approve special requests for religious accommodation within the guidelines of existing instructions.”

On the Navy official site, this reminder; “Chaplains are committed to caring for all Sailors, Marines, Coast Guardsmen and their families with dignity, respect and compassion, regardless of an individual’s beliefs and religious or personal convictions.”

The United States Army official site reminds us that the National Day Of Prayer, “does not endorse one religion or service, nor does it advertise any religious events.” The observance is different from another event known as the National Prayer Breakfast, which occurs in February.

Presidential Proclamation
On this National Day of Prayer, Americans reaffirm that prayer guides and strengthens our Nation, and we express, with humility and gratitude, our “firm reliance on the protection of divine Providence.” As one Nation under God, we share a legacy of faith that sustains and inspires us and a heritage of religious liberty.

~ Donald Trump, President of the United States of America

How The Military Observes The National Day Of Prayer
Depending on location, mission requirements, and other factors, the Army, Navy, Air Force, Marines, and Coast Guard may hold events at the unit level or installation level to observe the National Day of Prayer.

The United States Army official site observes that a private organization known as the The National Day of Prayer Task Force (which is a private agency and not a government entity) “recommends prayer efforts focus on those in position of authority” as part of the day.

Military Chaplains And The National Day Of Prayer
Many times at the base or unit level, it is military chaplains who take responsibility for holding National Day Of Prayer events. And this portion of the military community has its own level of observance for the Day Of Prayer; in 2017 the Army and Navy teamed up to share an observance-the U.S. Army Chaplain Center and School joined forces with the Naval Chaplain School and Center to hold a special observance, offering prayers and meditation for the the country and its leadership.

Military chaplains organize National Day of Prayer events in their local communities, and not always in houses of worship; in 2018 Kirtland Air Force Base organized such an observance which was held at Steve Schiff Auditorium at Sandia National Labs.

But even the National Day of Prayer is not without controversy. In 2014, an article published by The Huffington Post included this opening line; “Last Thursday, despite being in violation of a plethora of its own regulations, the Department of Defense allowed a whole bunch of uniformed military personnel to participate in Shirley Dobson’s National Day of Prayer Task Force event on Capitol Hill.”

At issue here? The content of some of the speech given at the event, which is billed as non-partisan and non-political (see above). According to the Huffington Post article by Chris Rodda, at least one elected official (Rep. Janice Hahn from California) walked out of that particular event when a speaker named James Dobson, head of the conservative Focus on the Family group, began making comments about the Commander-in-Chief, labeling him “the abortion president.”

But for many others, observing the National Day of Prayer is more about personal reflection and the free exercise of faith rather than an opportunity to score political ego points in a public forum. Base chaplains serving U.S. troops have found that observing the Day of Prayer with a “prayer breakfast” is one of the most effective ways to get people in uniform to participate, and it’s a tradition that is observed at military bases all over the world.

In 2018, Maxwell Air Force Base held such a prayer breakfast, and the 42nd Air Base Wing commander Col. Eric Shafa was quoted at the event, saying “I can’t think of a better way to begin the day than to have fellowship and to be able to break bread together,” said Shafa, who added that events like these are a reminder to consider how such activities bring people closer together in the spirit of military team unity.