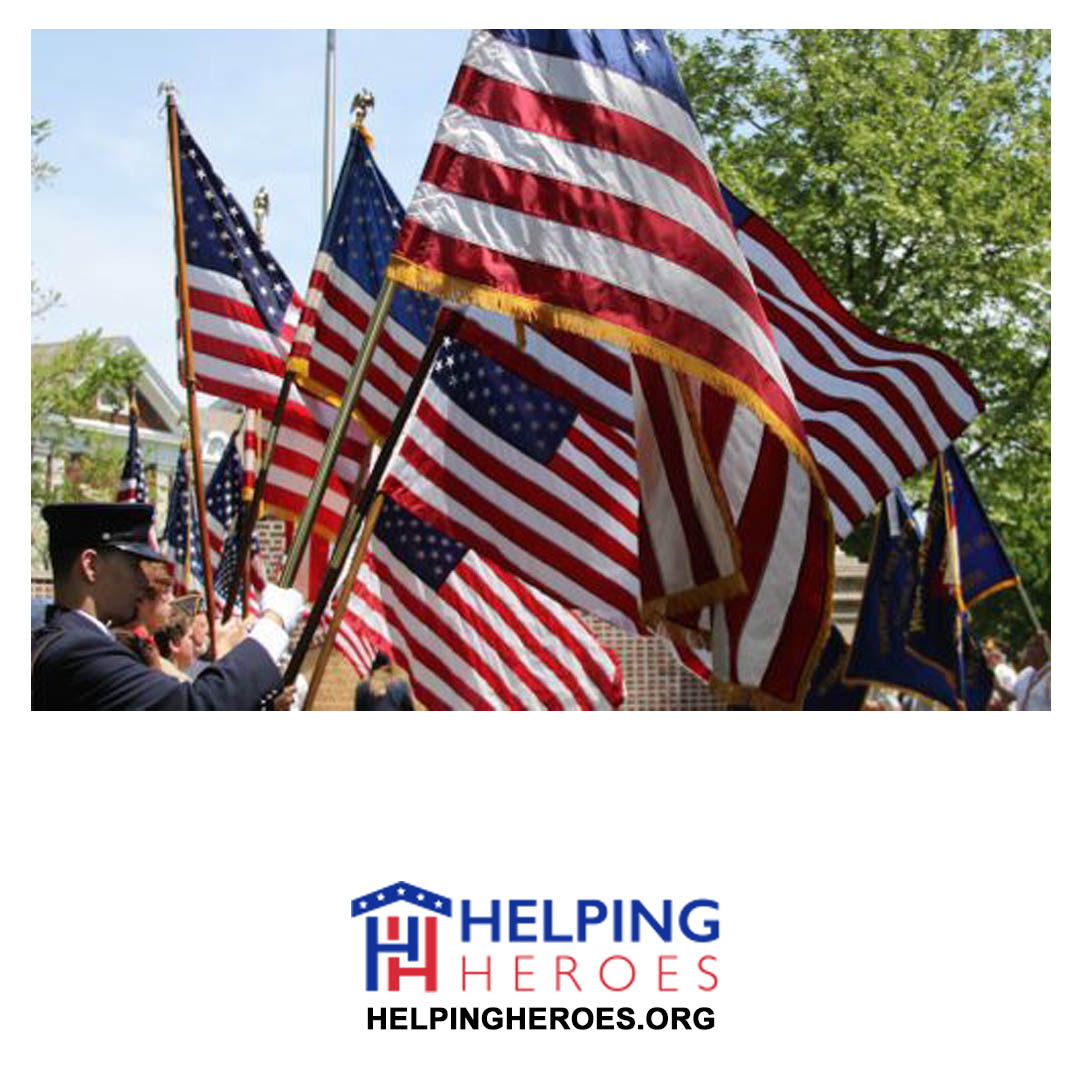 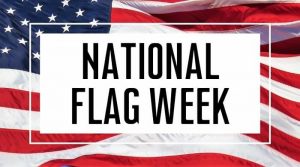 The newly created United States flag, also known as Old Glory and/or the Stars And Stripes, was approved for use by the Continental Congress back in 1777. American troops carried the flag into battle for the first time at the Battle of the Brandywine, about three months after it was created.

A year later the flag was hoisted over a vanquished foe for the first time when the United States took over a British fort.

These accomplishments, significant as they may have been, were not enough to get people thinking about how to properly commemorate the creation and adoption of the U.S. flag.

It would take a full century for the flag to get its’ due-the centennial of the U.S. flag was celebrated in 1877 and it wouldn’t be long before people started thinking that it was about time to plan a formal holiday to honor it.

Technically, Flag Day occurred first, albeit in an unofficial way-this holiday was observed informally and/or by state/local governments long before it became a national observance.

The “pre-Flag Day” events didn’t seem to include the notion of National Flag Week, however, in 1949 President Harry Truman approved both Flag Day AND National Flag Week. This started as a joint resolution in Congress, later approved by the president on Aug. 3, 1949.

National Flag Week is not technically a “standing holiday” the way Labor Day, Presidents’ Day, or Memorial Day holidays are set in stone. Instead, each sitting President is responsible for making a proclamation declaring the week of June 14 as the official observance of the holiday.

The President directs government officials to display the flag in government offices and also requests that U.S. citizens participate by flying the Stars and Stripes at residences, local businesses, etc.

Celebrating National Flag Week is as easy as properly hoisting and displaying the flag at your home or place of business. There are often local events, contests, and awareness campaigns that run during this week to help people understand flag etiquette and flag-related customs and courtesies.

Flag etiquette includes instructions on how and when to display the colors. Traditionally, the American Flag is flown from sunrise to sunset on flagstaffs outdoors. The American Flag can be flown at night if it is “properly illuminated”.

The colors should always be displayed with the blue field to the left of the viewer. Customarily, no other flag should fly above the American Flag, with one exception; ecclesiastical banners or “church flags” may be flown above.

No other flag should be allowed to be flown to the right of the flag of the United States of America, again except for church flags.

When the American Flag is flown with the flag of another nation, the flags must be flown at equal height and from separate staffs or poles. The poles may be crossed as long as the American Flag’s staff is placed in front.

The American Flag may be flown on the same halyard or pole, but it must remain at the topmost position regardless of the prominence or importance of the other flags that fly on the same pole.

When the United States Flag is hung behind a podium, it must be elevated above the speaker at the podium and not placed on an equal level with the person or podium.

The flag should never be used as a drape or covering in a non-ceremonial way. Use of the flag as a covering for a casket is an exception.

When draped over a casket, the American Flag must be positioned with the blue field at the head and over the left shoulder of the deceased. The flag must not be lowered into the ground, nor should it be permitted to touch the ground under any circumstances.

The United States Flag should be kept in good repair, but flags that are old, worn, damaged, or no longer serviceable should be destroyed by burning in a respectful manner.

The guidelines for displaying the American Flag may be used at any time, not just during the observance of National Flag Week or Flag Day. These customs have long been associated with the display of the Stars And Stripes.