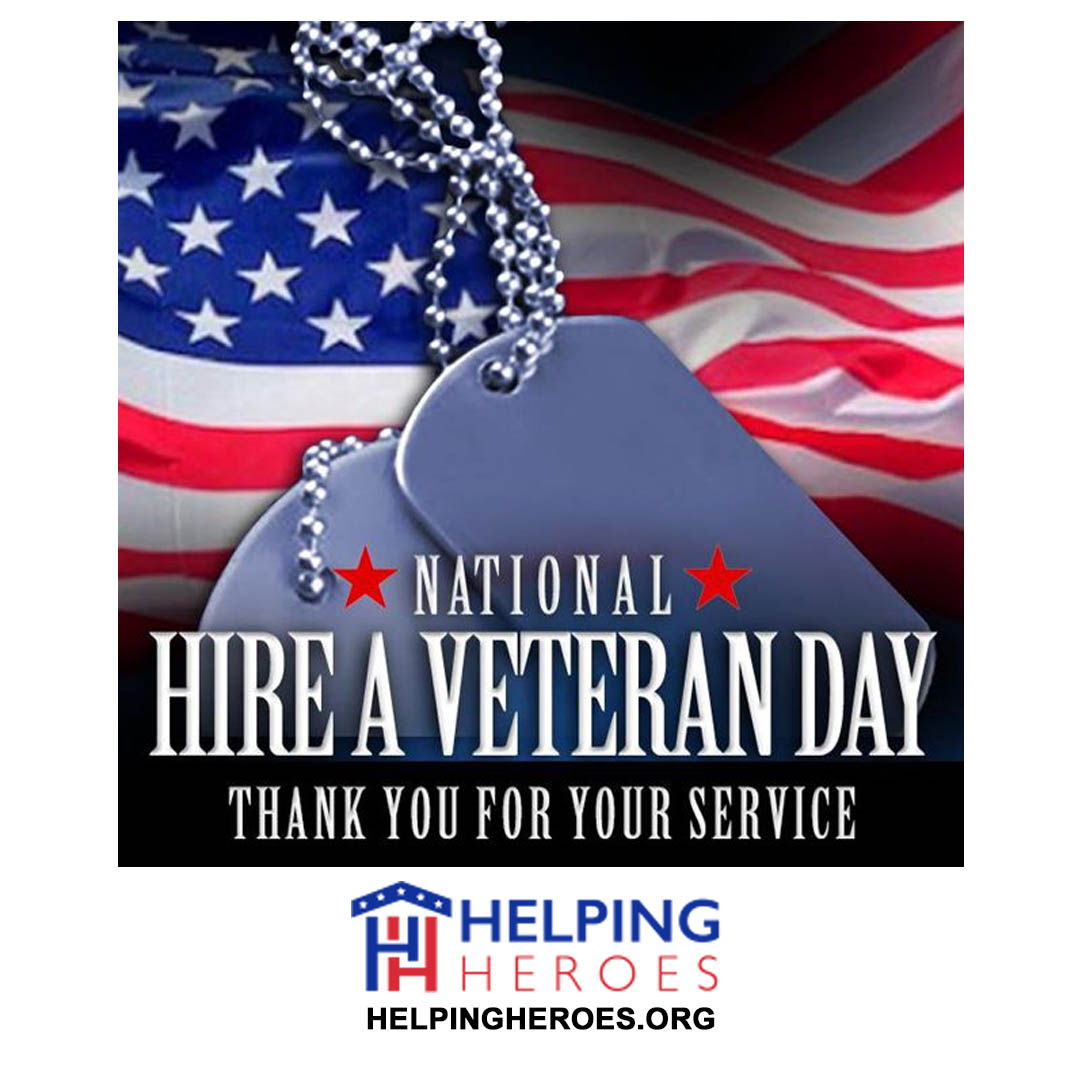 National Hire a Veteran Day will next be observed on Monday, July 25, 2022.

National Hire a Veteran Day on July 25 is first and foremost a call to action for employers, and unlike some holidays (including some that focus on veterans’ issues) this particular day is recognized and promoted by federal agencies including the Department of Labor and the Department of Veterans Affairs (just to name a few).

How do federal agencies promote this observance? In the case of the Veterans Benefits Administration (VBA), there are multiple efforts up to and including an emphasis on hiring veterans for jobs at the VBA itself.

The Department of Veterans Affairs official site says it has established a partnership with the Department of Labor on programs matching vets with employment possibilities in both the private sector and for government jobs.

Veterans interested in positions with VBA can find current openings on https://www.vacareers.va.gov. Those about to retire or separate should also become very familiar with www.usajobs.gov.

Did you know that the DoL funds state-level grant programs that focus on veteran employment?

Many don’t–another reason why National Hire A Veteran Day is important–the awareness raising of programs designed to help former soldiers, sailors, airmen, Marines, and Coast Guard members find new work is crucial. If you don’t know about a state-level job bank for veterans, you can’t get hired through one.

If you are a vet and looking for work, it’s a great idea to explore government job sites during the month of July to see what activities and promotions the current year’s observation includes.

You’ll want to explore both federal sites like the previously mentioned USAJobs.gov, but also your state-level government official sites as well as the state AND federal Departments of Veterans Affairs.

If you are an employer, you can begin by reviewing the Department of Labor’s guide to hiring veterans, and you can also take advantage of a tool traditionally offered to veterans who are transitioning from military life–the Department of Defense has an official site called DoD Skills Bridge which features tools to help service members translate their military skills into civilian ones.

But the site also features help for employers; the DoD Skills Bridge program seeks partner employers to help train and retrain military members before they outprocess for the last time. Other federal agencies provide apprenticeship programs employers can consider participating in.

With more than 18 million veterans in the United States, employers usually recognize the value of this highly trained and disciplined demographic.

The American workforce benefits from the experience and dedication shown by those who serve; National Hire A Veteran Day is really a way to remind job seekers and job creators alike about the high value of hiring a vet