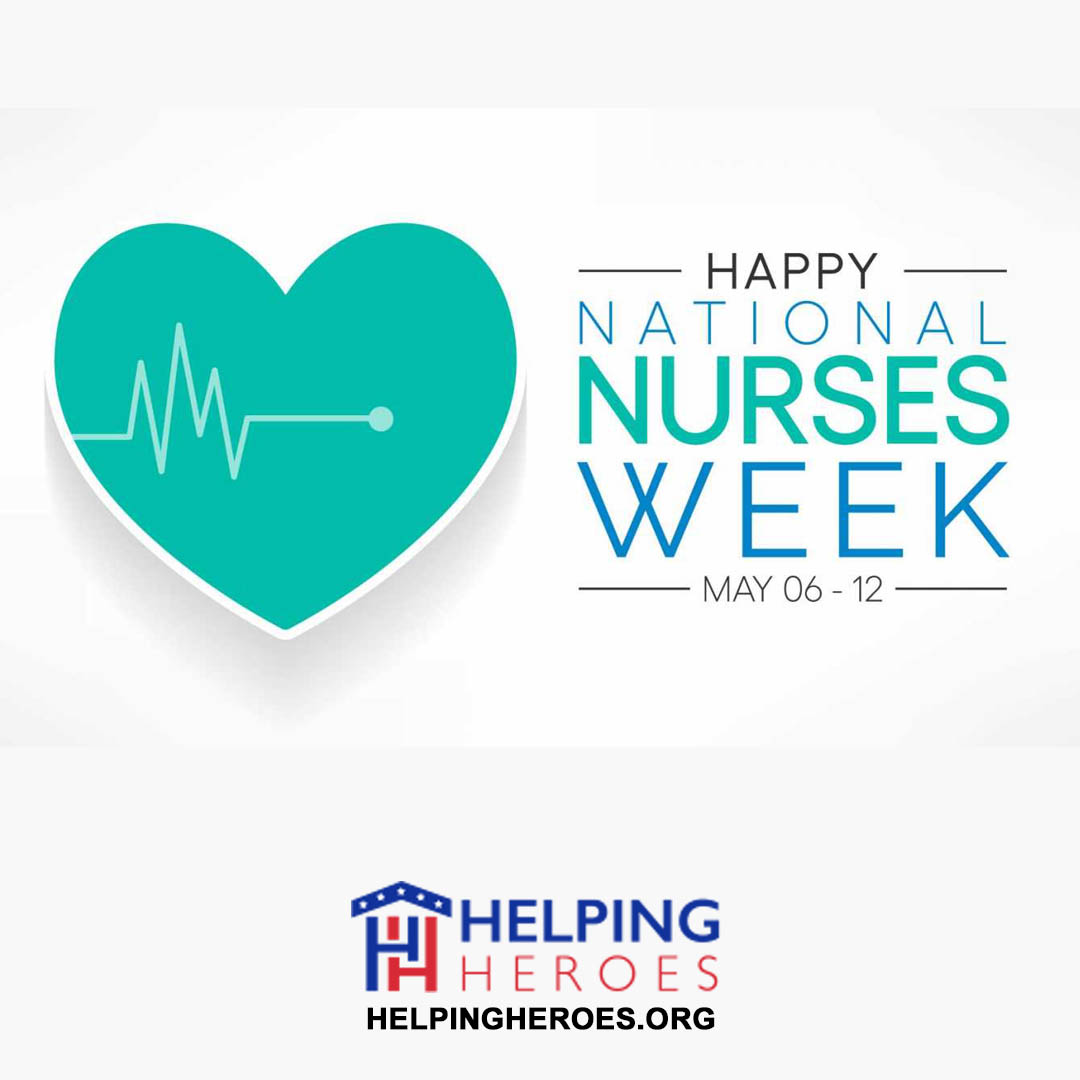 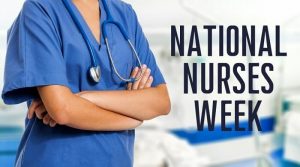 Nurses play a vital role in the healthcare system, and care for patients in both the military community and in the civilian world. National Nurses Week is celebrated annually to honor nurses for their important work, as well as to educate the public about the role nurses play in health care.

National Nurses Week is observed each year from May 6 to May 12 in the United States to honor nurses and their contributions to society.

The next Nurses Week will begin on Friday, May 6th and conclude on Thursday, May 12th, 2022.

National Nurses Week ends on May 12, to acknowledge the birthday of Florence Nightingale, who is considered to be the founder of modern nursing. Florence Nightingale was an English nurse who worked to ensure the health and safety of patients during the Crimean War, in the 1850s. Some of the important nursing work that Nightingale did during the war included:

Working to improve sanitation in order to decrease patient mortality
Leading and organizing other nurses to improve patient care
National Nurses Week was first held during October in 1954, to mark the 100th anniversary of Florence Nightingale’s work in Crimea. In 2020, National Nurses week marked the 200th anniversary of Florence Nightingale’s birth.

In 1982, the American Nurses Association Board of Directors acknowledged May 6 as “National Nurses Day,” and the United States Congress designated May 6 as “National Recognition Day for Nurses.” President Reagan signed a proclamation on March 25, 1982 officially designating the day of recognition.

Nurses Week 2020
2020 was designated as the International Year of the Nurse and Midwife by the World Health Organization; Due to the COVID-19 pandemic, the role that nurses play is more important than ever.

Devote their lives to caring for others, including mothers and children
Provide lifesaving medical care as well as health advice
Work every day to meet health needs of individuals in their communities
Nursing and the military
Nursing has been an important component of military healthcare for much of the nation’s history. During the Spanish-American War, the Army first utilized contract nurses. In 1901, the Army Nurse Corps was founded, followed by the Navy Nurse Corps in 1908, and the Air Force Nurse Corps in 1949. Today, there are over 28,500 nurses serving in the Defense Health Agency and in the uniformed forces.

The military celebrated National Nurses Week 2020 differently due to the ongoing COVID-19 pandemic. Both Secretary of Defense Mark Esper and the Chairman of the Joint Chiefs of Staff Gen. Mark Milley thanked both military and civilian nurses for their work during the pandemic. Of the over 60,000 service members who are deployed throughout the United States in the fight against COVID-19, 3,500 were working in civilian medical facilities, including many nurses.

In light of the COVID-19 pandemic, the role nurses play both in the military health system as well as in the civilian world has become even more important. Nurses have been on the front lines of the pandemic, and work every day to keep their communities and their country safe. National Nurses Week is a time for the military to recognize the important contributions of all those serving as nurses today, as well as those who have served their nation in the past. Military nurses work to protect, promote, and improve both military health and military readiness each day, and they contribute to building a stronger and more effective Military Health System for the military community.

Nurses have contributed to the military since the American Revolution, during both wartime and peacetime. Today, nurses care for those within the Military Health System, and help to ensure not only the health of soldiers and families, but military readiness as well.

Within the Military Health System, nurses’ roles often go beyond working with patients in a clinic or hospital. They can also work in:

Research labs
Classrooms
Analysis and informatics
Additionally, nurses work to connect the military community by protecting the health of service members and their families. This is especially important during the COVID-19 pandemic; the Department of Defense’s top priority is ensuring that the military community, and nurses on the front lines of the pandemic, are safe and healthy.

The future of nursing
It is estimated that in order to achieve universal health coverage around the world by the year 2030, there will need to be an additional nine million nurses working in the field. Military nurses play an important role in ensuring that military healthcare patients around the world have access to the care that they need. National Nurses Week will continue to celebrate these healthcare heroes each year.