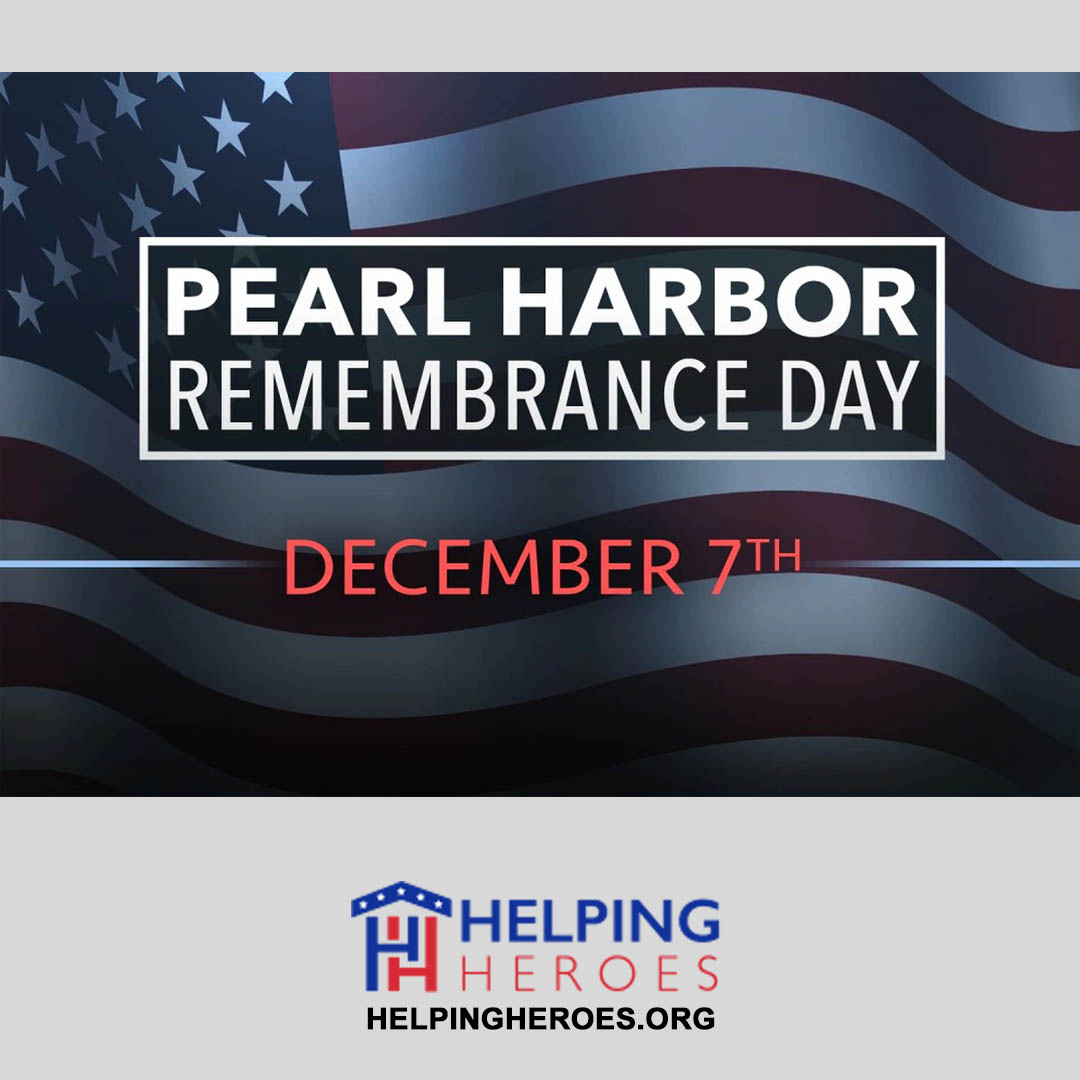 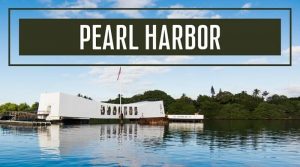 Doris ‘Dorie’ Miller – Portrayed by Cuba Gooding Jr., he is the first African American to be awarded the Navy Cross, its highest decoration, for his actions during the Pearl Harbor attacks. With no training for the task, Miller manned a .50-caliber Browning anti-aircraft machine gun. Once out of ammunition he began rescuing sailors from the water.
Lieutenants Kenneth Taylor and George Welch – Loosely portrayed by Ben Affleck and Josh Hartnett, Welch and Taylor managed to get airborne under fire—twice—and shot down at least six Japanese planes between them. Welch and Taylor received the Distinguished Service Cross, becoming the first to be awarded that distinction in World War II. The twisted love triangle from the movie is completely out of Hollywood.