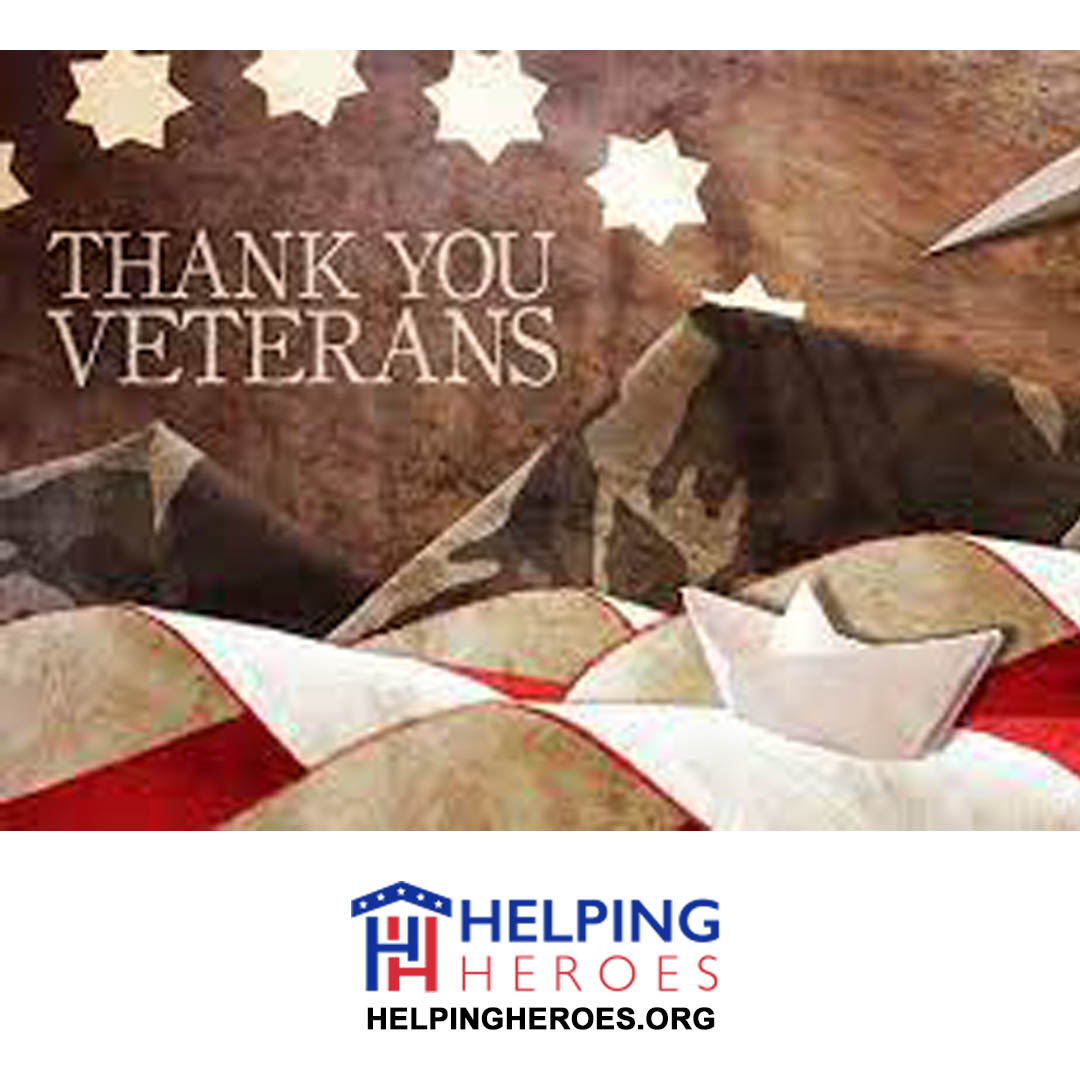 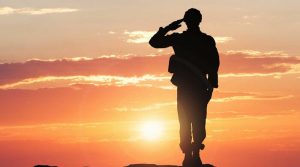 The week of February 14 is notable for Valentine’s Day, but there is another observation during this week that has special significance for anyone with a veteran family member receiving medical care.

The National Salute To Veteran Patients happens the week of February 14th and pays tribute to just under 100,000 patients a day that receive medical treatment in VA medical facilities as well as the nine million U.S. veterans who get care every year.

Purpose Of The National Salute To Veteran Patients
According to the Department of Veterans Affairs, this week-long tribute to veteran patients has always been observed the week of Valentine’s Day and is intended to:

Pay tribute to veterans
Increase community awareness “of the role of the VA medical center”
Encourage visits to hospitalized veterans
To encourage volunteerism with the VA
Where Veteran Patients Get Care
This observation is meant for some nine million veterans getting care in:

VA medical centers
VA outpatient clinics
Those receiving VA domiciliary care
Veterans in nursing homes
Who Are These Veteran Patients?
The VA official site includes a report of veteran demographic information from 2017 (titled Profile of Veterans 2017) that includes some revealing information about who benefits from VA health care programs and from the efforts of VA volunteers.

Did you know that male veterans (according to the VA report) are less likely to be uninsured than non-veteran men? Or that among vets who do not use VA health care benefits, less than 5% are uninsured? The VA estimates “About 45% of Veteran men and 31% of Veteran women have access to public and private health care insurance.”

The top three states “with the highest percentage” of veterans overall in 2017 were:

And while that does not necessarily translate into those being the states with the largest veteran patient population, it does represent the potential for such. The top three areas with the highest percentage of women veterans?

A History Of The National Salute To Veteran Patients?
Do a Google search on this February military observation and you won’t find much in the way of a history of this event. It’s not a federal holiday and schools don’t close to observe it. But every year the events are scheduled to help bring the VA, patients, and the community closer together.

The National Salute: A Nationwide Event With Local Roots
The VA is a national entity with branches all over the USA and with a reach that extends to military bases overseas. But during the week of February 14th, the focus is on local VA facilities. If you have one in your area, chances are good there are events planned at or near those facilities.

Do you need to locate the nearest VA volunteer opportunity at a VA facility near you? You can also call the VA central number at 1-800-827-1000 to be referred to your closest VA center.