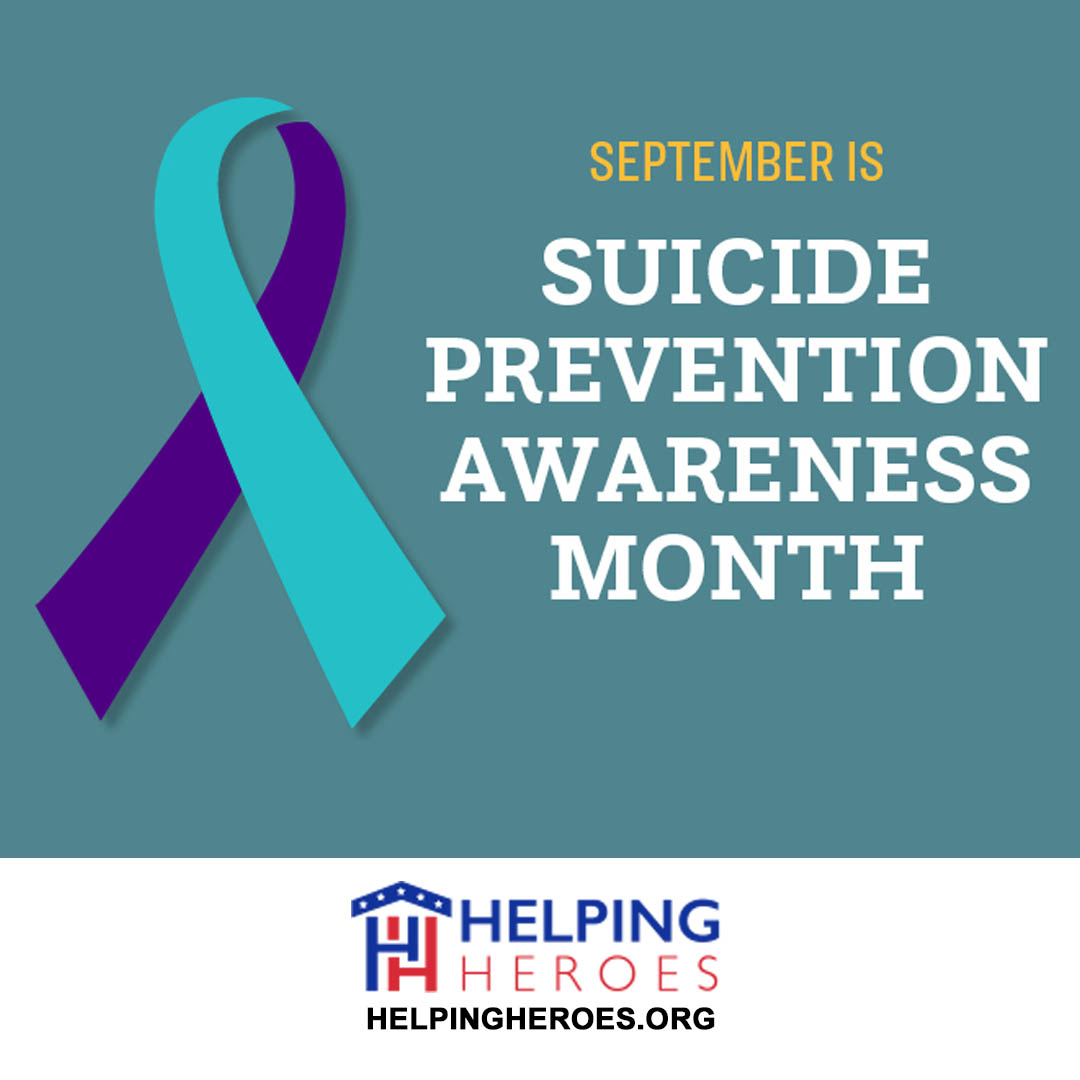 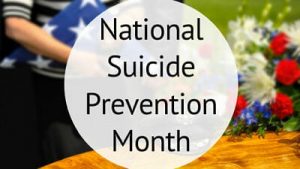 Within a few years of the creation of the DSPO, the Air Force. Army, National Guard, Marine Corps, Navy, Coast Guard, and VA all established suicide prevention programs.

In an interview, Thompson said she resigned in July 2017 because of repeated changes in how the office was overseen and because she felt mounting pressure to produce work that would be politically flashy but have little impact on veterans’ lives. At least one published report published in 2019 claims that the VA Suicide Prevention Office “essentially languished” after Thompson’s departure.

That was printed in the New York Times, which added that according to a Government Accountability Office Report, the VA Suicide Prevention Office spent only “$57,000 of its $6.2 million media budget, and its presence on social media declined 77 percent from the levels of 2015.”

Add to that another observation made in the same 2019 NYT article by a spokesperson from the American Association of Suicidology that statistically, veterans who commit suicide are not seeking services from the VA and it’s easy to understand criticism leveled at the agency that enough is not being done to reach such people in their times of crisis.

Suicide Prevention: Help Is Available For Those In Need

Military members and families have a wide range of resources available for those in need and for those worried about military members or veterans who may be considering suicide. The Veterans Crisis Line is an online and phone-based resource intended for:

The Veterans Crisis Line is free, confidential and available 24 hours a day, seven days a week and is open to all even if you are not registered with the VA or enrolled in VA healthcare services. This crisis line has been operational since 2007 and has since that time taken nearly four million phone calls, responded to more than 100 thousand text messages and has helped veterans, currently serving military, family, and friends with more than 450 thousand chat sessions.

How To Connect With The Veterans Crisis Line

There are plenty of other resources for military members and their families including service-specific resources:

The Department of Veterans Affairs official site lists a variety of warning signs for military members, veterans, and their families to look out for in times of crisis, stress, and situations leading up to or following such periods. These warning signs include:

The VA advises immediate attention in cases where:

There are many situations where military members and their families are more vulnerable to problems with suicidal feelings, thoughts, or actions. These can include time leading up to or coming back from a deployment, times of personal upheaval and uncertainty, and situations where major life changes are occurring.

Conversely, none of these things needs to be happening for people to struggle with suicidal thoughts or actions. Some service-connected or service-aggravated conditions can also contribute to suicidal feelings such as Traumatic Brain Injury (TBI), Post-Traumatic Stress Disorder, alcohol abuse, and other medical or medically-related problems.

The approach to suicidal feelings in these cases may start with counseling or other talk-based therapies but a medical approach may also be required depending on the cause of the problems and the severity of the condition.

Always reach out for help if you or a friend or loved one struggles in any way with suicidal feelings.

The Veterans Crisis Line can be reached at 1-800-273-8255. Call this number if you or someone you know is struggling with suicidal feelings.