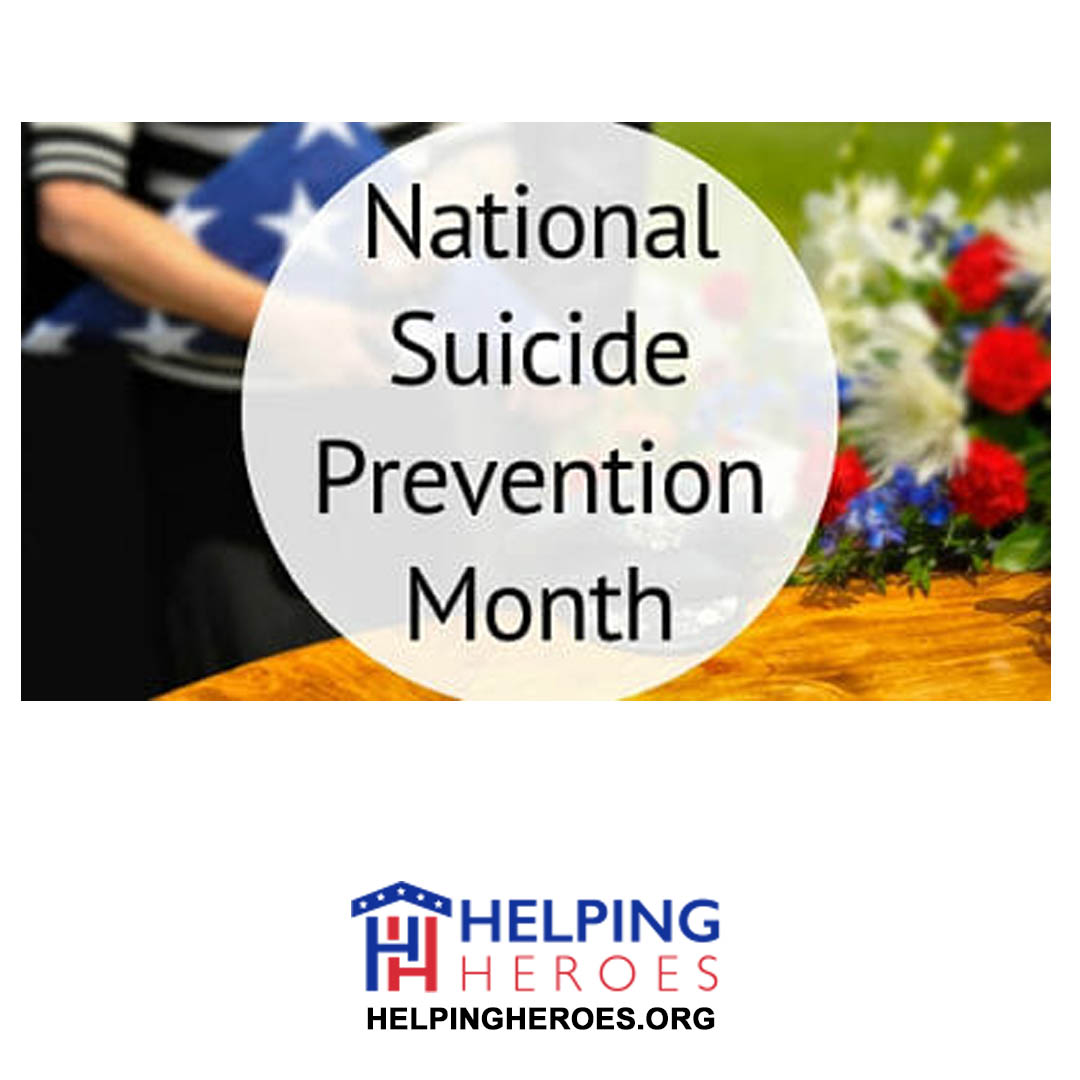 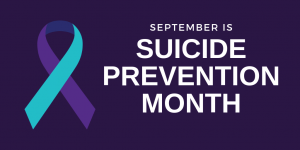 A History Of Recent Military Efforts To Combat Suicide In Military Communities
According to a presentation by Defense Suicide Prevention Office Acting Director Jacqueline Garrick, between 2001 and 2008, suicide deaths in active duty military service members increased from about 10 in 100 thousand people to about 16 in 100 thousand people.

Month of the Military Child 2022