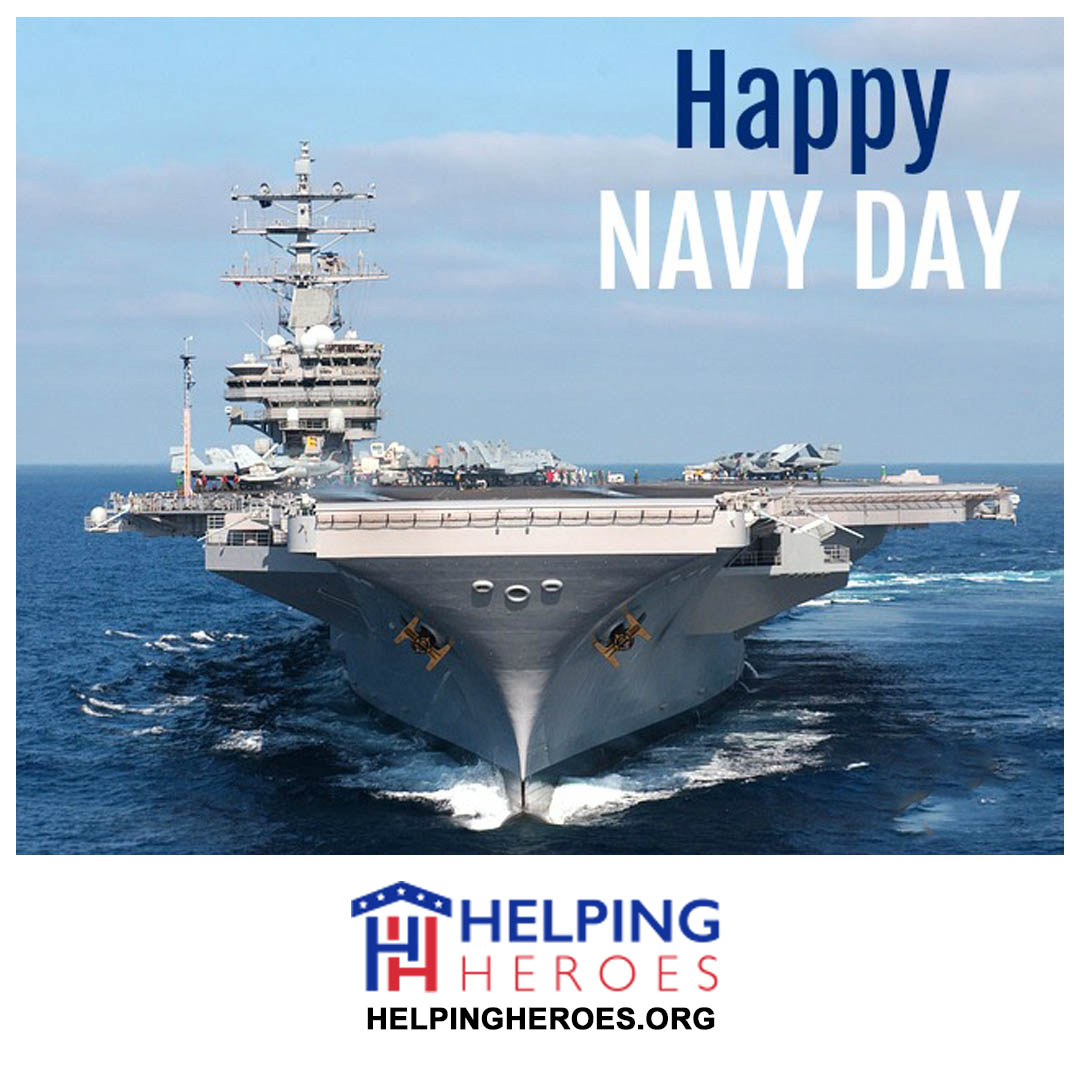 What is the difference between Navy Day and the Navy Birthday? Both occur in the month of October, and both celebrate the men and women of the United States Navy, past and present. The Navy celebrates its birthday officially on October 13, and Navy Day was established to be observed on October 27. 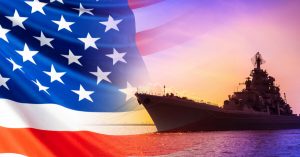 How Navy Day Is Observed In The United States
Much of what passes for a celebration of Navy Day in modern times doesn’t really happen specifically on October 27th. Even the Navy League, which initiated the holiday back in 1922, doesn’t have much in the way of a specific reference to it on events calendars on its official site. But that doesn’t mean that the Navy isn’t given the appropriate amount of respect its due by the military, its supporters, and taxpayers with a formal recognition day (see below).