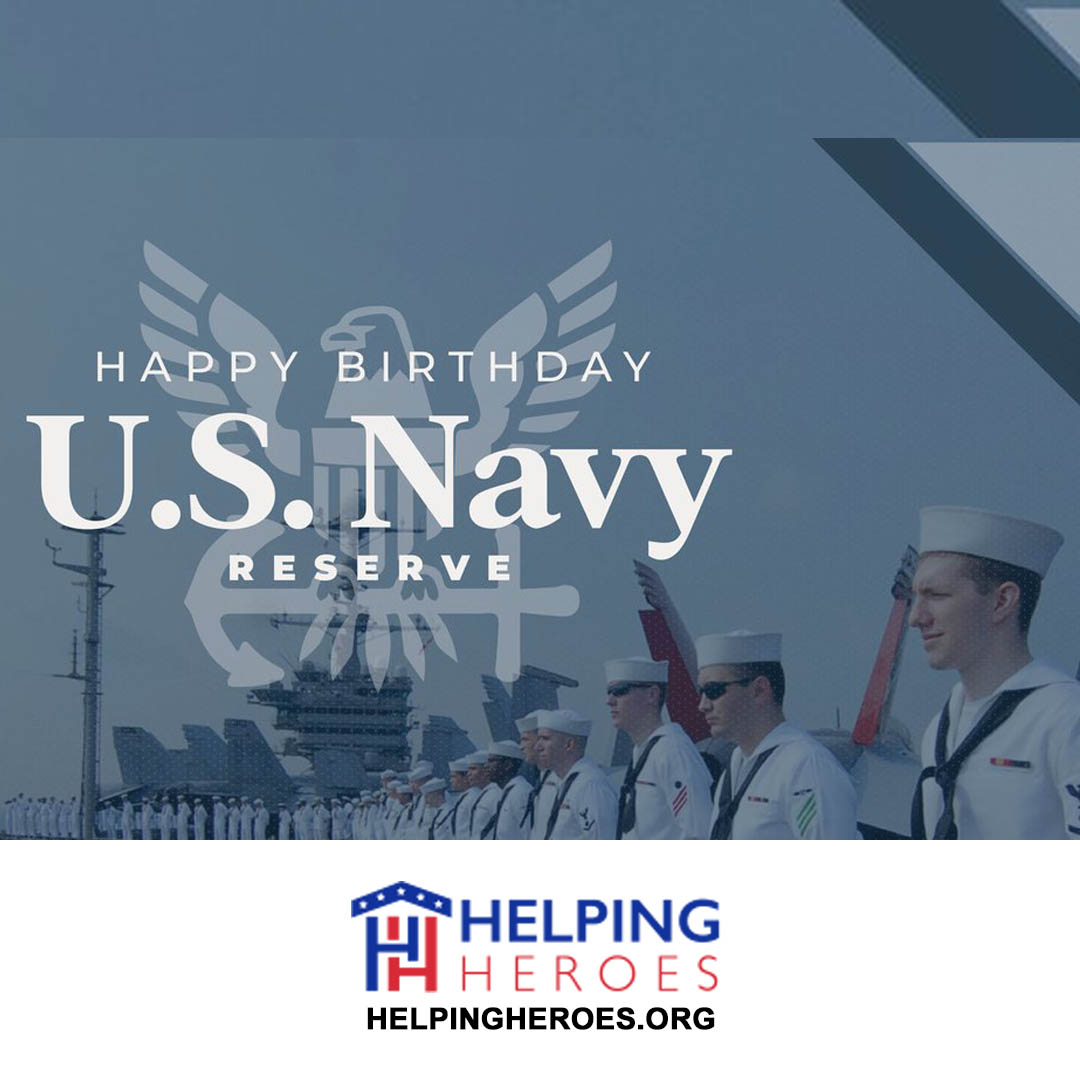 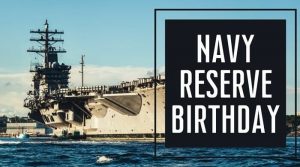 The Navy Reserve Birthday is celebrated on Thursday, March 3, 2022.

A Brief History Of The Navy Reserve
This reserve branch got its formal start on March 3, 1915 when it was known as the Federal Naval Reserve. This would last until 1916 when the Reserve was reorganized and re-christened the United States Naval Reserve Force. At the start of World War One, approximately 8,000 reserve members served, but by war’s end those numbers swelled to 250,000, according to Navy.mil.

Those who serve in today’s Navy Reserve are generally accepted into the ranks between the ages of 18 and 39 years old, with prior-service military members given a different set of standards to meet for age and other factors than a new recruit who has never served before. Prior service military members who wish to join the Reserve must be able to serve 20 years of duty before age 60.

Why The Navy Reserve Is Not As Old As The United States Navy
Before a formal military-style Navy reserve was created, privateers and other non-military seagoing operations were used in the earliest days to support the United States Navy as authorized by the Continental Congress back in the time of the American Revolution. After the revolution was over, the need for a Navy force was questioned.
Navy ships were sold off, and for nearly ten years the nation did without an aquatic force until pirate activity against American merchant ships in the Mediterranean brought attention back to the need for a Navy, ships, and the crews to operate them.
That would naturally include some kind of reserve force, but private vessels would be called upon to supplement the active duty force for some time.
The Navy, The Civil War, and Beyond
When the Civil War broke out, President Abraham Lincoln expanded the use of Navy power and the service grew from just under 10,000 sailors to nearly 60,000. Over time, the power of the Navy grew and by the time American troops took action against Axis powers in 1941, nearly every reserve member was serving as active duty Navy.

America would never again question the need for strategic control of the sea. During World War Two, the use of private vessels for some military operations was still underway thanks to the structure of the 1940s-era Coast Guard Reserve, but the Navy Reserve was fully established by this point.
Navy publications estimate the number of reservists serving at the start of the war was estimated at a little over 380,000 members. When World War Two was over, those ranks had close to three and a half million, and that totaled just under 85% of the total Navy force. Navy.mil adds that number included “five future U.S. Presidents and 15 recipients of the Medal of Honor.”

The idea behind any reserve military force is to provide options for expansion of the active duty force when required, and to return to a smaller size when needed.
When America entered World War Two this concept would be used to its fullest extent – eventually all the reserve members who served on active duty would need to return to reserve status and the U.S. military would rescale itself for peacetime operations.

One War Ends, Another Begins
The advent of the Cold War meant running the organization somewhere between full mobilization World War Two-style and a fuller downsizing effort for legitimate peace. The Navy Reserve would be important components of Cold War missions – some sources report entire aircraft carrier missions during the five-decades long Cold War.
The end of the Cold War and the collapse of the Soviet Union coincided with a Reserve mission that would mark a change in how Reserve forces overall would be used. Approximately 21,000 Naval Reservists were deployed in support of Operations Desert Shield and Desert Storm; the greater reliance on Reserve troops overall would mark an important turning point for the Reserve and basically usher in the modern day incarnation of Reserve duty.

The Future Of The Navy Reserve
According to the U.S. Naval Institute, the Navy and Navy Reserve’s plan for the future includes “involuntary selected Reserve recalls to active duty for preplanned missions in support of the combatant commands.” These recalls are described and authorized in the 2013 National Defense Authorization Act, but retention and Reserve careers are also being examined for future enhancements and improvements.
But changes in the active duty Navy could also bring about changes in how the Reserve is staffed and utilized. According to a February 2019 hearing of the Armed Services Committee, issues like the Blended Retirement System may require future attention for active and Reserve retention, and some programs that are already in existence (such as the “RC to AC” program that brings Reservists into active duty services) may become more relevant to sailors and recruiters alike.

Celebrating The Navy Reserve Birthday
In 2015, The Navy Reserve celebrated its 100th birthday, with observations held service-wide. Since the Navy Reserve birthday is not a federal holiday, no closures or stand-downs are commonplace, but there are normally birthday events held at individual Navy Reserve units, Reserve HQ, and at the Navy Memorial in Washington D.C.

“Since 9/11 we have learned to operate much differently,” McCollum said in 2017 as reported by Navy.mil. He added, “There’s an expectation that [Reservists] will go on active duty and mobilize, and deploy.”

How can allies of Navy Reservists help celebrate the anniversary of its creation? Reserve birthday events aren’t as far-reaching as more national observations such as Memorial Day, POW/MIA Day, or Veterans Day, but if there is a Reserve unit near you there may be localized events.

Ask any Navy recruiter and you will likely get encouragement to consider joining the Navy Reserve, but less commitment-heavy support of the Reserve can including donating or volunteering with the Navy-Marine Corps Relief Society, the Red Cross, USO, or other service-related organizations that support Reserve interests.