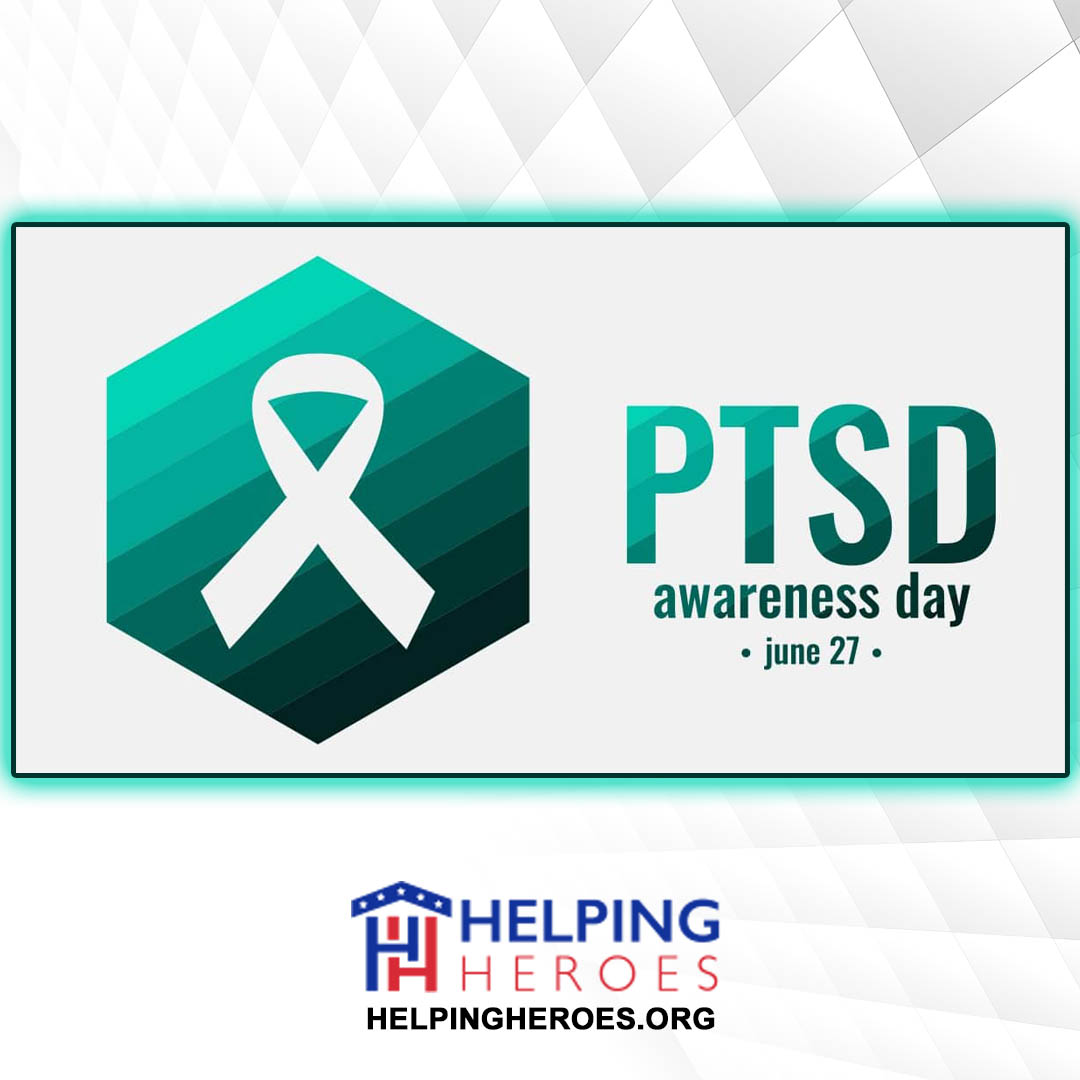 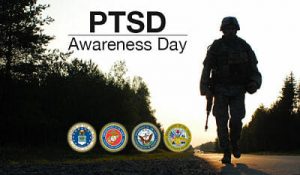 The History Of PTSD Awareness Day

In 2010, Senator Kent Conrad pushed to get official recognition of PTSD via a “day of awareness” in tribute to a North Dakota National Guard member who took his life following two tours in Iraq (S. Res. 541).

Much of what is done to observe PTSD Awareness Day involves encouraging open talk about PTSD, its’ causes, symptoms, and most important of all, getting help for the condition. PTSD is, even in modern times, often misunderstood by those with no firsthand experience with the condition or those who suffer from it. PTSD Awareness Day is designed to help change that.

What Is Post-Traumatic Stress Disorder?

As mentioned above, PTSD can be the result of experiencing or witnessing a traumatic event. The specific nature of the trauma can and does vary greatly. Medical experts are quick to point out that while combat and combat-related military service can be traumatic, not everyone who serves under such conditions reacts the same way. Some may develop symptoms of PTSD, while others may be unaffected.

Post-Traumatic Stress Disorder: How Widespread Is It?

“Shell shock” and “combat shock” were earlier attempts to define and understand the symptoms of PTSD. Post-traumatic stress disorder was often stigmatized in popular culture after the Vietnam conflict, and many films and television shows featured antagonists or unsympathetic characters suffering from “Vietnam flashbacks” or other issues.

What Are The Symptoms Of Post-Traumatic Stress Syndrome?

Some PTSD symptoms may seem vague and non-specific, others are more readily identified specifically as evidence of PTSD. In this context “non-specific” means that the symptoms may be related to other mental health issues and not specifically limited to Post-Traumatic Stress Disorder.

Get Treatment For PTSD

Those who experience symptoms of PTSD or PTSD-like issues should seek help immediately. Department of Veterans Affairs medical facilities, private care providers, counselors, and therapists can all be helpful in establishing an initial care regimen or refer those suffering from PTSD to a qualified care provider.

The Department of Veterans Affairs has more information on help for PTSD on its’ official site including help finding a therapist.

Those experiencing suicidal feelings or self-destructive urges should get help immediately. The Suicide Crisis Hotline (1-800-273-8255) has a specific resource for veterans and the Department of Veterans Affairs offers a Veterans’ Crisis Hotline confidential chat resource.