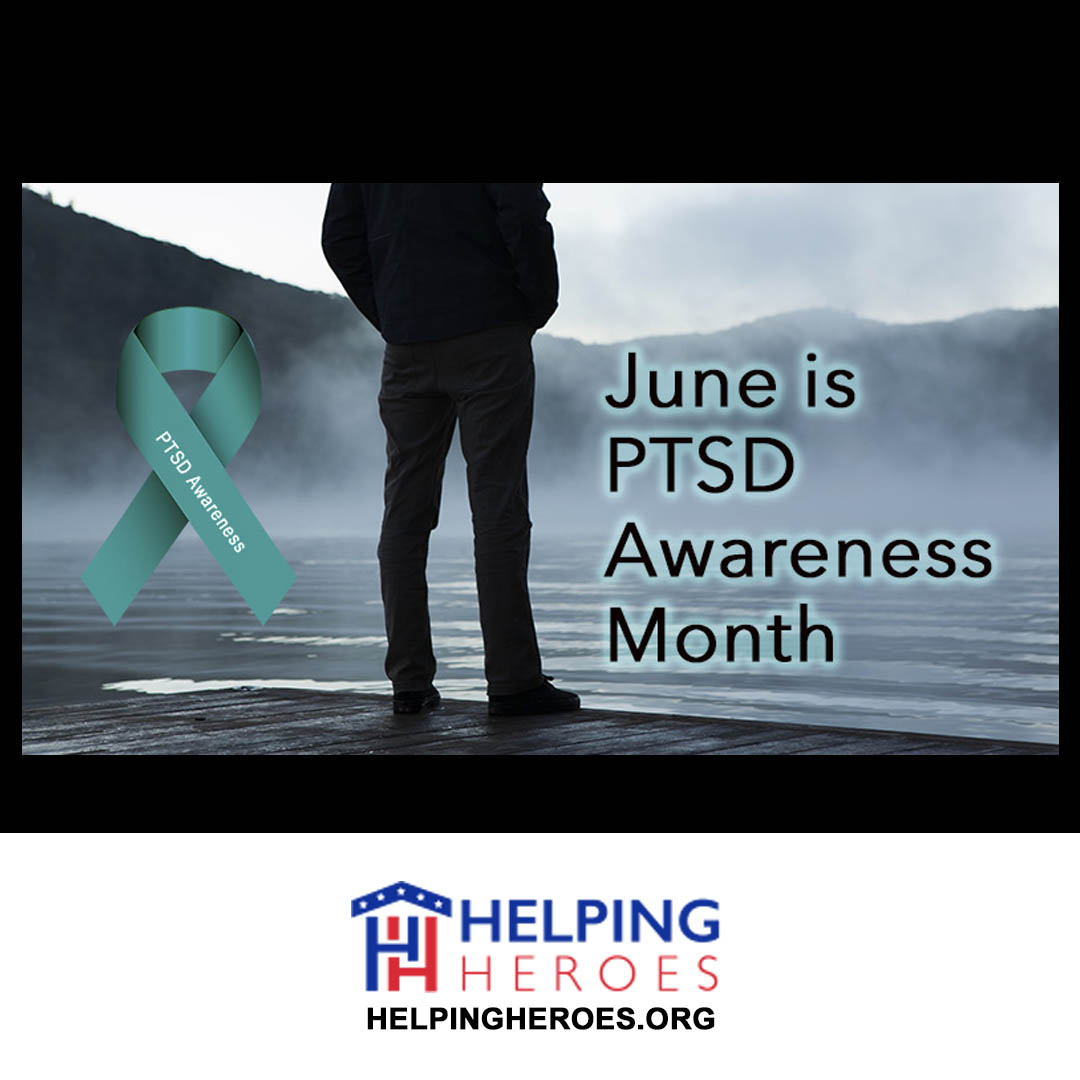 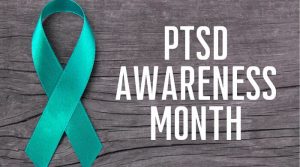 June is National Post-Traumatic Stress Disorder Awareness Month, and is intended to raise public awareness about issues related to PTSD, reduce the stigma associated with PTSD, and help ensure that those suffering from the invisible wounds of war receive proper treatment.

June 2: Use the VA’s PTSD image as your Social Media profile pic.

June 7: Get key information on trauma, PTSD and treatment.

June 12: Share stories of Veterans who have been there.

June 19: Ask a Veteran how they are doing.

June 24: Hear what PTSD is like for family members.

June 25: Learn how to talk to your Veteran about mental health care.

June 26: Share the VA’s PTSD webpage with a Veteran.

June 29: Mail or give out an AboutFace postcard.

June 30: Explore the VA’s PTSD website to learn even more about PTSD.

The History Of PTSD Awareness Month
In 2010, Senator Kent Conrad pushed to get official recognition of PTSD via a “day of awareness” in tribute to a North Dakota National Guard member who took his life following two tours in Iraq (S. Res. 541).

Whereas the designation of a National Post-Traumatic Stress Disorder Awareness Month will raise public awareness about issues related to PTSD, reduce the stigma associated with PTSD, and help ensure that those suffering from the invisible wounds of war receive proper treatment. S. RES. 481

The Department of Veterans Affairs has more information on help for PTSD on its’ official site including help finding a therapist.

Those experiencing suicidal feelings or self-destructive urges should get help immediately. The Suicide Crisis Hotline (1-800-273-8255) has a specific resource for veterans and the Department of Veterans Affairs offers a Veterans’ Crisis Hotline confidential chat resource.