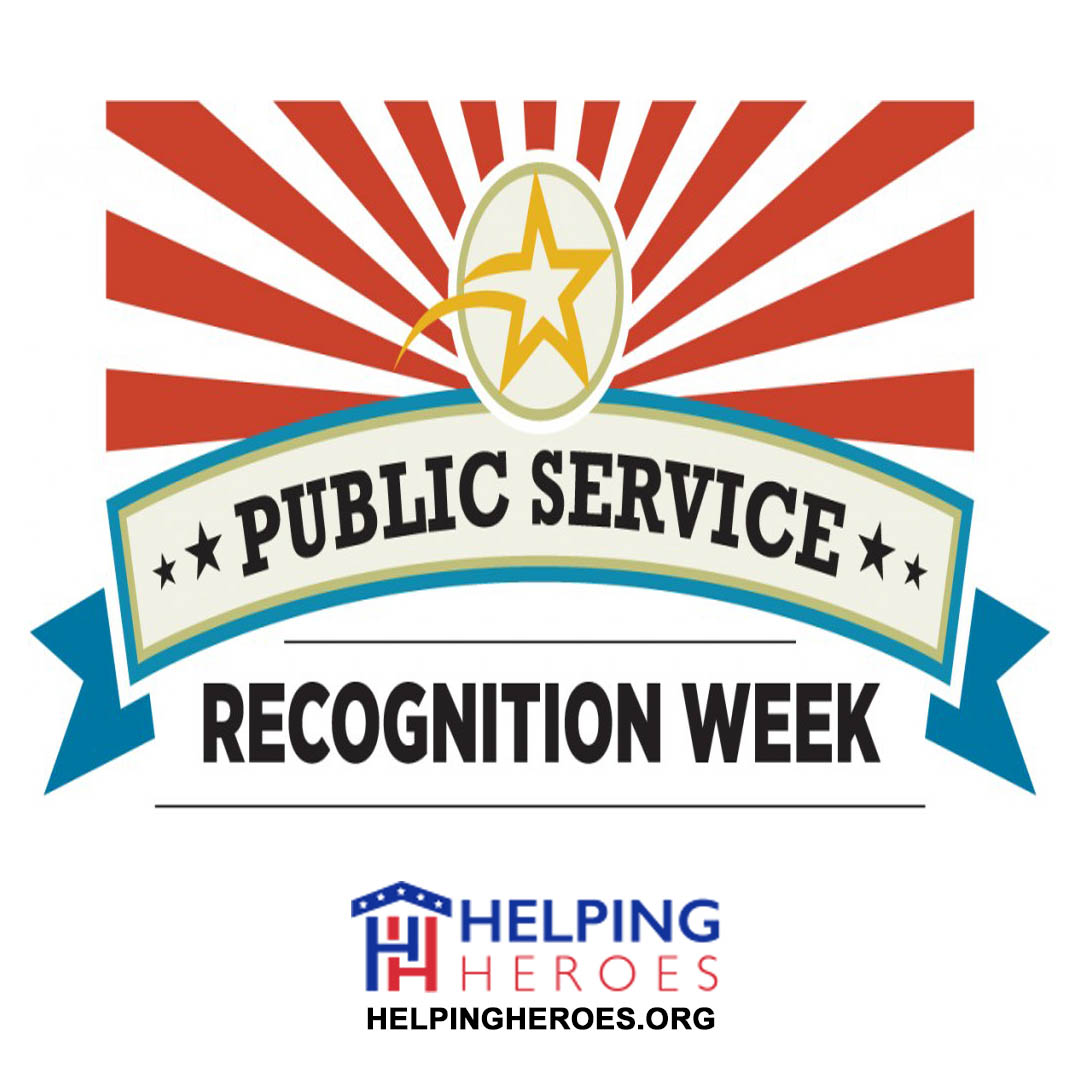 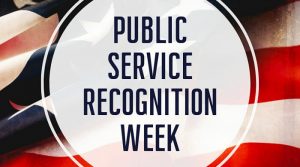 Throughout the country, mayors, governors, agency leaders, communities and public service organizations participate in PSRW by issuing proclamations, hosting award ceremonies and special tribute events, and delivering messages about the value of public service. Public Service Recognition Week encourages government leaders and public servants from all backgrounds to participate, by showing appreciation to their employees and colleagues and by sharing their stories of excellence in public service.

Public Service Recognition Week Quotes
“Each day, millions of government employees serve their fellow citizens, and we as a Nation recognize the valuable role they play in our communities. From the law enforcement officers and border patrol agents who keep our country safe and secure to those who work in education, healthcare, transportation, and other public service careers, civil servants ensure government works for the American people.”

“Every day, our Nation’s civil servants help make America better, safer, and stronger. This week, we honor their efforts and extend our gratitude for their exceptionalism and steadfast commitment to serving the American people.”

“During Public Service Recognition Week, we express gratitude for our civil servants. Their daily effort keeps our Government functioning and helps make our Nation exceptional.

Throughout my first 100 days, I have seen the tremendous work civil servants do to fulfill our duty to the American people. At all levels of government, our public servants put our country and our people first. The hard work of our mail carriers, teachers, firefighters, transit workers, and many more, creates an environment that allows individuals and companies to thrive.”

“During Public Service Recognition Week, we honor those who dedicate themselves to ensuring America’s promise rings true in every corner of our country, and we recommit to upholding the values they fight for every day.”

– Barack Obama, President of the United States of America, (2016)

“In the face of difficult challenges, public servants give new life to the values that bind our Nation together. Civil servants are scientists and teachers, social workers and first responders — they are the leaders of today’s progress and the innovators of tomorrow’s breakthroughs. With determination and resolve, they defend our country overseas and work to widen the circle of opportunity and prosperity here at home. And despite tough circumstances — including pay freezes, budget cuts, sequestration, and a political climate that too often does not sufficiently value their work — these exceptional leaders continue to make real the fundamental truth that people who love their country can change it.”

– Barack Obama, President of the United States of America, (2015)