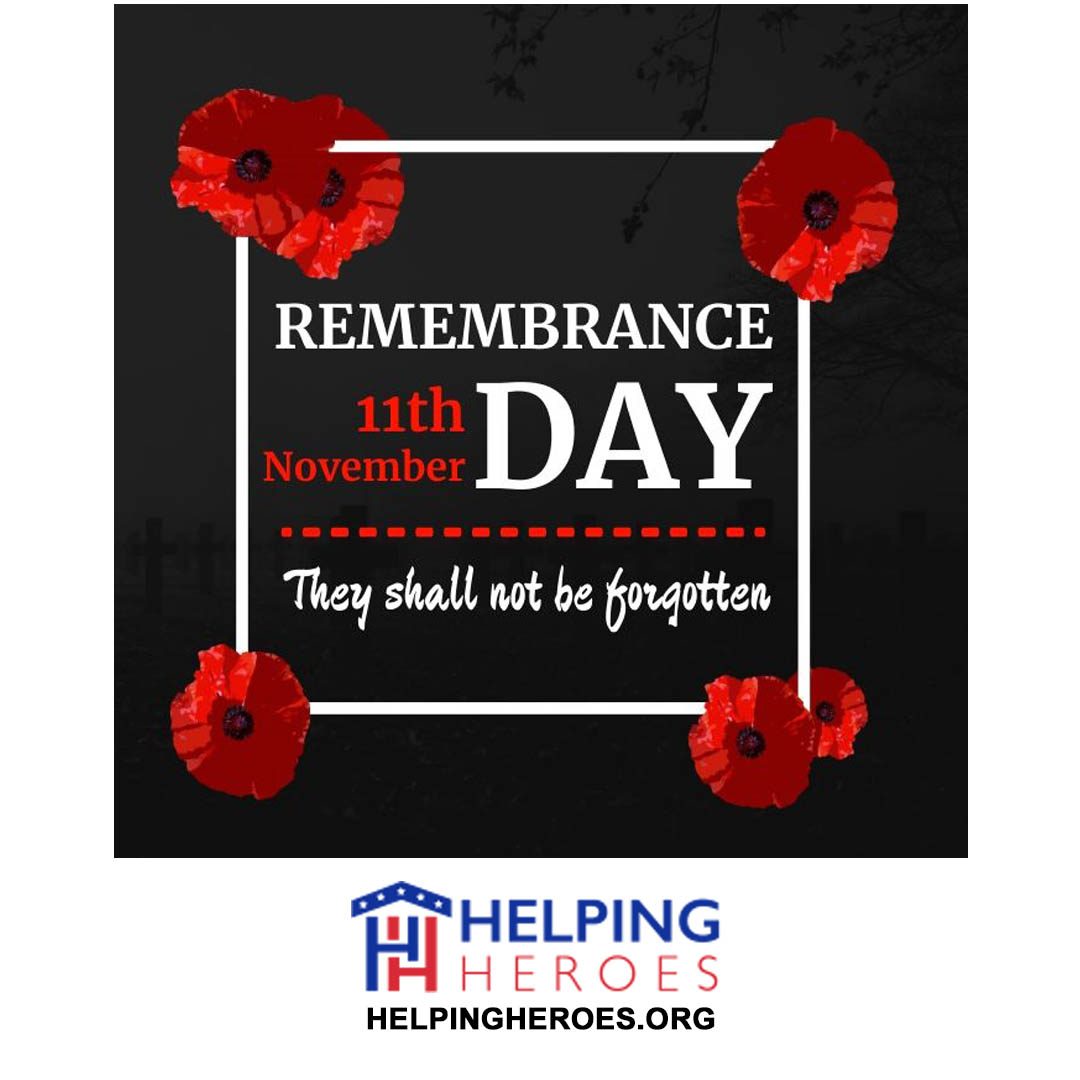 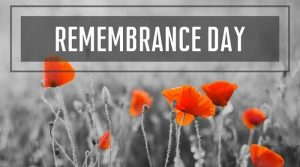 Remembrance Day, also known as Armistice Day or Poppy Day, is technically meant to honor the end of World War One, which occurred at 11am on the 11th day of the 11th month in 1918. But Remembrance Day has long been a time to pay respect to the fallen from all wars.

Traditions used to observe Remembrance Day include the wearing of poppies, and a two-minute silence at 11 AM on the eleventh day of the eleventh month. Although Veterans Day is observed in the U.S. on November 11, Remembrance Day functions elsewhere in the world more closely related to Memorial Day in May.

When Did The First Moment of Silence Occur?
It is said that the first moment of silence associated with Remembrance Day was a tradition adopted by British military members stationed in South Africa in 1918. There was one minute of silence to honor the fallen, and one to honor those who had returned.

This tradition was relayed back to Britain, and one year after the end of World War One, King George V held a similar two minute silence. He intended it as a public moment so “the thoughts of everyone may be concentrated on reverent remembrance of the glorious dead” according to an article published on the BBC official site.

Are There Two Remembrance Days?
Remembrance Day is honored in many countries around the world, but in some areas (including Britain and other “Commonwealth countries”) there is also “Remembrance Sunday” held each year on the Sunday nearest to November 11.

Remembrance Day is recognized as national holiday
Leading up to Remembrance Day many people wear artificial poppies
Special church services are held which often include the playing of “The Last Post” or the 4th verse of the “Ode of Remembrance”
Two minutes of silence is held at 11:00 a.m. during most services and ceremonies
Wreaths are laid at local war memorials
National War Memorials have official ceremonies
Many people lay poppies, letters and photographs on the tomb
It varies by province in how the holiday is observed
Why Are Poppies Worn On Remembrance Day?
The poppy grew into a symbol of the fallen thanks to the poetry of a Canadian military physician, Lieutenant Colonel John McCrae. He wrote In Flanders Fields, which includes the following:

In Flanders fields the poppies grow
Between the crosses, row on row,
That mark our place; and in the sky
The larks, still bravely singing, fly
Scarce heard amid the guns below.

We are the Dead. Short days ago

We lived, felt dawn, saw sunset glow,
Loved and were loved, and now we lie
In Flanders fields.

Take up our quarrel with the foe:
To you from failing hands we throw
The torch; be yours to hold it high.
If ye break faith with us who die
We shall not sleep, though poppies grow
In Flanders fields.

According to the British Legion official site, “Bright red Flanders poppies (Papaver rhoeas) however, were delicate but resilient flowers and grew in their thousands, flourishing even in the middle of chaos and destruction.”

These flowers definitely left an impression on Lt. Col. McCrae, and his poetry inspired an American named Moina Michael, “to make and sell red silk poppies which were brought to England by a French woman, Anna Guérin.”

The British Legion reports that in present times, the use of the poppy doesn’t just honor the fallen, but in some cases it also employs many disabled service members. “Over 5 million Scottish poppies (which have four petals and no leaf unlike poppies in the rest of the UK) are still made by hand by disabled ex-Servicemen at Lady Haig’s Poppy Factory each year”.

Today, the American Legion and many other organizations also use the poppy in fundraising and awareness efforts associated with Remembrance Day.