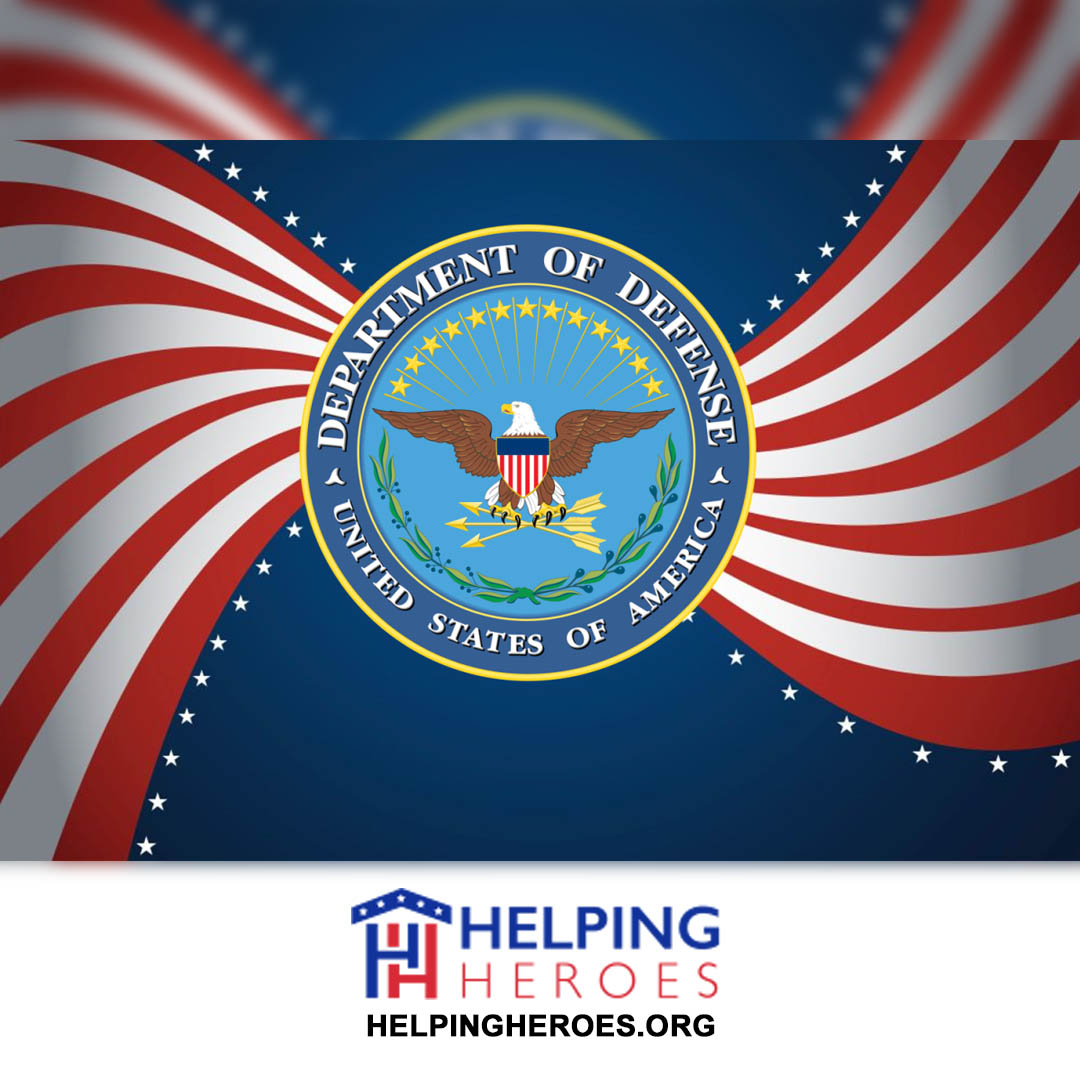 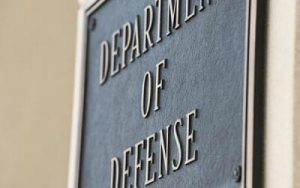 A Brief History of the Department of Defense

In 1789 the first United States Congress convened and drew up legislation to create the U.S. War Department, the first hint at what would later evolve (slowly) into the Department of Defense. The War Department would be responsible for both Army and Navy operations until the Navy Department was created.

The entity known as National Military Establishment was thereby redesignated as the Department of Defense on Aug. 10, 1949. There was clarification about how much power the Secretary of Defense has over the various branches of military service and better defined the overall chain of command.

Most observances of the Department of Defense birthday will happen the day or week of Aug. 10th each year.

As with many such observances, the Department of Defense birthday is not a national holiday, there are no days off, and many of the activities dedicated to celebrating this milestone are done at the organizational level. The DoD birthday events held at military bases or federal government buildings around the world may include cake cutting ceremonies, dining-outs (likely not as common for the DoD birthday as they are for Army birthdays and those celebrated by other branches of the military), media campaigns and social media hashtag events like the one done on the DoD official Facebook page in 2018.

That campaign included social media posts saying, “We’ve got a birthday coming up…and we want to celebrate it with you! Add our birthday frame to your profile photo. Just click “update profile picture,” then click “add frame” and search “defense birthday” to find it” with suggested hashtags reading #KnowYourMil and #DoDSince1949.

The most common way to help observe the DoD birthday is to thank a servicemember for answering the call of duty, contributing time or funds to support organizations for federal employees and military members, etc.

Current federal employees and military members and their families may help out through participation in the Combined Federal Campaign, which is an organization that describes itself in its mission statement as working to “…promote and support philanthropy through a program that is employee focused, cost-efficient, and effective in providing all federal employees the opportunity to improve the quality of life for all.”

The Combined Federal Campaign runs its charitable work with “a volunteer group of Federal employees who work with experienced nonprofit executives” in their communities to raise funds and donate them to CFC-approved charities.