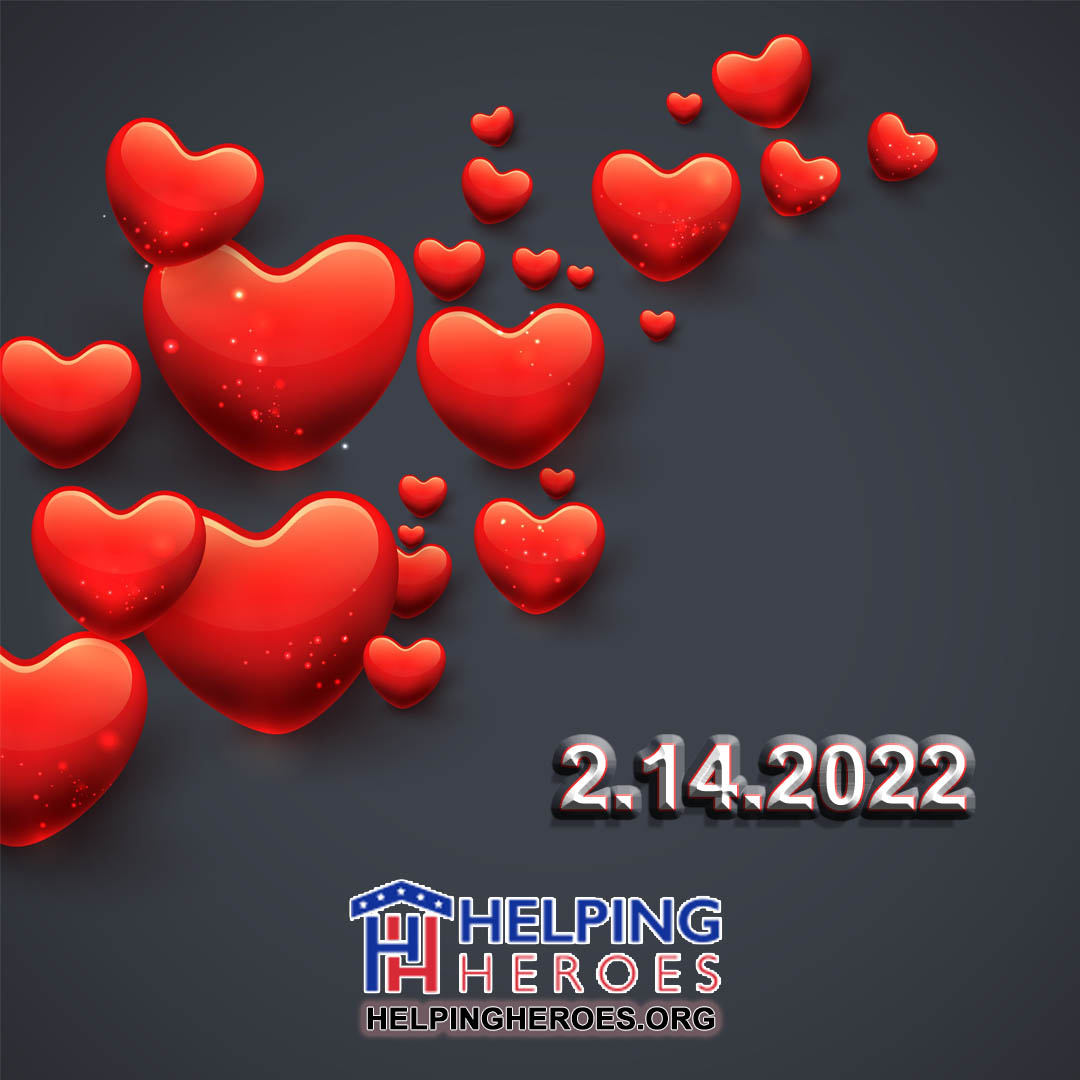 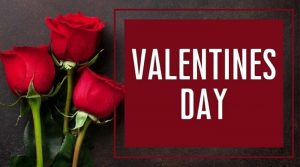 Valentine’s Day, also known as St. Valentine’s Day, is celebrated each year in America on February 14th, a time when couples show their love for one another with greeting cards, romantic gifts, and outings.

The next Valentine’s Day will be celebrated on Monday, February 14, 2022.

While February 14th might seem to be what some derisively label a “Hallmark holiday” implying that greeting card companies promote the holiday to sell more stock, Valentine’s Day is a tradition honored by many Americans and their families uniformed and civilian. It is also quite ancient.

A Brief History Of Valentine’s Day
Before the holiday we in the west currently celebrate, Valentine’s Day was observed by Romans as the festival of Lupercalia, held in mid-February as a rite of spring. The celebrations included fertility rites, sacrifices, and a lottery-based matchmaking event.

By the time of the 5th century, religious leaders in the Catholic church appropriated Lupercalia much in the same way Easter was co-opted from competing religions. Rebranded as St. Valentine’s Day, the name is said to have originated from one of two people put to death by the Roman emperor Marcus Aurelius Claudius Gothicus circa 270 CE.

Some refer to this date as 270 AD, but “AD” is short for Anno Dominai, which is distinctly Christian nomenclature which is why scholars took to referring to the date as 270 CE, which is short for “Common Era.” Both designations refer to history occurring from the time of Christ onward and in spite of what some might infer, the use of CE instead of AD dates as far back as the 16th century.

Becoming St. Valentine’s Day
Why did St. Valentine’s Day become so designated? There is no definitive origin story to single out the one true inspiration for the holiday, but according to legend one of the two people executed (as mentioned above) by Cladius Gothicus was a priest named Valentine, who is thought to have sent letters from prison signed, “From your Valentine” to a woman he befriended–who just happened to be his jailer’s daughter.

Other accounts hold that someone known as St. Valentine of Terni is the man for whom the holiday was named. A third version of this is that both Valentines are one in the same. The date of February 14th began its association with romantic gestures around the 14th century.

Valentine’s Day Cards: A Centuries-Old Tradition
Some might be surprised at how early in the holiday’s history the use of greeting cards with Valentine’s Day messages printed on them occurs.

Would you believe that the earliest Valentine messages were sent in the 1500s? By the 1700s, many sources report the use of printed cards to convey these messages of love, with the United States version of these cards showing up in history in the 1800s.

Valentine’s cards often show the Roman god of love, Cupid, as well as images of birds. The Cupid reference is obvious, but what’s not as well known is that “back in the day,” mid-February was thought to be the time that bird mating season begins.

February 14th is not a national holiday with bank closures, government employees don’t get the day off, and there are no annual parades in Times Square. But the popularity of the 14th of February cannot be denied, and there are many ways to celebrate.

For military families, it’s a day that can be bittersweet due to deployments, TDYs, permanent change of station moves, professional military education, and more.

All of those things typically signify some form of family separation and loved ones separation, and for those still “at home” while a service member performs her duty on the 14th, it takes some creativity to celebrate and try to maintain that feeling of togetherness in spite of being physically distant.

Ways Military Couples Celebrate
This romantic holiday is considerably easier for those who are stationed together, are on a “with dependents” accompanied overseas tour, or living in an area close to one another while performing duty outside the loved one’s local area. In these cases the usual romantic dinners, weekend getaways, and gift exchanges are a breeze.

Not so much where physical separation is necessary because of military service. Those who are waiting at home while a loved one deploys or otherwise becomes unavailable the week of Valentine’s Day often resort to Zoom calls or other video conferencing tools to be together virtually.

Care Packages
But it doesn’t have to end there–gifts and care packages sent to the servicemember or vice-versa are common and some enterprising significant others go as far as to coordinate outings with their loved ones and/or friends to narrow the distance.

The care package concept is something you may encounter as a special drive by an on-base agency such as MWR, Family Readiness Centers, etc. Many holidays are singled out by these agencies as special times to do group efforts to support the troops. You might learn that your nearest military base solicits volunteer help to assemble and ship such care packages for many major holidays including Valentine’s Day.

At bases overseas, the same applies, though in many cases these efforts are aimed at serving couples assigned right there instead of shipping items to another overseas base. Participating in such efforts can make those still at home feel more involved in the mission and in the lives of their fellow military spouses or couples.

Getting Involved
If you want to get involved in such efforts, contact your nearest military base’s MWR or Family Support Center/Family Service Center. You can also contact your loved one’s command support staff to learn if there are unit-specific activities that need volunteers in a similar fashion. You never know what might be planned by your base leadership–and such projects can lead to more involvement in the military community.

Valentine’s Day gift ideas for servicemembers who can’t be home for this holiday include practical things that remind the recipient of their beloved–dual time-zone watches are one suggestion for a gift that ties two people together remotely. You’ll never wonder “what time is it OVER THERE?” with such a gift.

Tech gifts like these can be a big deal–especially if your spouse or partner has older equipment that makes getting together remotely harder to do–it might not feel like the most romantic present in the world to buy your love a new smartphone, tablet, or laptop, but if doing so makes it easier for you to stay connected while living apart, that is a present that can be worth its weight in gold.

Travel As A Gift
Some are able to time their leave to coincide with the holiday and these couples can spend some quality time together in spite of being assigned elsewhere. Those who are stationed overseas but not deployed to a hostile-fire zone may choose to buy their loved one a plane ticket to come visit as a February 14th gift.

One type of activity couples who are physically separated can try requires a bit of planning but can be rewarding and fun–journaling together during the separation and presenting a finished journal on Valentine’s Day.