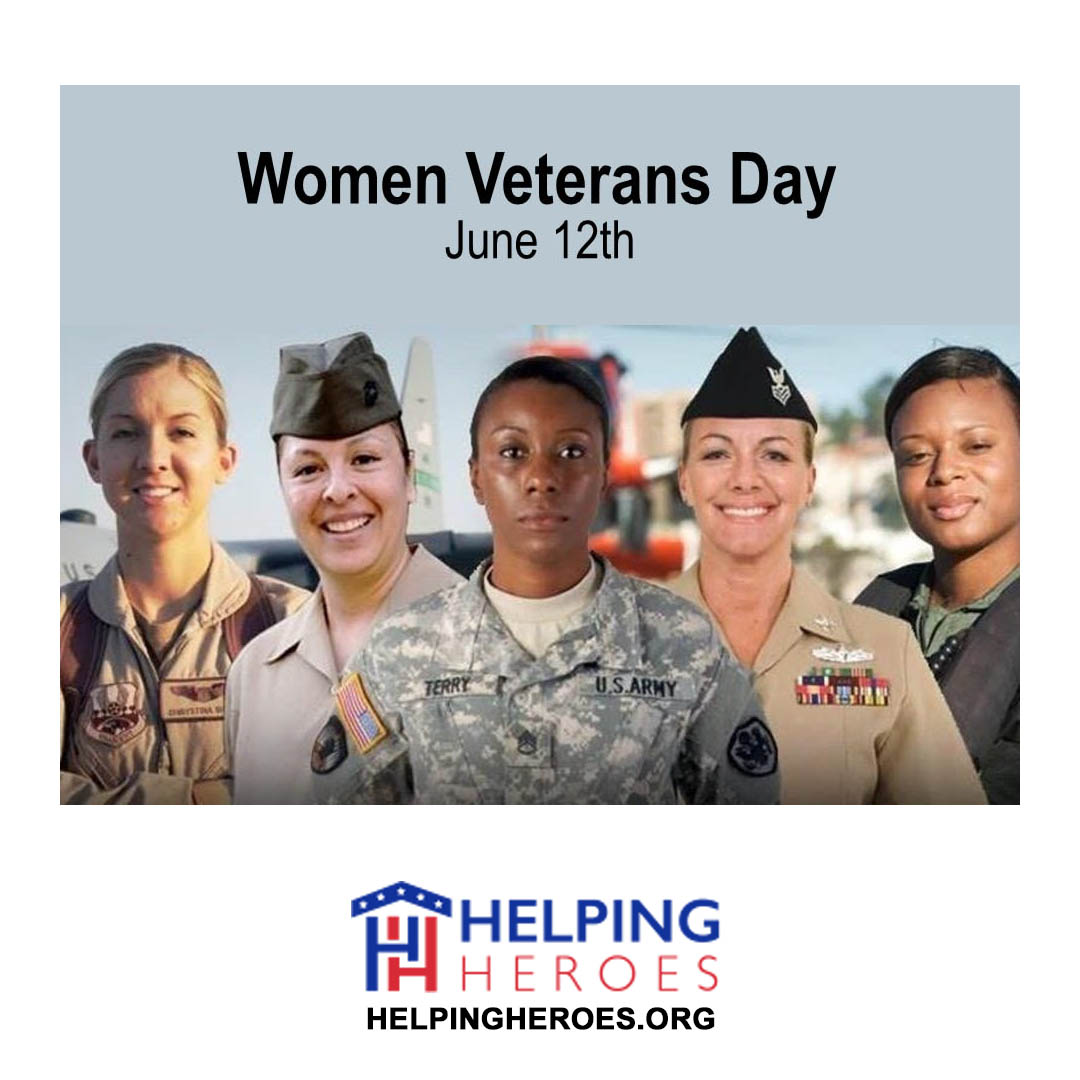 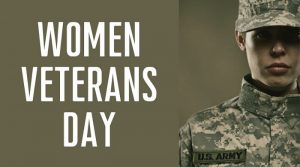 According to the Department of Veterans Affairs, Texas has roughly 177,500 women veterans. This is the largest number of women veterans of any state. During the 85th legislative session in Texas, State Representative Victoria Neave filed House Bill 2698 to designate June 12 each year thereafter as Women Veterans Day, a day to recognize and honor women veterans throughout the state.

The content of this bill was later attached as an amendment to Senate Bill 805, and was signed into law by Governor Greg Abbott on June 9, 2017. When asked about her role in the creation of this legislation, Representative Victoria cited VA statistics as her motivation to create House Bill 2698:

On June 12, 2018, Representative Neave, together with the Veterans Women’s Enterprise Center, hosted the first official Women Veterans Day in Texas. Commemorative events and ceremonies were held in Dallas, San Antonio, Houston, and Austin, as well as several other cities throughout the state. These events were designed to raise awareness of the contributions women have made during their service in the U.S. military.

However, the need for the creation and passage of this historic legislation did not begin with Representative Neave or Texas women veterans. It began with the formation of the United States.

A Brief Timeline of Women in the Military

American women have served in the military both formally and informally throughout the history of the U.S. The following is a brief summary of this history:

At the beginning of the war, Major General Horatio Gates sent a request for a contingent of “good female Nurses” to care for sick and injured soldiers to Commander-in-Chief George Washington. General Washington, in turn, requested that the Second Continental Congress approve “a matron to supervise the nurses, bedding, etc.,” and for nurses “to attend the sick and obey the matron’s orders,” which it did.

During the war, women also served troops in Army camps in other traditionally female roles, such as cooks and seamstresses. Others, however, served in non-traditional roles. Some fought alongside their husbands, some disguised themselves as men and fought in battle, and some became spies who alerted American troops to enemy movement, transported contraband, and carried messages between camps.

After the Revolutionary War, women continued to serve Army garrisons as mess cooks, laundresses, or nurses, and some were employed by officers’ families.

During the war, women took on a variety of traditional and non-traditional roles. Many women managed farms and families by themselves while their husbands left to fight. In the field, women served as laundresses, cooks, clerks, and nurses.

In fact, female nurses served in both Union and Confederate Army hospitals, and many worked close to the front or on the battlefields. Roughly 6,000 female nurses, including approximately 181 African American nurses, served federal forces, convalescent homes, and government hospitals.

Other women became “Daughters of the Regiment.” These were women who bore regimental colors on marches to rally soldiers before battle. Some Daughters also participated in battle, and were part of certain units during the war.

Several women became soldiers. They cut their hair, padded their trousers, bound their breasts, and used masculine names in order to pass through recruiter’s stations. In fact, over 400 women secretly enlisted and served as male soldiers.

At the outset of the war, typhoid fever became epidemic. As a result, the Surgeon General requested and received congressional authority for a contingent of nurses on April 28, 1898. Because of the dedication and selfless service of these nurses during conflict, the Army established the Nurses Corps as a permanent corps within its Medical Department.

This enabled nurses to be appointed to the Regular Army for three years, and to renew if they exhibited a “satisfactory record for efficiency, conduct and health.” However, no women nurses were commissioned as officers during this time.

When the U.S. government declared war on Germany in the spring of 1917, the newly-enacted Selective Service Act required the registration of all males between the ages of 20 and 30. Consequently, when roughly 16% of the male workforce went to war, women filled numerous vacancies at home. Women worked as interpreters, physicians, dentists, pathologists, administrators, secretaries, statisticians, decoders, librarians, journalists, and laboratory technicians, as well as numerous other occupations. Women also comprised over 20% of all workers for wartime manufacture of electrical machinery, airplanes, and food.

During the war, roughly 25,000 American women between 21 and 69 served overseas. Most were nurses, but others served as administrators, secretaries to telephone operators, and architects. However, while women did not receive benefits for their service, their commitment to service helped pass the 19th Amendment on June 4, 1919. This amendment granted women the right to vote.

With America on the verge of joining the conflict in Europe, Massachusetts Representative Edith Nourse Rogers introduced legislation that formed the Women’s Army Auxiliary Corps, or WACs. This legislation was intended to grant women in the Army to receive the same protections as their male counterparts. Signed into law by President Franklin D. Roosevelt on May 14, 1942, women were granted full Army status during wartime.

At home, women filled professional roles in order “to free a man to fight.” This included work in military intelligence, cryptography, and parachute rigging. Overseas, women performed work that was critical to the war. Over 60,000 Army Nurses served around the world. Over 1,000 women flew aircraft for the Women’s Airforce Service Pilots; 140,000 women served in the U.S. Army and the Women’s Army Corps.

Representative Roger’s WACs law was scheduled to expire on June 30, 1948. In anticipation of this, in 1946, U.S. Army leadership requested that the WACs be made a permanent part of Army personnel.

After two years of debate in Congress, on June 12, 1948, President Harry S. Truman signed the Women’s Armed Services Integration Act into law. This law enabled women to serve as permanent, regular members of the Army, Navy, Marine Corps, and recently formed Air Force. However, it limited the number of women who could serve to 2% of the total forces in each branch. It also created organized Reserves for each branch.

The passage of this historic legislation planted the seeds that eventually grew to both remove barriers to advancement for women in the military, and to expand the roles women now have. However, a great deal more legislative and policy work was required in order for women to move closer to full inclusion and equality in the military: